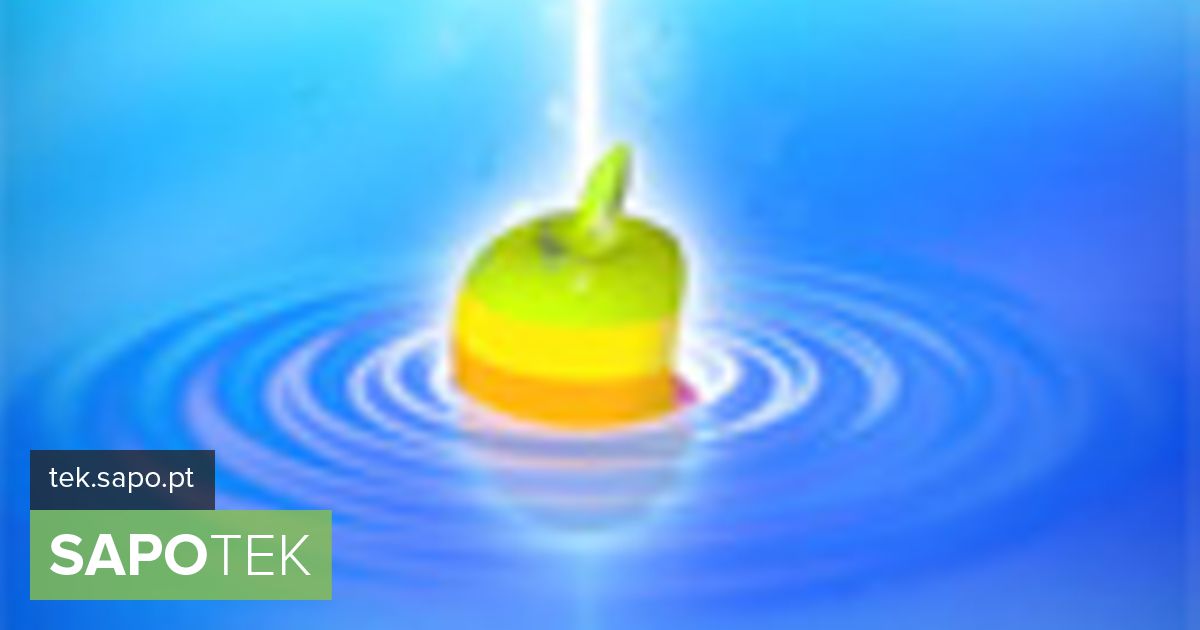 Apple ended the quarter between April and June with a record amount of revenue, in the order of US $ 15.7 billion, compared to 9.73 billion achieved in the same period last year, which represents a growth of 61 Percent. Sales of iPads, iPhones and Macs made the main contributions to the company’s good performance in the period.

Sales of iPhones – which launched version 4 in the period – reached 8.4 million units, an increase of 61 percent over the same three months of the previous year. Sales of Macs also advanced, in this case 33 percent, to a total of 3.47 million units sold, almost at the same level as iPad sales. The Apple tablet hit the market this quarter and by the end of June it was purchased 3.27 million times.

Among the most emblematic products of the brand, however, the iPod continues to be the one with the highest sales volume. Between April and June, 9.41 million units of iPods were sold, even with a decrease of 8 percent compared to the previous quarter.

With regard to profits, the company closed the second quarter with results of $ 3.25 billion, an increase of 78 percent.

«Looking ahead to the fourth quarter of 2010, we expect approximately $ 18 billion in earnings and diluted earnings per share of approximately $ 3.44,» anticipates Peter Oppenheimer, Apple CEO, quoted in a statement.