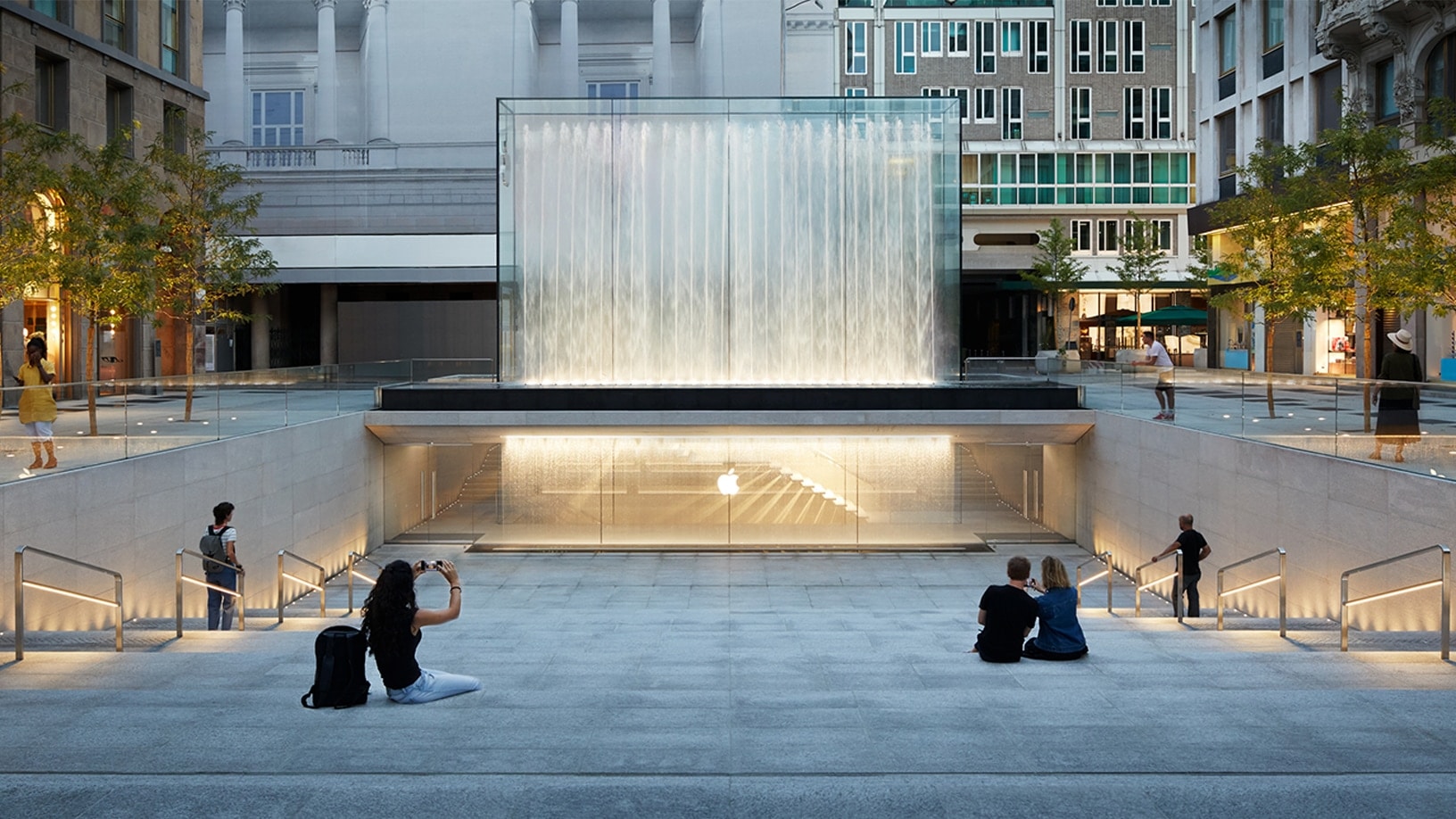 And here we are for another round of news related to the new Coronavirus (COVID-19). Come on?

THE Italy it was one of the countries most devastated by COVID-19, but the implementation of social isolation measures has had an effect and the country is already gradually restoring normality. Some of Apple’s Italian stores have reopened in recent weeks, and today the remaining five have also reopened. The information is 9to5Mac.

According to the article, they started working again today flagship Apple Piazza Liberty, a Apple Carosello and the Apple Fiordaliso (all in Milan), as well as the Apple il Leone (Brescia) and Apple Oriocenter (Bergamo).

The stores, as usual in this wave of reopening, are operating at reduced hours and with a limited number of customers on their premises; employees and visitors must wear masks and customers have their temperatures checked before entry. The focus is on service and repair, although the spaces are selling products.

Good news for Italians, therefore – not only because of the reopening of stores, but also because of the indication that things are there, in short, starting to return to normal.

We have already talked here about the cases of Switzerland and Italy itself, countries that have already launched their versions of applications integrated with Coronavirus fighting API Apple and Google – in addition to several other territories that have already announced their adherence to the technology. Because more European countries are getting into the boat, according to Reuters.

According to the report, Portugal, Estonia, Finland and Ireland are working on applications integrated with the technology giants’ API. The apps, therefore, will detect possible contact events via Bluetooth (never capturing the geolocation of the device) and will keep the data on the smartphone, sending it to the authorities only with the authorization of the users.

Other countries are considering adopting the technology: Australia and Singapore, who previously decided to follow other approaches, decided to go back and build applications based on the Apple and Google APIs. Germany had already taken a similar turnaround, and will release its app later this month.

THE Latvia, who had already announced joining the API, will launch an even more complete application: if the user receives a notification informing them of a possible contact with the virus, they will be able to share their phone number immediately to receive a call from a health professional – something similar to the application developed by the Northeast Consortium, here in Brazil.

For the time being, of the countries that have spoken, only the France it’s the United Kingdom remain determined not to use the API of the technological giants, preferring to develop their own solutions. We will see if the decisions will last.

Finally, a postponement: we had already commented here on the plans of the MTA (Metropolitan Transit Authority, the public transport agency in the city of New York) to introduce the Apple Pay as a method of payment in the turnstiles of the city’s subway. Well now, according to the Wall Street Journal, the plans were postponed – all due, of course, to the Coronavirus.

The first stations with Apple Pay payment terminals appeared a little over a year ago, and at the time MTA announced that the entire NY subway system would be covered by the novelty by October this year. Recently, however, the agency announced that the deadline will have to be postponed, since the installation of new turnstiles has been suspended to prevent the spread of the virus among workers.

There is no forecast when the New York subway will be fully able to receive Apple Pay, but about 50% of stations already have turnstiles with support for the platform (and other contactless payment systems).

Postponement is a pity, considering that payments contactless they are much simpler – and safer, from a pandemic point of view. Still, if the reason is to avoid spreading the disease among workers, the delay is more than valid.