Another week, another batch of news for Apple stores worldwide! Let's take a look at them?

Apple had already signaled that it would expand its presence in the southeastern Asian city-state, but now the official announcement is coming soon: Apple Jewel Changi Airport will be inaugurated next day 13 (Saturday) at 10am in the local time.

As you will surely understand by the name of the store, this is Apple's first commercial establishment located at an airport; On the other hand, Jewel Changi Airport is far from being a regular airport. In fact, it represents an expansion of the traditional Changi Airport (which in turn has been voted the best airport in the world for seven consecutive years!) With over 200 shops, restaurants, tourist attractions, art facilities and a hotel where An Apple store will no doubt feel at home.

O 25TechGeek shared some pictures of the space where to be located – the future store will see how impressive its surroundings are:

There is not yet information or photos of the interior of the store, but it is expected that it will bring all the environments and traditional elements of recent buildings of Ma, such as the environment with internal vegetation and the canvas of the. Today at Apple which, incidentally, is a hit on Apple Orchard Road (Ma's first store in Singapore) and should be very popular there, too. Anyway, we already know the store will be huge:

This is where Apple is located on L2 at Jewel Changi Airport. Its a massive space that has been covered by a gray temporary wall since the airport opened pic.twitter/Ap50rbMMro

This is where Apple is on the Jewel Changi Airport L2. It's a huge space that has been covered by a temporary gray wall since the airport opened.

Today Apple has two stores in the suburbs of Nashville, capital of the American state of Tennessee in the city center, there is no official presence of Ma. This, however, should soon change: the company will be able to settle in the newest commercial enterprise in the city, named Fifth + Broadway.

As reported by Nashville Post, documents related to the venture's construction were recently sent to Nashville City Hall and, among the renders Included in the project is a space that resembles a traditional Apple Store, with its huge glass walls, open plan, wooden roof, and limestone-lined interior walls. 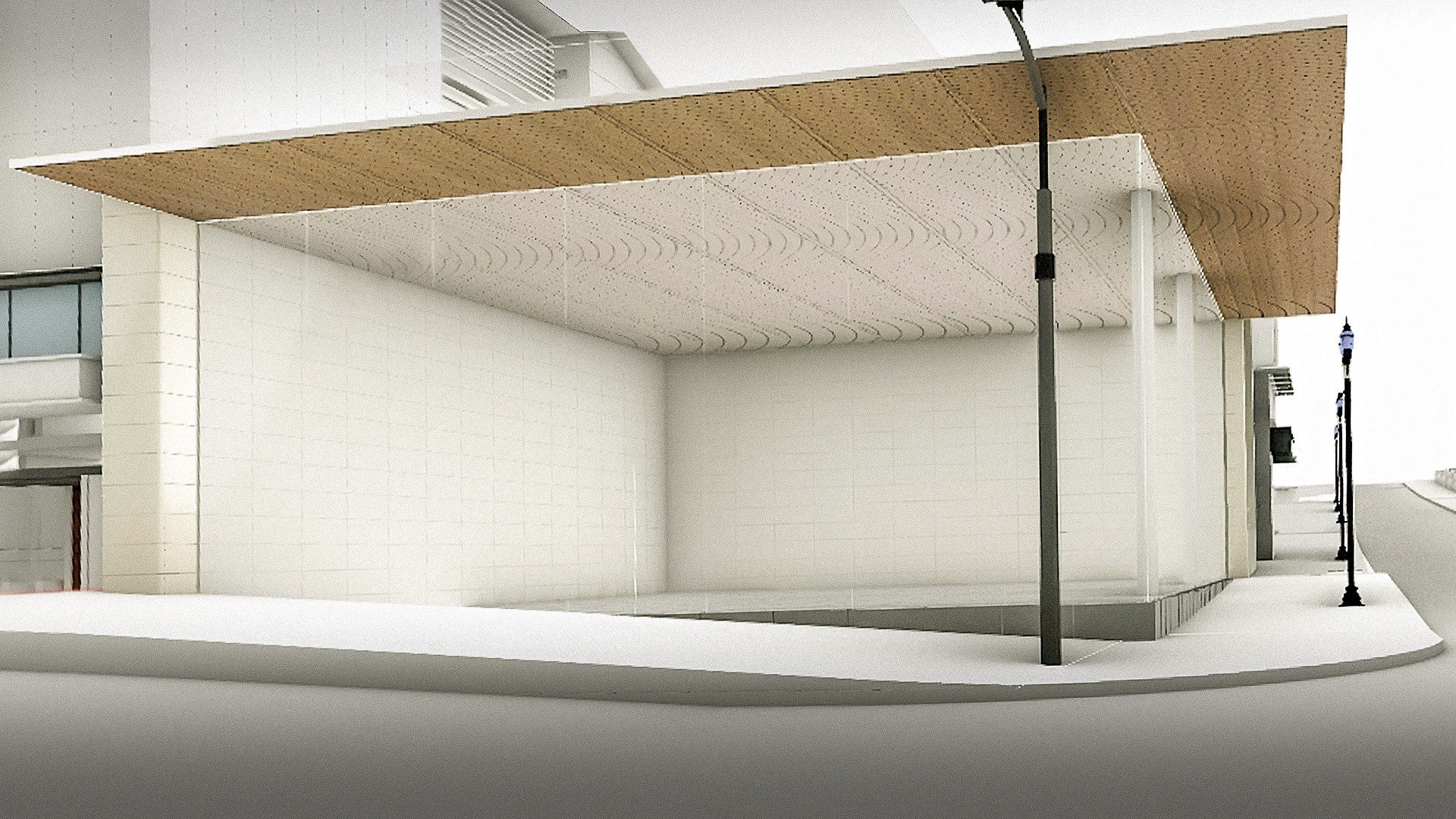 As it was rumored that Ma was planning a store on Fifth + Broadway, it is very likely that the images actually correspond to a future retail space of the company. To add to the rumors, the architectural studio linked to the project is Woods Bagot, which has already developed a number of Apple Stores including the renovation of Apple Palo Alto and the expansion of Apple ifc mall.

For now, Ma has not officially commented on the news and, considering that the project is still preliminary and may take two more years (!) To complete, salutary that we wait for news.

Finally, as we reported last month, the Apple bondi (in the suburban Bondi Junction of Sydney, Australia) reopened on the 29th after a few months of renovation. And what reform: a reader of 9to5Mac shared photos of the revamped store with the site and unveiled two beautiful green walls with floor-to-ceiling vegetation at the bottom of the store the first of its kind in an Apple Store!

The nearly 10-meter walls contain over 7,000 plants maintained by a custom irrigation system; positioning of species based on the need for each plant to receive more or less sunlight the most needy organisms are closer to the store's skylight and can be replaced individually without major difficulties.

In addition, the store renovation includes, as expected, the canvas and stools for the Today at Apple; otherwise, the store remained more or less as it was previously. It's great, isn't it?