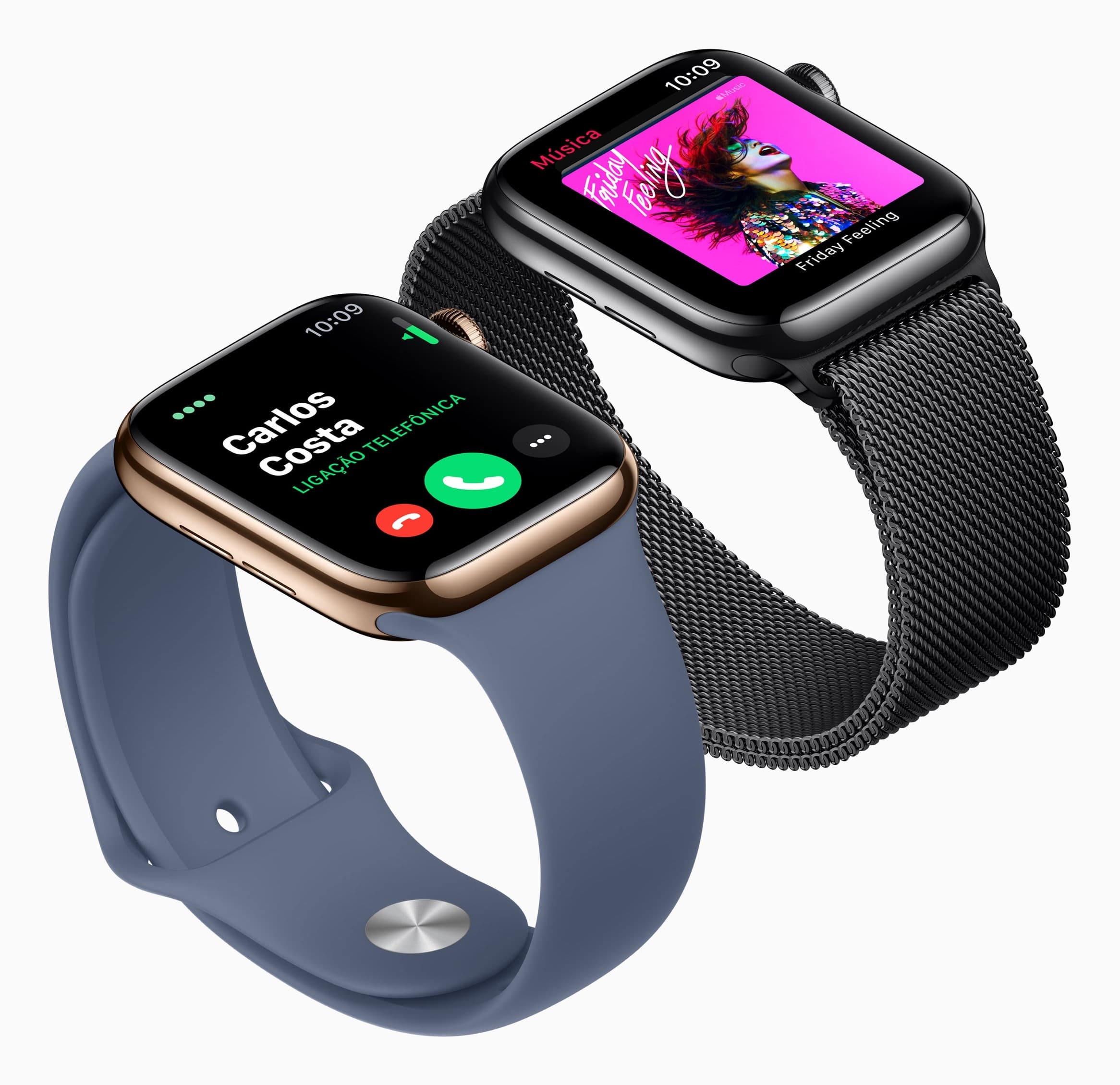 For the first time, GPS + Cellular models sold in the United States have support for bands 3 (1,800MHz) and 7 (2,600MHz) used by operators here in Brazil for 4G – as well as European / Asian models. It is worth mentioning that no model manufactured by Apple supports the band 28 (700MHz APT).

Technically speaking, then, you could buy a watch with connectivity in the USA in a good way and use it in Brazil. The problem is that it is no use being just compatible, since Apple itself or Brazilian operators could, in some way, limit its use in Brazilian lands by blocking access to the network of these models (because they are not the ones sold here).

As soon as the Apple Watch Series 5 was launched, we informed that it was working in Brazil only on the Claro network; shortly afterwards, Vivo started offering support with the release of iOS 13.2 beta 3; in parallel, users were no longer able to activate the clock on Claro’s network – something that returned to work after a few days.

With so many uncertainties, we look to operators to clarify these doubts once and for all. And we have great news: both confirmed to the MacMagazine that will, yes, support the American Apple Watch Series 5!

Here is the statement clear:

Claro informs that it did not have any technical activation block for the Apple Watch Series 5 for individuals.

And that of Live:

Vivo informs that Apple Watches Series 5 (GPS + Cellular) purchased in the United States may be activated on our network with the next iOS update, which should take place soon.

It is worth noting that the TIM is testing support for the Apple Watch and will soon also start selling a plan for those who want to use the watch on her network.

Claro Sync (operator plan for those with a GPS + Cellular watch) costs R $ 29.90 per month, while Vivo Sync costs R $ 19.90. We will see how much the TIM service will cost when it is launched.

Vivo informed the MacMagazine that has a special offer for the launch of the Apple Watch Series 5. In several stores of the operator, the 44mm aluminum (GPS) watch is leaving for R $ 4,199 (or in 12x of R $ 350).

In addition, those who buy a watch at Vivo will be entitled to the Vivo Sync plan free of charge until August 31, 2020, saving R $ 19.99 per month. Bearing in mind that subscribing to Vivo Sync requires a postpaid plan.