Along with the release of iOS 12.3, macOS Mojave 10.14.5 and tvOS 12.3, Apple today released a small update to the Apple Watch, the watchOS 5.2.1. The main novelty of the new version of the system is the expansion of the ECG resource to Croatia, Slovakia, Iceland, Poland and the Czech Republic.

However, a novelty not mentioned by Apple was the arrival of a new version of the “Pride” dial, released at the end of last year. Now adapted for the Series 4 generation borderless screen, the display features the same colors as the rainbow under a black background, with individual vertical lines that now interact when the user touches the screen or rotates the screen. Digital Crown.

In addition to the traditional digital version, the new dial features analog versions (with hands) in two different styles: «Circular» and «Full Screen», the latter being exclusive to the Apple Watch Series 4. The old style of the dial also continues available, indicated as “2018”.

Despite the novelty, it is not yet known whether the company will launch a new version of its pride bracelet, something that has become a tradition in the past two years. However, as the version of the new display is called “2019”, it is very likely that we will see news next month.

What did you think? ? 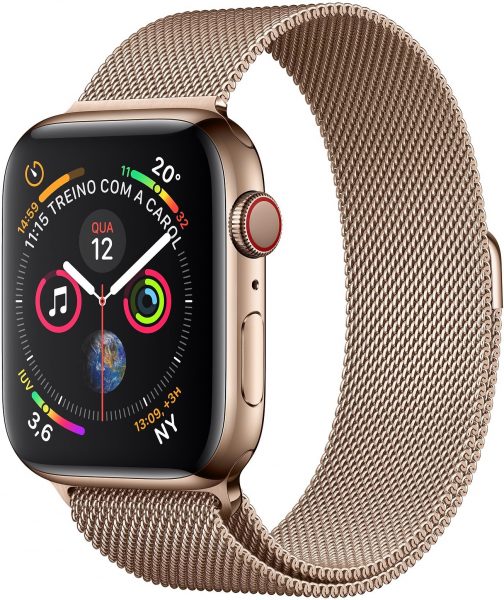