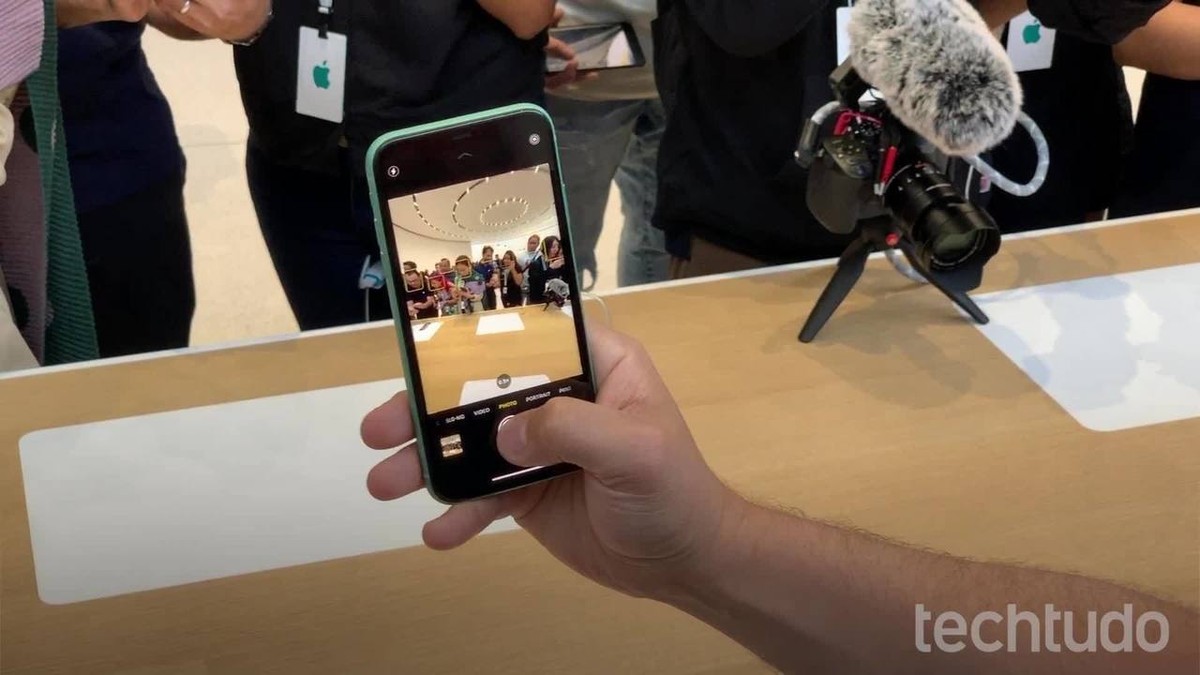 Apple intends to prevent the circulation of the book «App Store Confidential», written by Tom Sadowski, a former employee of the company, because he understands that the work would reveal the company’s internal secrets. Sadowski was manager of the App Store for Germany, Austria and Switzerland between 2014 and 2019, and reportedly detailed Apple’s internal workings on issues related to the app store, even revealing the content of meetings with Tim Cook. In addition to the author, Apple is also filing lawsuits against Murmann Verlag, editor of the book. Information about the episode was revealed by the German newspaper Focus, last Wednesday (19).

READ: Apple says no to charger law and creates controversy 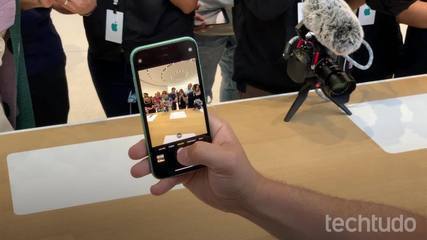 iPhone 11 in hand: know price and everything about the 2019 Apple launch

In Apple’s assessment, the book breaks Sadowski’s contractual obligations to keep secrets and internal company policies confidential, even after leaving the company. This type of contract, usually classified under the term NDA (acronym, in English, for «non-disclosure agreement»), is common in the area of ​​technology, being widely used by corporations in the sector to prevent their secrets from being disclosed.

Apple requires Sadowski and Verlag to remove all copies of the outstanding work, ending distribution of the book and destroying any existing copies and manuscripts related to the work. To date, Apple’s requirements have not been met, as the title is still available in online stores.

Apple issued an official statement to the website The Verge about the episode, explaining that “despite regretting the means by which a long-time employee violated the employment relationship, the actions [de Sadowski] they left no option but to resign ”. In addition to indicating that the author may have been fired due to the book, the apple also reinforces that it believes that «all companies should have a reasonable expectation that their practices and modes of operation should be kept confidential».

In an interview with the German newspaper Der Spiegel, Tom Sadowski claims to have shared the book with Apple before its publication and that he does not understand the corporation’s reaction since, in his opinion, “App Store Condidential” would benefit Apple’s image more than would hurt.

The book is already in circulation, but some people report that its content is banal: it would portray the author’s career at Apple, his positive and negative experiences in dealing with the company, as well as personal opinions. The EN24 website, for example, claims that it has found no secrets related to the company’s operations and that it believes the apple may be bothered by the negative opinions the author has about feedback received from directors.