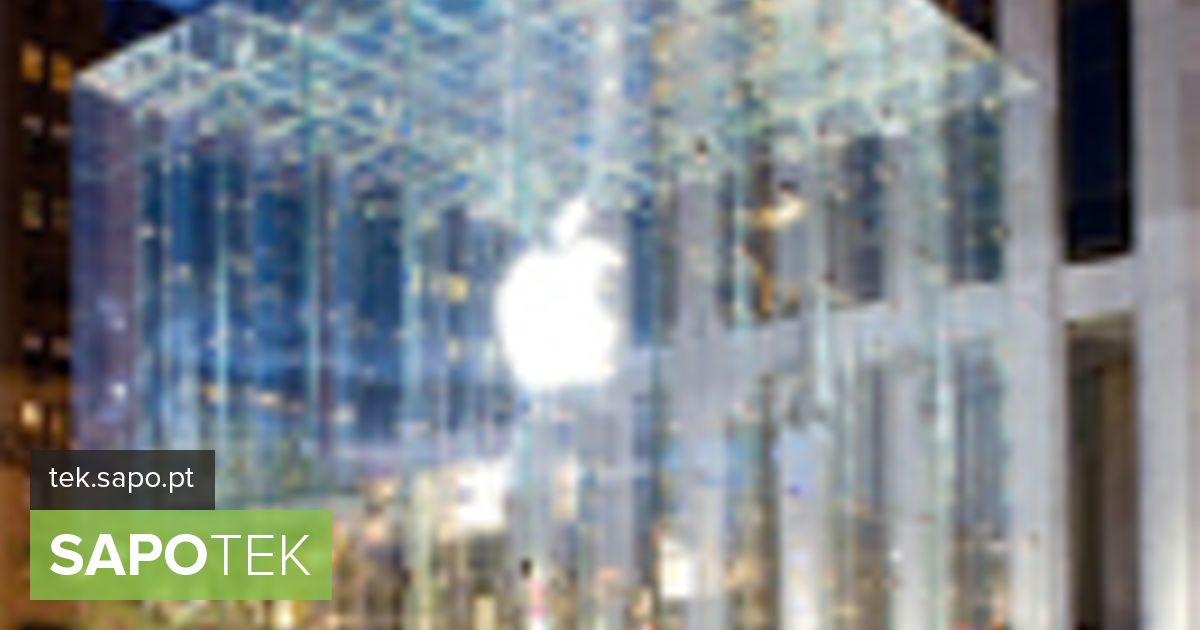 Apple has announced that it will open between 40 and 50 new stores worldwide over the next year, trying to reach more consumers.

More than half of the new commercial spaces will open outside the United States, with London, Paris and Shanghai leading the list of planned destinations, according to Reuters.

Currently, the apple giant has 280 stores in 10 different countries. In Portugal there are commercial spaces that sell exclusively Apple and related products, but are not of the brand itself.

Launched in 2001, Apple’s store opening strategy has proved to be extremely popular among fans of the manufacturer’s products.

During the third quarter of this year, the spaces will have been visited by 45.9 million people worldwide, an increase of seven percent compared to the same period last year.

The visits were reflected in sales of US $ 1.87 billion, a record value for the company, nine percent above that recorded between July and September 2008.

Editorial Note:The news was changed in reference to the sale of Apple products in Portugal.