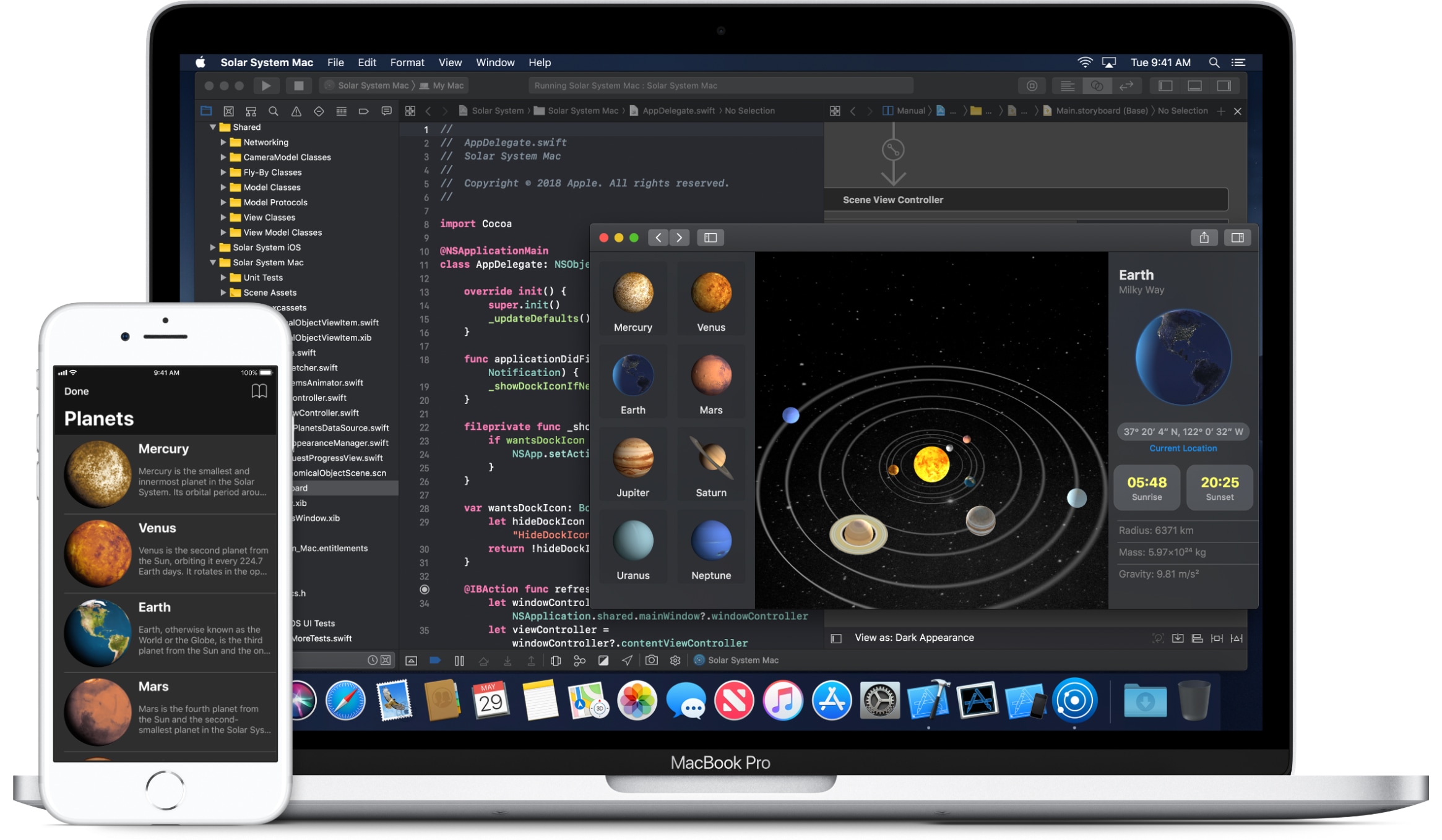 Who here remembers Marzipan Project? We haven’t talked about it in a while, but the idea of ​​the project is to get developers to port iOS apps to macOS with as little effort as possible. The embryos of this project can already be seen in macOS Mojave: o Notícias (News), Bolsa (Stocks), the Voice Recorder (Voice Memos) and Casa (Home) are direct adaptations of their counterparts for iOS. Today the Bloomberg gave more information about him.

Apple may already this year allow developers to bring their iPad applications to Macs via a new SDK that the company will most likely present at the Worldwide Developers Conference (WWDC) 2019. It will still be necessary to send separate versions of the application to iOS stores and macOS, but the new kit will leave aside the need to write “two different software for the same app”.

In 2020, the idea is to expand the kit and allow apps for iPhones to be converted to Mac apps in the same way – and the reason that this transition on the iPhone is later has to do with the difficulty of Apple engineers in making everything work. due to the screens of iPhones being much smaller than those of Macs.

Then, in 2021, it would finally be possible to write a single app for iPhone, iPad and Mac, what we call “single binary”. In practice, this means that the App Store and Mac App Store will basically merge, allowing any app to be downloaded on any platform.

According to the sources of Mark Gurman, everything is still nothing more than plans which can very well be changed by Apple according to the need / difficulty. As always, such sources asked not to be identified as they are talking about private matters; when asked about the matter, an Apple spokesman declined to comment.

What are the benefits of a project like this? Simple: today, for example, Netflix does not offer an app / player for Macs and, with this project, you can make something native on macOS available in a very easy way; Twitter, which abandoned the Mac a year ago, could write a single app for all Apple devices.

Marzipan goes hand in hand with another Apple fusion project: today, iPhones / iPads are equipped with their own processors, created by Apple, while Macs run Intel chips. As we have discussed several times here on the website, the idea is to leave Intel aside and start using proprietary chips (currently we are on the A12X Bionic) also on computers – something that could start as early as 2020. Still, Apple insists on idea that iOS and macOS are separate systems and that you don’t think about merging them.

On a related note, the Bloomberg also reported that WWDC19 will stage the long-awaited iOS 13 Dark Mode and new productivity tools for the iPad. In addition, the company would be considering showing (even if it doesn’t have all the details) the new modular Mac Pro, expected sometime in 2019.

WWDC19 should take place between the 3rd and 7th of June, in San Jose (California).