You may not know it, but iPhones and iPads sold on United Arab Emirates come devoid of FaceTime (video / audio calling feature). L, such a resource blocked by law.

This means that if you, for example, go to Abu Dhabi or Dubai (two famous tourist destinations), and purchase an iPhone, go back to Brazil and you will not be able to use FaceTime because the feature is blocked natively on devices sold in the country. The opposite, however, is the problem: if you have an American or Brazilian iPhone, for example, and travel to the UAE, you can use FaceTime without any problems. 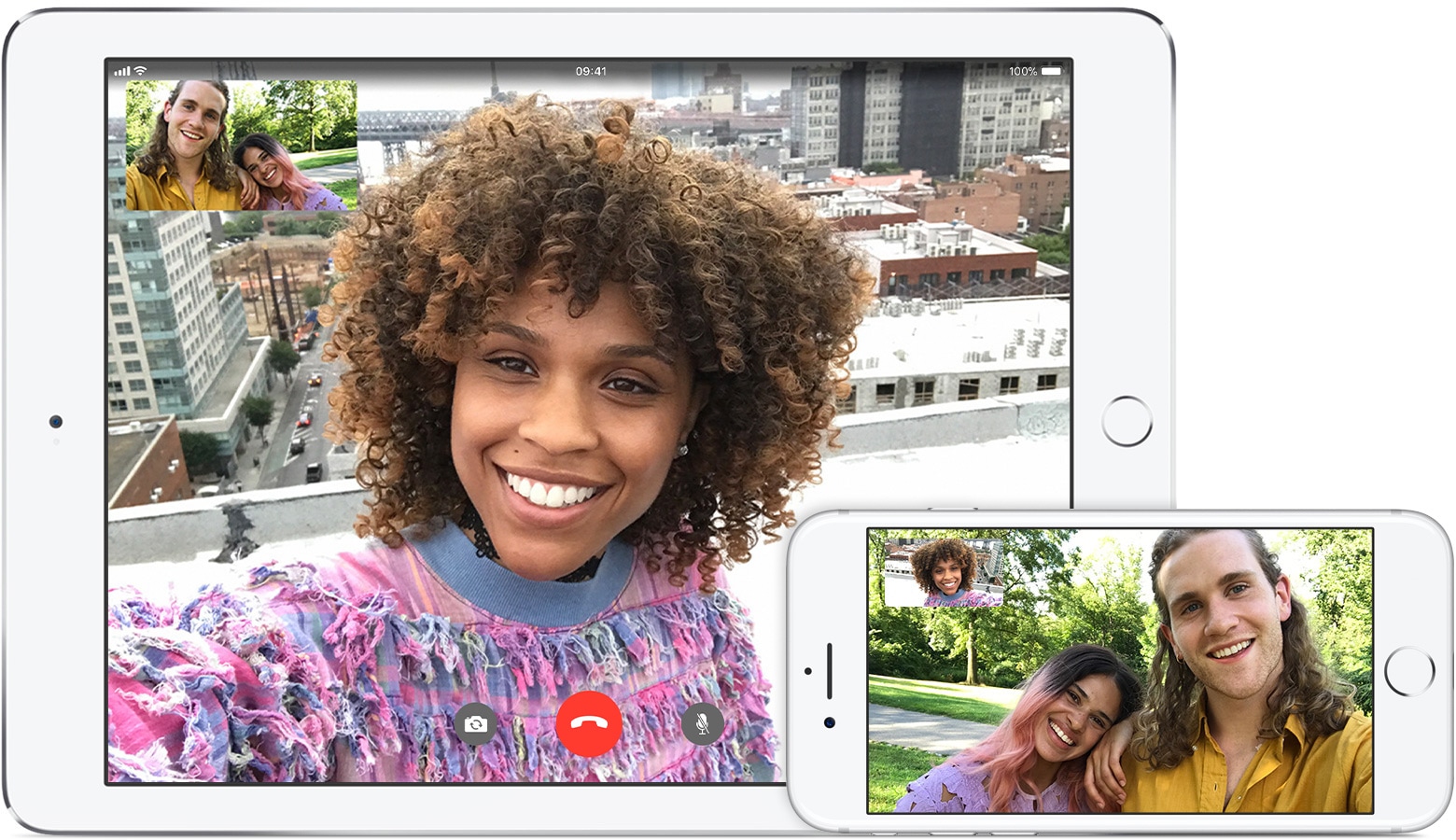 Apple wants to end this and, according to the CNBC, there are promising signs that the ban will be lifted soon. Hamad Obaid Al Mansouri, director general of the UAE Telecommunications Regulatory Authority (their "Anatel") confirmed that he is talking not only with Apple, but also with Microsoft (Skype is also blocked) about the possible end of this ban. The director mentioned the investments made by companies in the country and the desire to forge closer relations with technology companies as the main reasons for starting negotiations.

Also according to the website, the country's laws are restrictive in order to continue the monopoly of local communication services offered by operators. Video calling services are available in the UAE, but they are provided by local companies and are not free.

Let's hope that Apple and Microsoft are able to overturn this ban.