One of the most boring aspects of the transition from iPhone to Android is leaving the iMessage back. Here in Brazil, this problem is less common for the simple reason that WhatsApp Messenger, despite all its controversies, is the standard messenger for basically anyone with a smartphone; in the USA, however, the use of Apple’s messenger is so common that many people simply find themselves lost when leaving the Apple ecosystem in favor of the little robot.

The journalist Joanna Stern – who is a long way from being an amateur in the technology area, but tells her journey in the transition from the iPhone to a Google Pixel 3 – reported one of these stories in her newest editorial for the Wall Street Journal.

The most curious part? Rapid participation of Scott Forstall, once one of Apple’s most powerful executives and one of the iOS development leaders, fired from the company in 2012 after the death of Steve Jobs (from whom he was protected) and the failure of Apple Maps. According to Forstall, Apple’s initial plan was to open up the most important features of iMessage so that they could be used by everyone, regardless of platform – but that didn’t work, as we know.

The software engineer said that Apple created iMessage with the intention of making “messages sound more like a conversation” and, for that, implemented a series of features that SMS did not have (and still does not have today): multimedia support , groups, receipt and reading receipts, typing indicators and more. But Apple had a vision to expand this to all platforms, taking the resources above to the SMS technology itself. As Forstall stated:

We approached operators to try to add features to existing messaging systems without incurring extra costs for consumers. For various reasons, from the difficulty of extending existing standards to the challenges of interoperability between systems and operators – and even the desire of operators to protect a significant source of revenue – the attempts have come to nothing.

As much as this may seem like a lonely struggle by Apple in search of an ideal world of interconnected messengers, it is good to remember that a kind of solution to this problem already exists and Apple turned its back on him: I speak of RCS (Rich Communications Service), a standard that leads to SMS several of the features of modern messengers, such as all listed above.

Several Android manufacturers have already joined the technology, including Google itself, and it is already in the process of reaching Brazil; if Apple decided to embrace the standard, the communication of iPhone users with contacts on the other side of the fence would become much more complete even without the use of third-party services, such as WhatsApp, Telegram or Signal.

This, of course, is just a delusional idea – it is easier for an ox to fly than Apple to embrace other people’s standards, after all. But that would be cool, it would be.

In the USA: users will be able to withdraw money from ATMs without a card, using only Touch ID 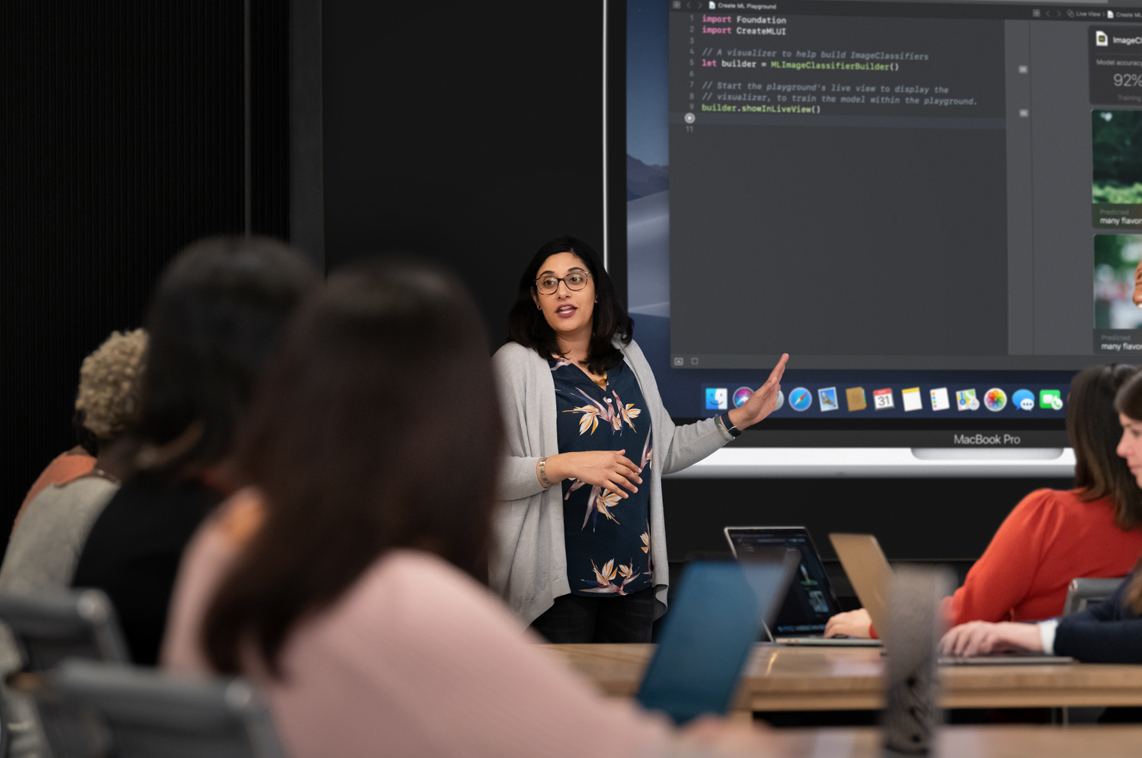