It seems strange to keep reporting news on the Apple TV + Now that the service has been officially announced, it has the seal of a number of celebrities and it arrives sometime in the northern hemisphere summer somehow, it seems that things now have more weight. The fact that we already have news about Apple's original content platform, and let's take a look at them now.

The first recent news, as brought the Hollywood Reporter, the arrival of another very promising project on the platform: Apple produce a book adaptation Lisey’s Story, in Stephen King, in series format and starring the Oscar winner Julianne Moore. The best part? King himself acts as a screenwriter for the production.

Lisey’s Story It is a story of psychological terror with elements of romance, telling the journey of a woman who begins to be pursued by a fan of her late husband, a famous writer; At the same time, the narrative goes back in time and shows the life of said writer through her memoirs, revealing long-suppressed truths. King, writer of classic songs such as "The Shining" and "It – The Thing," considers this one of his best works.

Apple has ordered eight episodes of the series, which will be produced by J.J. Abrams (already in his third work with Apple, after Little Voice and “My Glory Was I Had Such Friends”) and Ben stephenson. King and Moore will also be executive co-producers of the series.

One word: I want it.

It is not only with Hollywood megacelebrities that Apple is getting involved even the British Crown is in Cupertino's plans.

The Instagram of the Duke and Duchess of Sussex (Prince Harry and Meghan Markle, for the latter) announced today that Prince Charles's youngest son collaborated with Oprah Winfrey in developing one of its series for Apple TV + more precisely, the production focused on mental health. 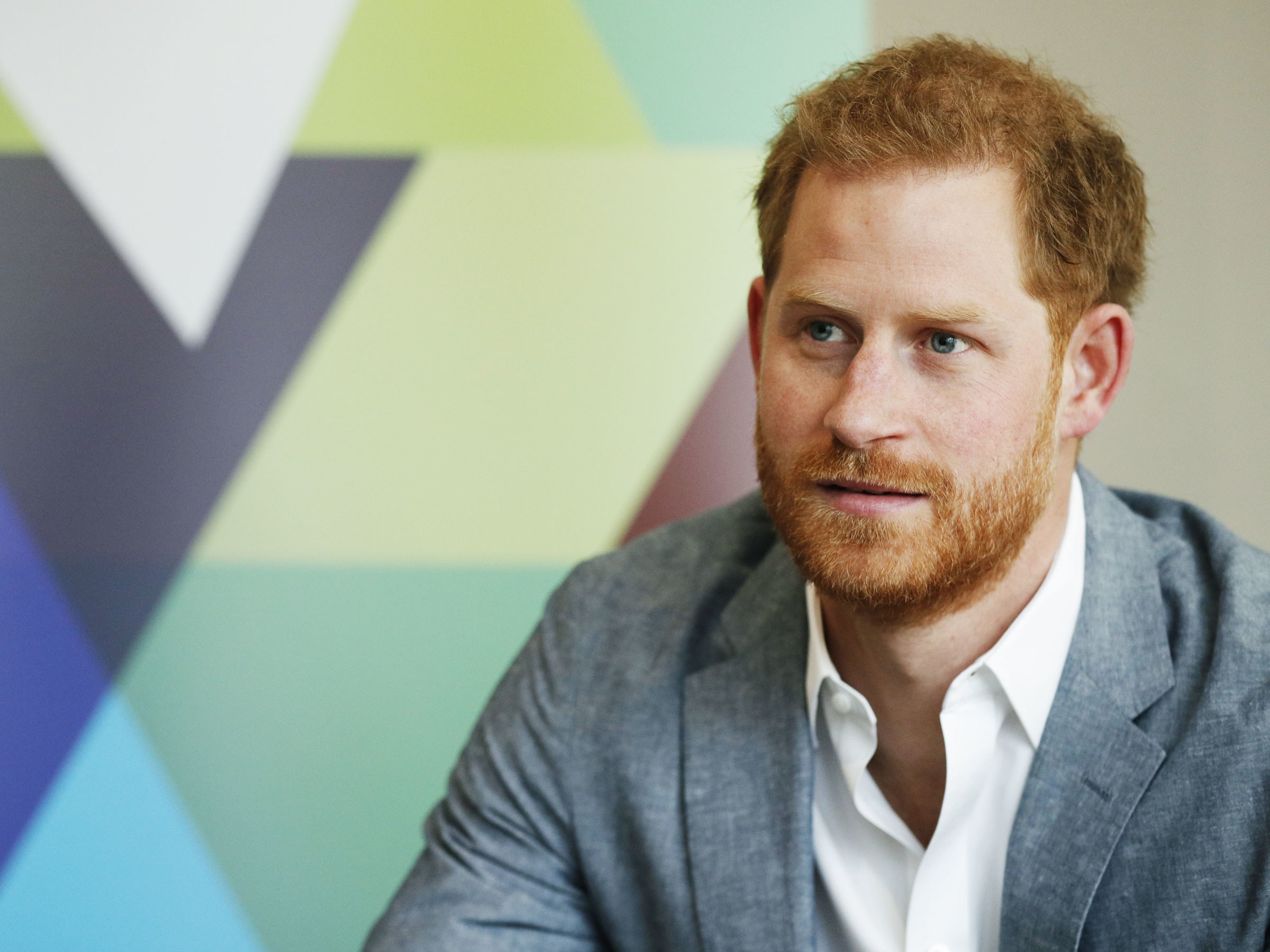 The prince shared the following words about the collaboration:

I strongly believe that good mental health mental training is the key to powerful leadership, productive communities and purposeful beings. It is a huge responsibility to do it the right way as we bring the facts, science, and awareness of such an important subject these days. Our hope is that this series will be positive, enlightening and inclusive by sharing global stories of odd human spirits overcoming the darkest places and the opportunity to better understand ourselves and those around us. I am extremely proud to work with Oprah on this important series.

There is still no more information about the Oprah series with Prince Harry nor how the Duke collaborates with the production; It is well known that the show, given its schedule still in its early stages of development, should take a little longer to debut what goes for the other series being developed by Oprah on workplace harassment.

Curious, isn't it? Let's see what this mix will give.

via MacRumors, Cult of Mac