Look at this: after two years, it turned out that Apple TV 4K yes there is one Lightning connector! When looking at set top box, you don't see him, but he's there. Still, it is worth noting that for "ordinary" users, it has no use in fact it is not useful even for hackers who could use it to access the product firmware.

The discovery was made by developer Kevin Bradley, better known as @nitoTV on Twitter, who checked for the Lightning connector pattern on one of the Apple TV units. Speculation was then confirmed by @littlesteve, who said he was already looking for this.

As we know, the latest version of Apple TV has eliminated some of the ports that were present in previous models, such as Micro-USB and USB-C, and replaced the 10/100 Ethernet port with a Gigabit. However, despite being there, the newly discovered Lightning connector is hard to connect since it is “locked” to the back of the Ethernet port.

But what does all this mean? As we said, the possibility could be exploited by hackers to develop a possible jailbreak for Apple TV 4K; However, Bradley warns that this will also be difficult:

One of the most understandable explanations for adding the Lightning Apple TV 4K connector is that it can be used by the company for “debugging,” which in technology means a process for finding and fixing defects in an app or hardware, as pointed out by developer Steve Troughton- Smith

Apple is a master at hiding ports and connectors in some of its products, precisely because they are designed exclusively for diagnostics during repairs and technical support. Now we see that this is also the case of Apple TV 4K, in a detail that even iFixit missed when it took apart the set top boxin 2017.

Living and learning, isn't it? 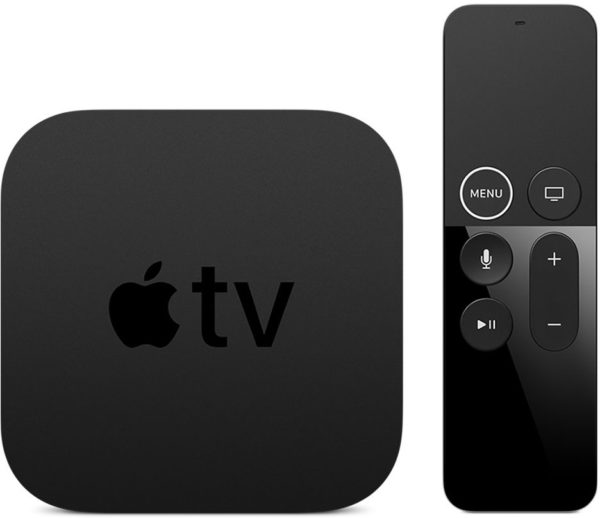