Earlier today we commented on the pre-sale of the iPhone XR, which will take place from this Friday (19) in more than 50 countries. In these regions, the gadget will only be available from the next 26th, exactly when Apple reopens two of its stores: one in Covent Garden (in London, United Kingdom) and the other in Shibuya (in Tokyo, Japan).

Last July, Apple Covent Garden, Ma's flagship store in London, was closed for renovations; it will reopen next Friday (10/26), after about three months of renovation. To celebrate the reopening and launch of the iPhone XR, Apple shared the disclosure image below. 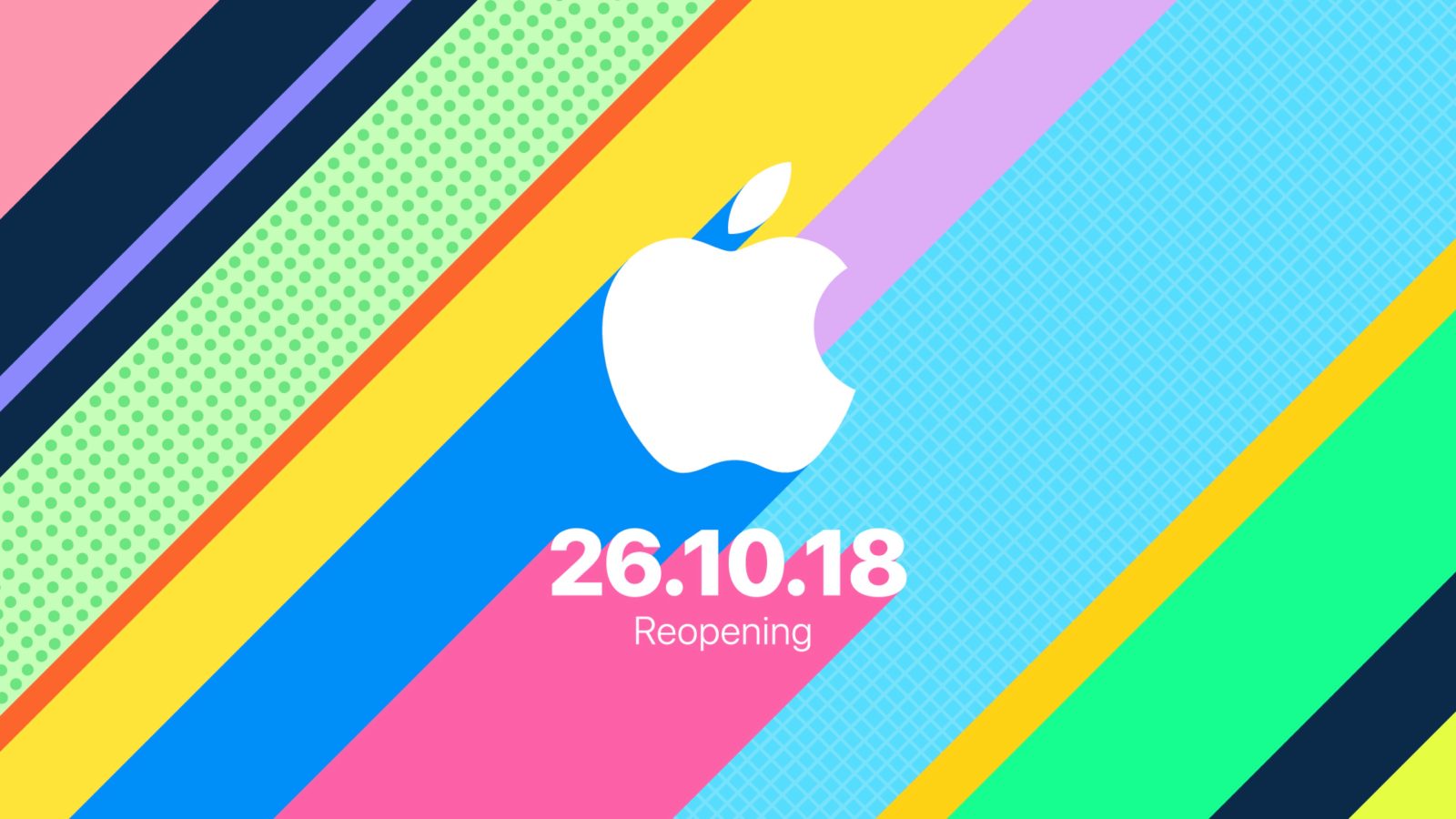 Apple's strategy to renovate older stores, however significant, does not happen only in London: in Beijing (China), Apple Wangfujing was also reopened last month, after a few months of renovation.

Although Ma did not disclose any internal image of the renovation, it is likely that it maintained the historic character of the building based on official photos released by Storeteller and transformed the central square of the store into the environment where the sessions of the Today at Apple.

Inaugurated in 2010, the store in the District of London has already held the title of largest retail of Apple in the world. It has always been one of Ma's best-known retail spaces due to its unique interior, with tall windows, stone columns, arches and vaulted ceiling. 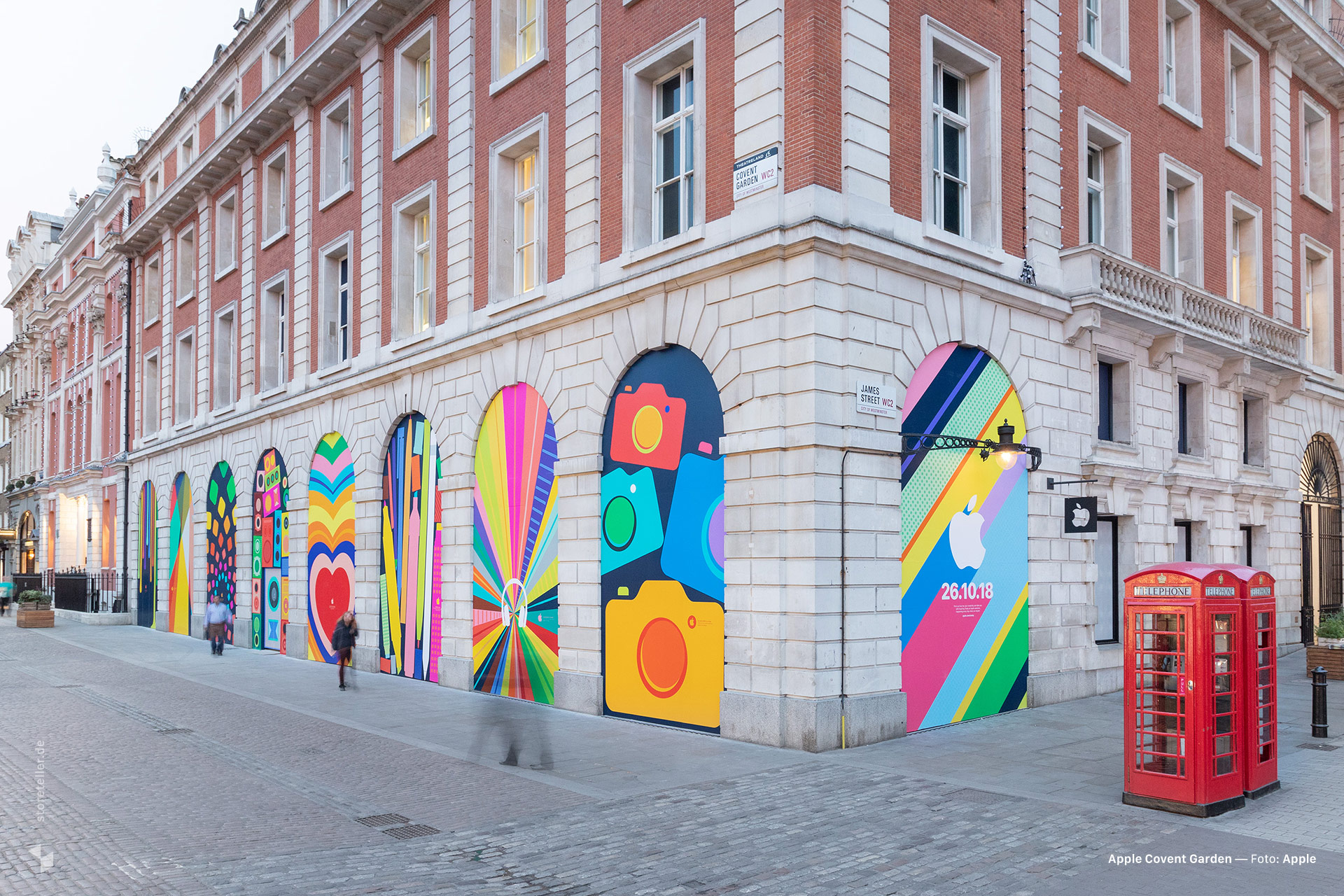 If you are, by any chance, strolling through London next Friday, you can follow the reopening of Apple Covent Garden and the launch of the iPhone XR early; normally, on new product launch days, stores open before the scheduled time, around 8am (at the local time). Apple will likely provide additional information as the launch date approaches.

Apple also announced the reopening of Apple Shibuya, in Tokyo, for the same day of the reopening in London and the official launch of the iPhone XR here, the renovations lasted almost a year.

During the 11 months of work, the space underwent a significant renovation to align with the new standard of retail stores of Ma, as we said above. Currently, Japan is home to nine company stores and it is expected that this number will increase in the coming years.

At the construction site in Shibuya, Apple has already removed temporary scaffolding to reveal a series of illuminated panels, as disclosed in that video. These panels will be removed shortly before the store is re-opened to expose the huge windows.

To celebrate even more this reopening, Apple made available a new wallpaper (PNG) with the theme of the store in Shibuya. Ma also released the promotional video above on its Japanese YouTube channel, to celebrate the reopening.

Just one day after the reopening of the two Ma stores, it will be the turn of Apple Carrousel du Louvre to close its doors permanently. As we have already commented here, it will be “replaced” by the new (and much larger) store in Avenue Champs-lyses, which will open in November.