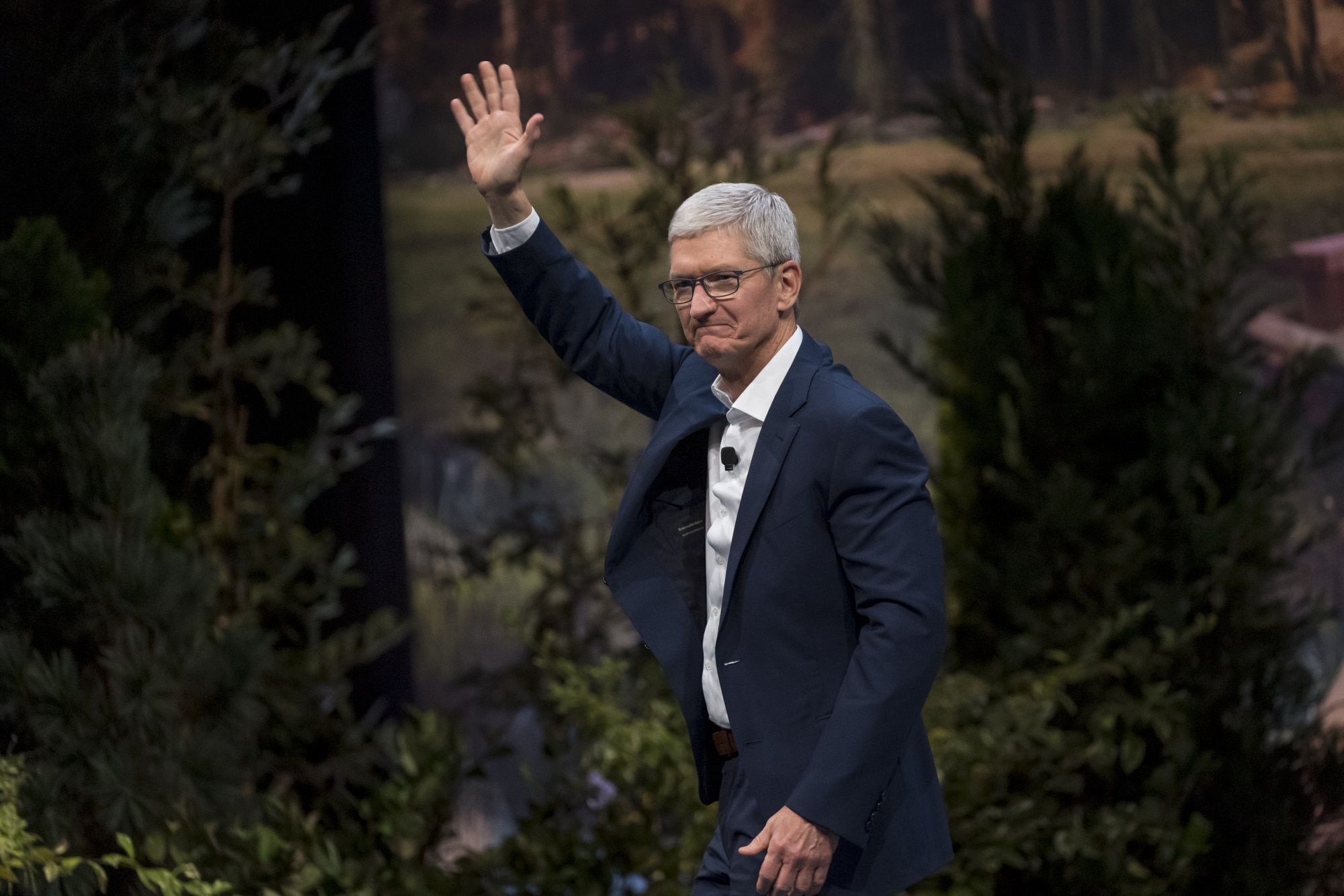 The CEO of Apple, Tim Cook, will receive an award on behalf of the company for recognition of 40 years of company investment in Ireland. The information is Bloomberg.

According to the publication, Cook will meet the Prime Minister of Ireland, Leo Varadkar, at the end of this month, when the award will be delivered to the executive.

The announcement, however, left some people with a flea behind the ear because, although Apple is one of the largest employers in the country, it is pressured by the European Commission to pay a tax debt of 13 billion euros (almost R $ 59 billion) in one of the biggest cases involving state aid ever recorded there. Both Apple and Ireland are (still) appealing the sentence.

Although Apple has disclosed that the fiscal problem hinders its activities in the European country, in mid-2018 we saw plans to build a billionaire data center fall to the ground, which certainly shook the Irish government’s expectations for new investments.

However, the company has other facilities in Ireland, such as a campus and several AppleCare offices and support centers; at its headquarters in Cork, for example, the company employs around 6,000 people. In addition, Apple manages the supply of products to more than 147 retail companies in the region.