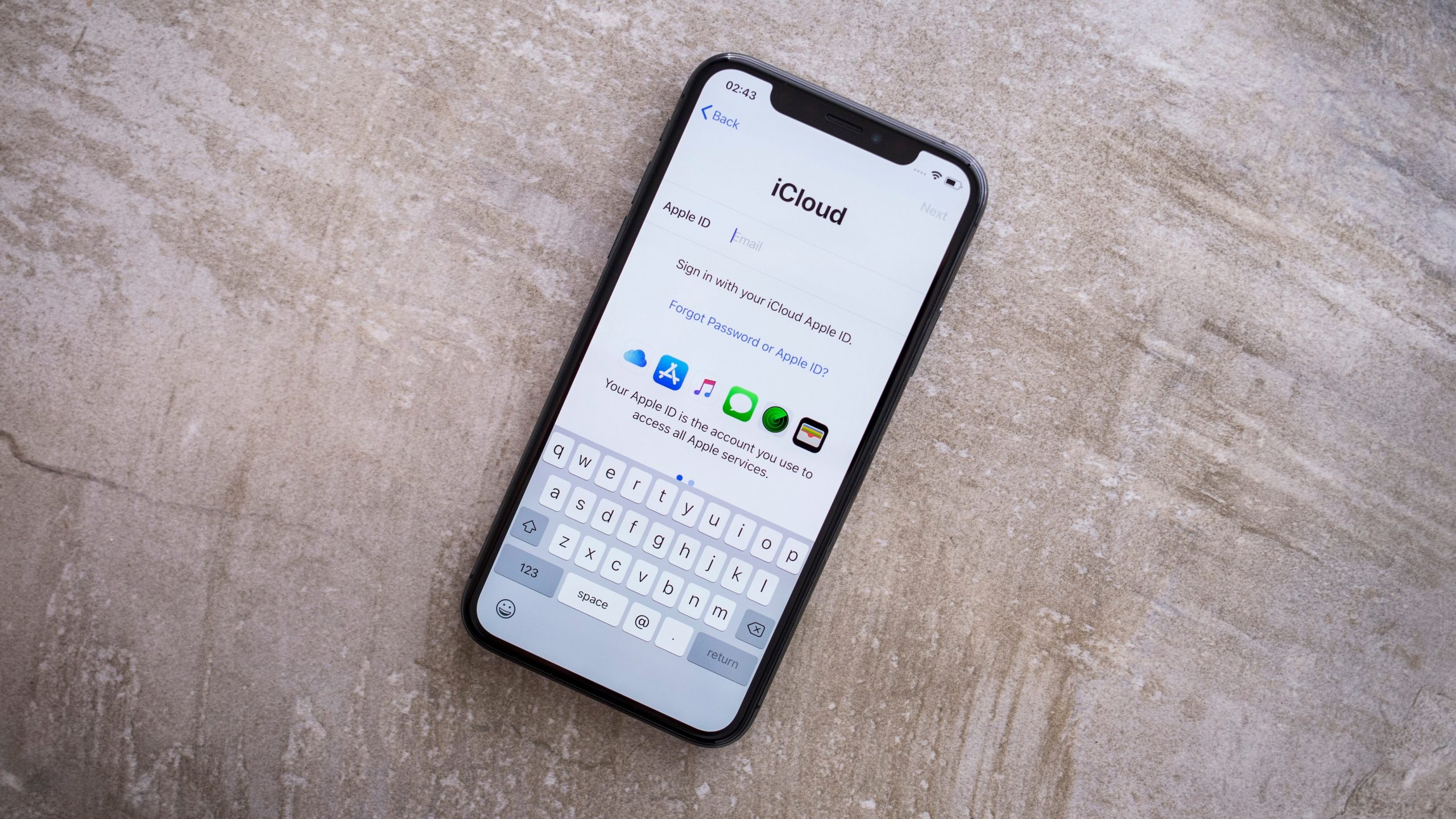 The Cupertino giant was the target of a new class action for allegedly failing to inform, with transparency, where the data of users of the iCloud are stored.

According to the lawsuit, filed with the Northern California District Court, Apple breached customers’ trust and legally linked them using its name to sell iCloud subscriptions to users who believed their data would be stored on the company’s primary servers – when, in reality, the company distributes this responsibility among servers of the Amazon, of Google and the Microsoft.

According to the iCloud agreement, when the service is activated on a device, the content is “automatically sent and stored by Apple”, but at no time does the agreement mention that some data can be stored by third-party servers.

Despite this, the company promises that the data sent to iCloud will be safe and that there are “industry-standard security technologies and strict policies to protect information”, but that was not enough for the class action to be resolved.

Plaintiffs demand that the lawsuit gain class action status and request a precautionary measure that would prevent Apple from “falsely disclosing iCloud policies” in addition to paying unspecified fines.

It is worth noting that, unlike the iCloud agreement in most regions of the world, the Apple service contract in China describes in more detail where the customer data of the platform is stored. According to the charter, Apple stores data for Chinese users on local servers, such as Guizhou-Cloud Big Data (GCBD).