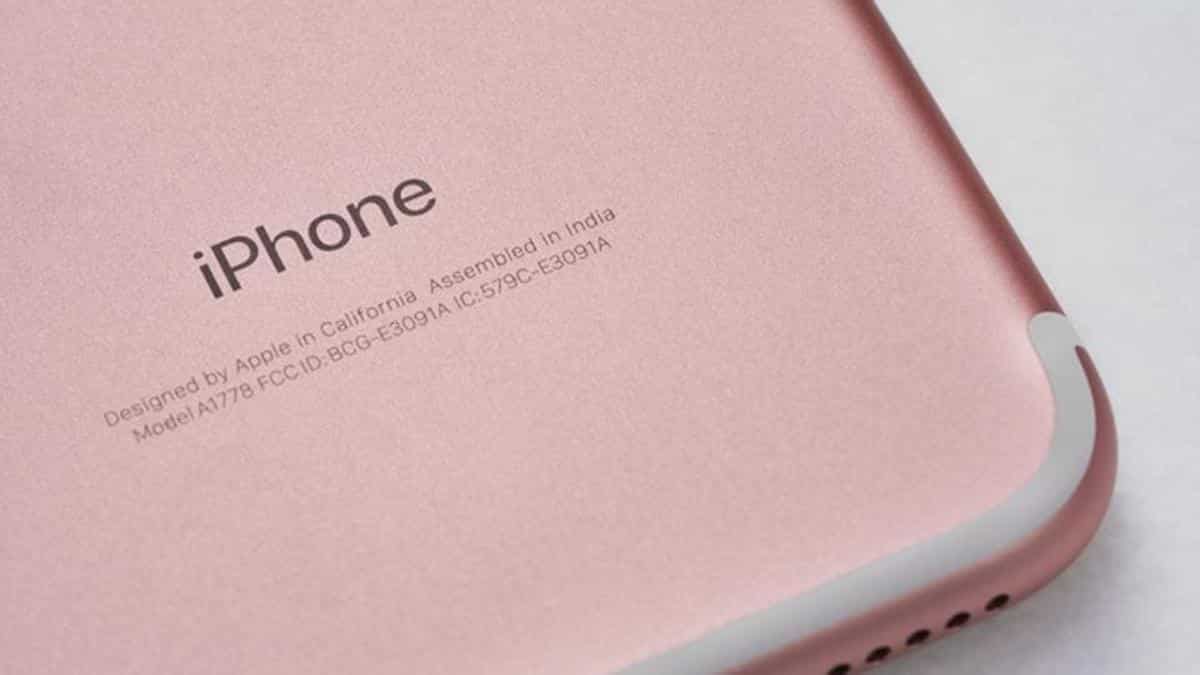 Ah, the Apple The India… the soap opera between one of the biggest technology companies and one of the most populous countries in the world is not of today, but certainly it has been climbing more and more in recent years.

As we know, the Cupertino giant may be about to open its first online store in India after years of selling its products through third-party sellers in the country. The first Apple Store there should only be opened next year.

The issue, however, goes a little further than opportunities: according to a new report by The Information, challenges faced by Apple in expanding its operations in India include strict labor laws, unsatisfactory health standards and protectionist trade policies.

It is possible to understand that Apple’s catastrophic situation in the country was not only more serious due to a “miracle”. As we reported, the company sold less than 1 million iPhones in the first half of 2018 in India, an extremely low number considering that the country has become one of the largest smartphone markets in the world.

THE The Information described a (at least discouraging) trip to India by an Apple team several years ago, in which the company was just thinking about investing in the country’s manufacturing, but found that its smartphone assembly infrastructure could only support a few components.

Many Indian suppliers have failed to meet Apple’s environmental, health and safety standards. The company’s contractors visited a factory in the Indian state of Karnataka, only to find striking workers.

Despite the regrets, Apple closed deals with some suppliers in India, such as Wistron, which currently assembles some iPhone models there.

Most of Apple’s manufacturing, however, remains in China, and after issues like trade war between the United States and the Chinese government – or, more recently, the outbreak of Coronavirus (COVID-19) -, Apple needed (and still must) move to diversify its supply chain.

The biggest challenge for Apple may simply be the less developed nature of manufacturing in India compared to China. This situation is a legacy of protectionist trade policies and bureaucratic interference. Many smartphone component factories in India, for example, are still operated by Asian or European companies that have long-standing relationships with well-known consumer brands and years – if not decades – of manufacturing experience.

Perhaps more out of necessity than option, Apple continues to fight for the Indian market (and manufacturing). Currently, the iPhones XR, 6s and SE are produced there from two major suppliers of the company: Wistron, as mentioned above, and Foxconn.

This local production made Apple meet the supply requirements of Indian laws and reduced some costs, this being an important consideration for increasing sales there, since import tariffs and the budget of many Indian consumers were main factors for the collapse of the popularity of the iPhone in India.

With the possible opening of the online and physical Apple Store in India this and next year, Apple is likely to be able to tip the balance even further there – and hopefully that will help the company expand as well. its supply chain in the country, thus reducing its dependence on Chinese production.