This time, there was not much waiting: one day after the discovery of vulnerabilities in all major processor families in the market, the Apple has published a lengthy supporting document describing their impacts on their users.

In addition, it has tried to describe the actions taken on their products and, as expected, much of the correcting work on their platforms has already been done because these companies were aware of the breaches a few months ago, well before they became public.

The ads came after ARM disseminate your safety report on the topic, as well as instructions for patches to be carried out by the respective manufacturers. In it, it indicates that only Apple CPUs developed under the Cortex A8, Cortex A9 and Cortex A15 architectures are affected, which has led to sites like 9to5Mac to report that only some iOS gadgets would be affected.

Apple's statement, however, was broader: The company confirmed the worst case, stating that all Macs and iOS devices are affected no exceptions. According to your support document:

Security researchers have recently discovered security issues known by two names, Meltdown and Specter. They apply to all modern processors and affect almost all devices and operating systems. All iOS devices and Mac systems are affected, but there are no known exploits impacting customers at this time. Because exploiting these flaws requires a malicious application to be loaded on your Mac or iOS device, we recommend downloading software only from trusted sources, such as the App Store. Apple has already released patches on iOS 11.2, macOS 10.13.2 and tvOS 11.2 to help defend users against the vulnerability. Meltdown. Apple Watch is not affected by it. In the coming days, we plan to release patches in Safari to help defend users against the vulnerability. Specter. We continue to develop and test new defenses for these vulnerabilities and will release them in the upcoming iOS, macOS, tvOS and watchOS updates.

In order to avoid another imbalance involving product performance issues, Apple said in that same document that the patches implemented in its latest patch of updates were tested using benchmarks run on Macs, iPhones, and iPads, both Geekbench 4 and other JavaScript specifics including Speedometer, JetStream, and ARES-6. However, in the latter case, Safari still requires other immediate fixes against the vulnerability. Specter to mitigate risks; Preliminary tests from the company indicate that the loss in site performance will not exceed 2.5% of current numbers.

According to Apple, these tweaks will be incorporated into more updates for all its platforms, containing fixes for Safari and other related vulnerabilities. Specter. No deadline was given in the document, but the company promised them for the next few days, showing little fanfare and surprise at a situation that was already well mapped.

Who also further detailed his actions on the flaws discovered yesterday was the Intel. Although Macs are well covered by Apple, the main processor maker for the PC market has been heavily criticized by the media, even though initial reports have made it the only one affected by these problems. 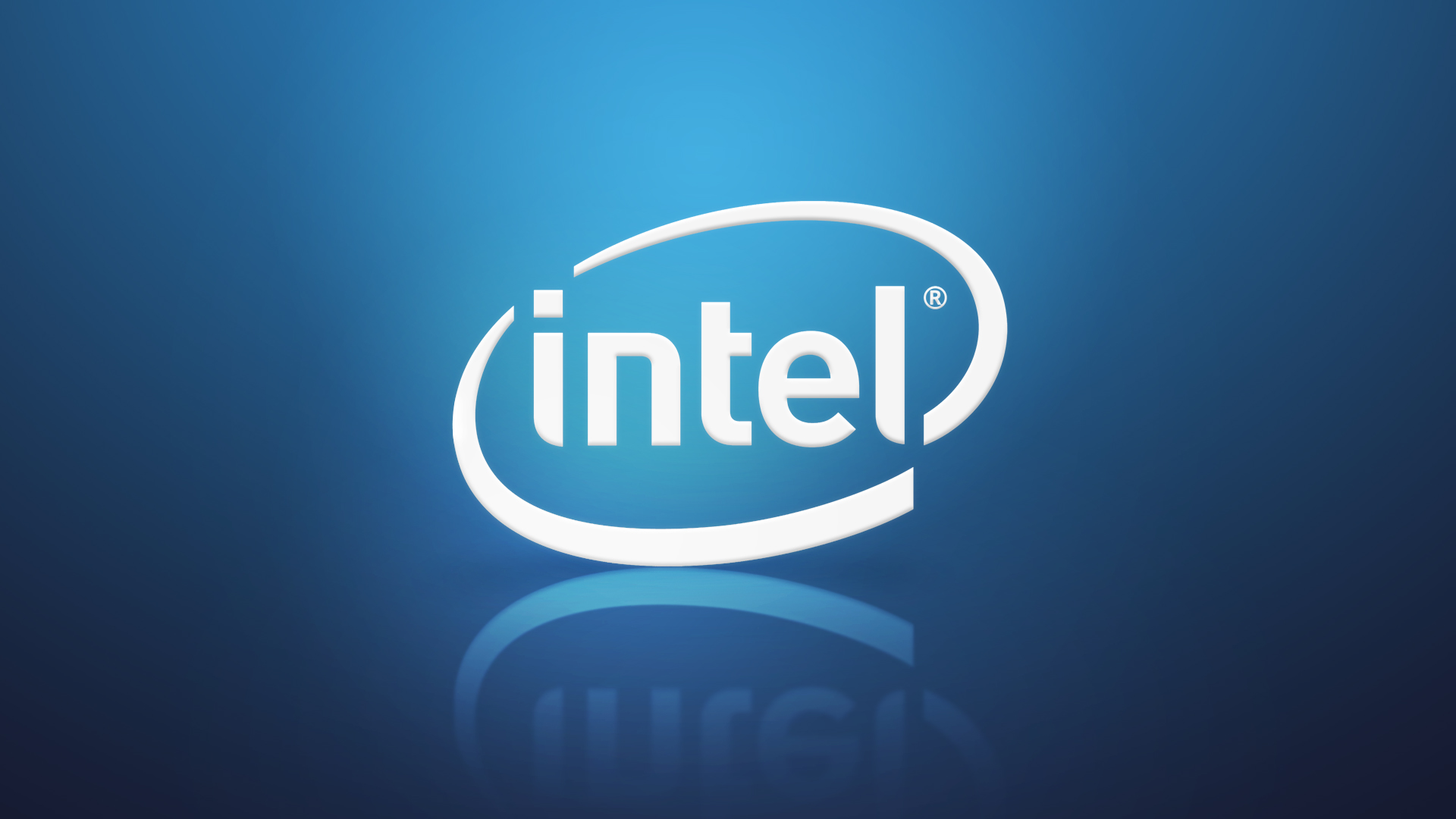 According to the new statement, most of its models launched in the last five years already have patches for distribution, including firmware updates for many device and computer manufacturers. The level of coverage provided is greater than 90%.

However, it is concerned that impacts on the performance of PCs and other devices will be felt for a long time. The biggest complaints come from administrators of Linux environments, but most manufacturers still need to position themselves on the Intel and ARM published fixes, fueling speculation about similar issues in certain product models and other platforms.

Apple's support document was updated today to report that Apple Watch on the affected so much for the vulnerability Meltdownwhen by Specter. However, macOS, iOS and tvOS are still expected to receive updates in the coming days.