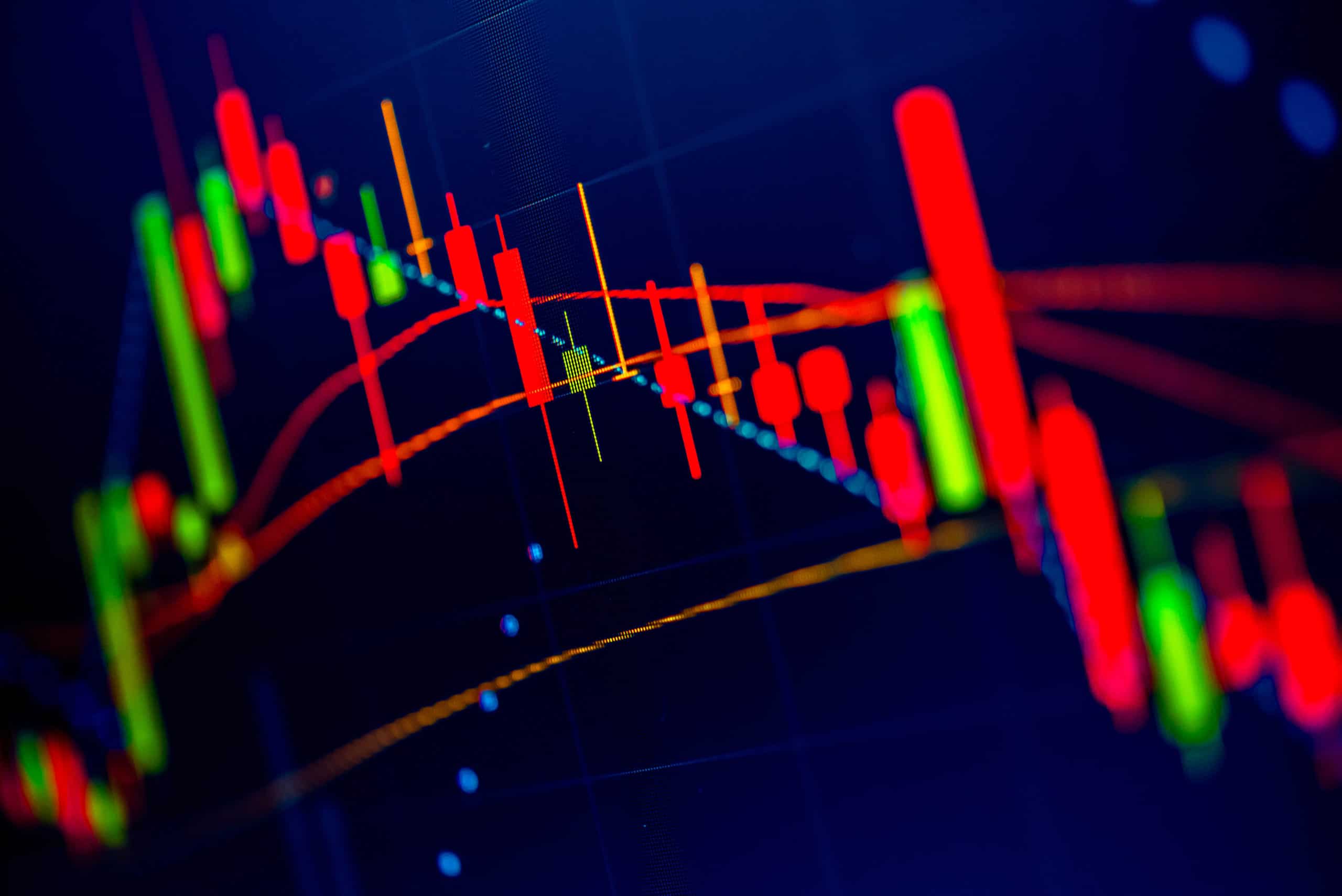 Last February 12, just a month and a half ago, we updated an article with a new historic peak registered by Apple’s shares. That day, the $ AAPL closed at $ 327.20 – bringing the company’s market value to $ 1.423 trillion.

In the days after that, there were some normal fluctuations, but it was from February 24 that they began to feel strongly the negative effects of the Coronavirus (COVID-19).

The S&P 500 as a whole has basically lost everything it has gained since Donald Trump became president of the United States:

Obviously, for investors, it is still an opportune time to buy papers from all these giants. But it is impossible to say, for now, how long it will take for all of them to recover from that fall. It could be months, it could be years.