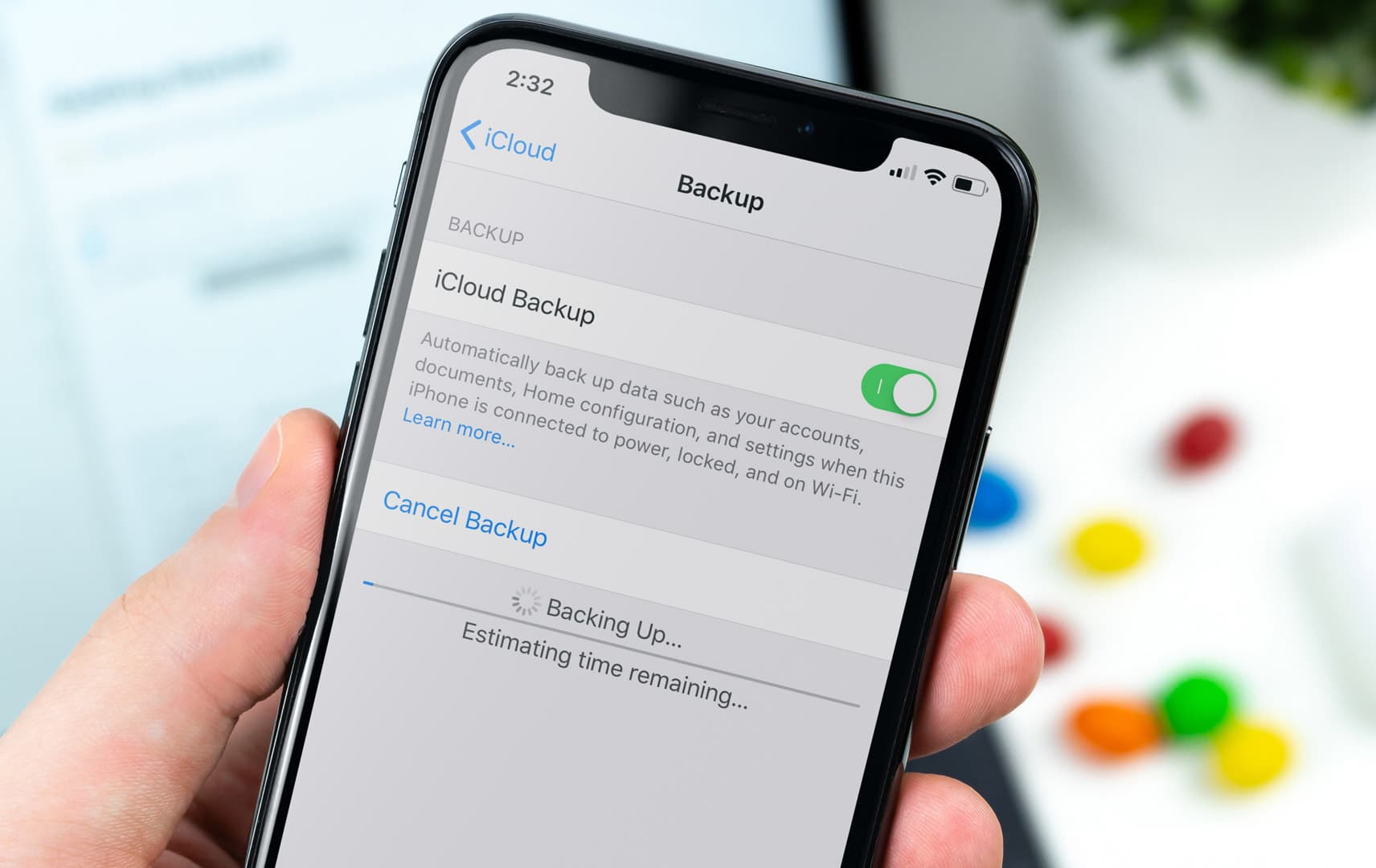 A new report by Reuters informs that Apple planned to deploy a end-to-end encrypted version of iCloud backup, but withdrew from the venture after alleged opposition from the FBI.

According to the story, Apple had been working on the appeal for more than two years, until the FBI «raised some concerns». Also according to Reuters, a former anonymous employee said that Apple ended the project «for reasons you can imagine».

More than that, he says that the company decided it would no longer “nudge the bear” – and if we put the points together correctly, we can infer that all of this refers to the (historic) clash between the giant of Cupertino and the agency on unlocking iPhones used in investigations, such as the recent Pensacola sniper case.

In addition, the report points out that two FBI officials said Apple was «convinced» by the security agency’s arguments that the backups provided «vital evidence in thousands of cases».

Apple currently stores iCloud backups encrypted, but not end-to-end. This means that the key to decrypting everything is in the hands of Apple. In short, this means that if the company is asked to provide some data from a user, it must cede all information stored in iCloud.

This issue, however, has even more implications: while iMessage has end-to-end encryption, conversations stored in an iCloud backup do not – and that would not be the case if the backup was encrypted in the same way. This “loophole” was already on the agenda of security and digital privacy groups, such as Electronic Frontier Foundation (EFF), which asked Apple to “effect” the encryption of iCloud backups.

Apart from the factors that would collaborate with the FBI in a possible investigation, the former anonymous Apple official also said that other reasons may have led Apple to abandon the initiative, such as the fear of users accidentally enabling iCloud encrypted backups. and lose their password later – which would prevent them from accessing them.

Neither Apple nor the FBI responded to questions from the Reuters. Therefore, it is not known exactly when the company abandoned iCloud’s encryption plans, but we will certainly have more details on this case soon.