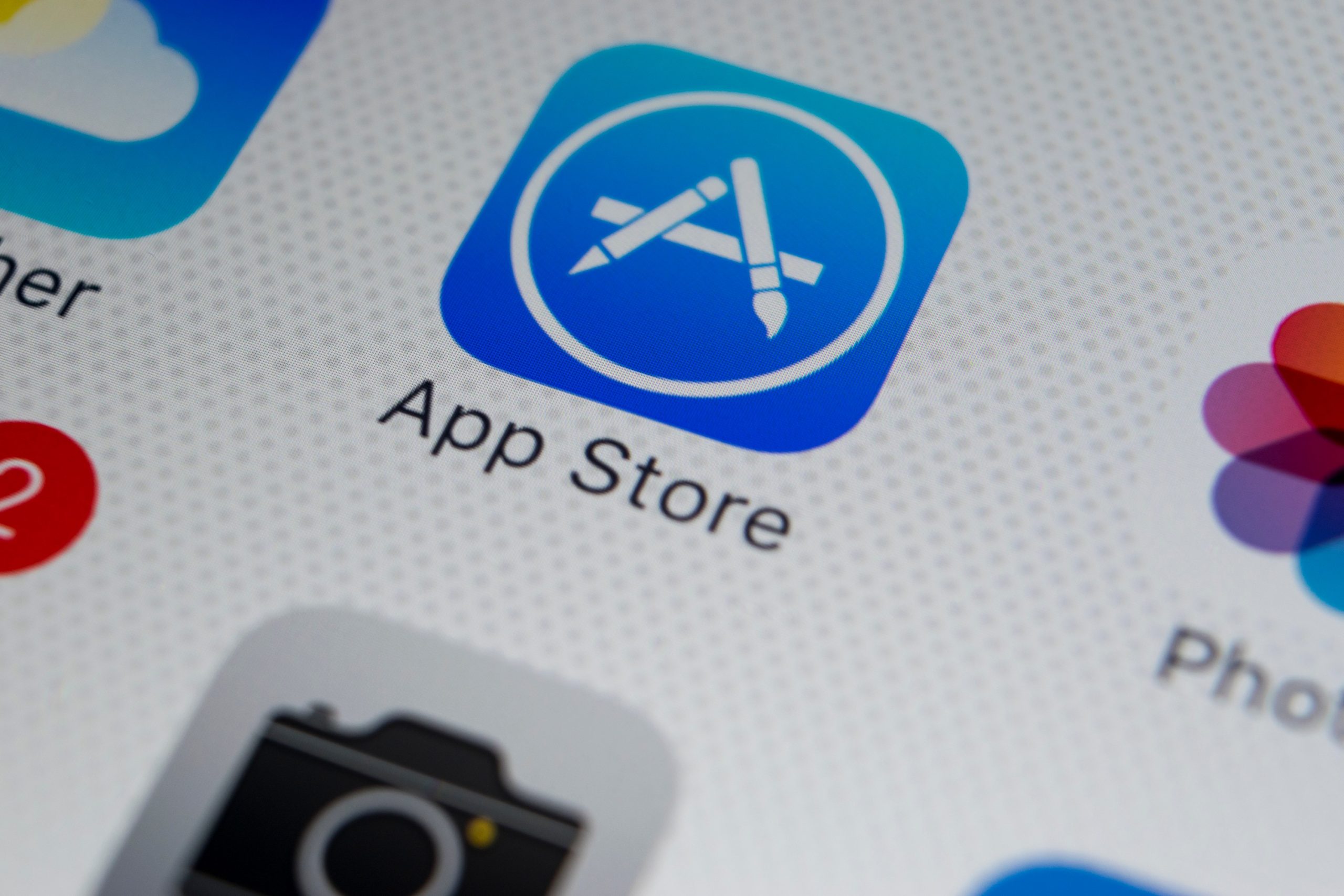 THE App Store it has thousands of titles and many times, as we have commented several times, some developers have a way of circumventing Apple guidelines to apply scams, steal information or simply reach a larger audience.

An old technique, however, still goes unnoticed by the analysis of the app stores of Apple and Google: companies clone their own apps with different names and descriptions to appear in several search results. In practice, however, they are the same.

Recently, a report released by the TechCrunch exposed an absurd amount of VoIP apps that were sold on the App Store – many of them cloned, which offered the same features. That’s right, offered, as Apple just cleaned up its app store.

These apps allow you to purchase a virtual phone number to place calls and send text messages from any region. However, companies selling these services were not concerned with hiding the fact that they sent multiple versions of the same app to the Apple store, which goes against the rules of the App Store.

Among these developers is TextMe, which operated three different versions of its app: TextMe, TextMe Up and FreeTone – the three performed almost the same function. Looking at the screenshots of these apps on the App Store, it is possible to notice that the company did not even bother to change the default of the images of the service. Similarly, the Phoner, Second Line and Text Burner apps shared the same developer account, the Appsverse, to sell the same service.

As we said, Apple has removed several of these services from the App Store, but there are many clones in other categories. For example, MailPix launched three “different” applications that allow you to print photos from your iPhone / iPad in stores of major companies in the United States. All versions do the same thing, but have different names and keywords.

Apple reports in the App Store Review Guidelines that sending multiple binary codes for the same application is prohibited. In such cases, Apple suggests that the developer consider submitting a single app and provide alternative versions through in-app purchases; it also highlights that spamming these apps can lead to the exclusion of the developer from your program.