Apple today released a firmware update (version 7.9.1) for the AirPort Extreme it's the Time Capsule. The new version includes fixes for eight security errors for both the router and backup station (both 802.11ac compliant models).

Among security issues fixed by Apple is a bug that allowed an attacker to remotely leak memory through an “off limits” read feature. In addition, three other “denial of service” errors were addressed in the upgrade, two of which could be remotely performed through a faulty code.

Similarly, another flaw involved a denial of service problem, but a “privileged position” allowed the cracker break into the Time Capsule system. To address them, Apple has improved the validation code and memory handling of this station.

Finally, the update also addresses an issue that left some user information on both AirPort models even after resetting them to factory settings.

Since Apple officially discontinued the AirPort line in 2018, upgrades to these devices (which are still on sale at third-party stores while supplies last) have slowed and corrected one-off issues. The last update was released in 2017.

Upgrading to AirPorts can be done through the AirPort Utility app on both macOS and iOS. 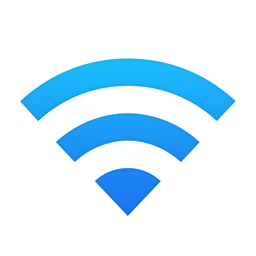