One of the great success factors of headphones Beats these are the gigantic investments that the company always made even before it was acquired by Apple in commercials / sponsorships of celebrities. And that formula is still in active use.

In the commercial above, released today on YouTube, celebrities like Nicki Minaj, DJ Khaled, Rebel Wilson, Ben Simmons, Pharrell, Steve Buscemi, Michael Phelps and others have fun and sing along with Pinquio ("I’ve Got No Strings", from Disney) to promote the brand new line of wireless headphones: Solo3 Wireless, Powerbeats3 Wireless and BeatsX.

On a related note, the DJ Zane Lowe, who heads Beats 1 radio, was announced today as a key music speaker at SXSW (South by Southwest) 2017. 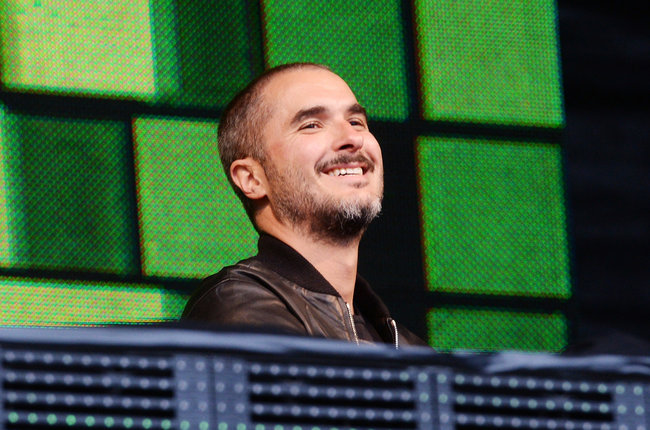 The event will take place from March 10th to 19th of next year, as always in Austin (Texas, United States).