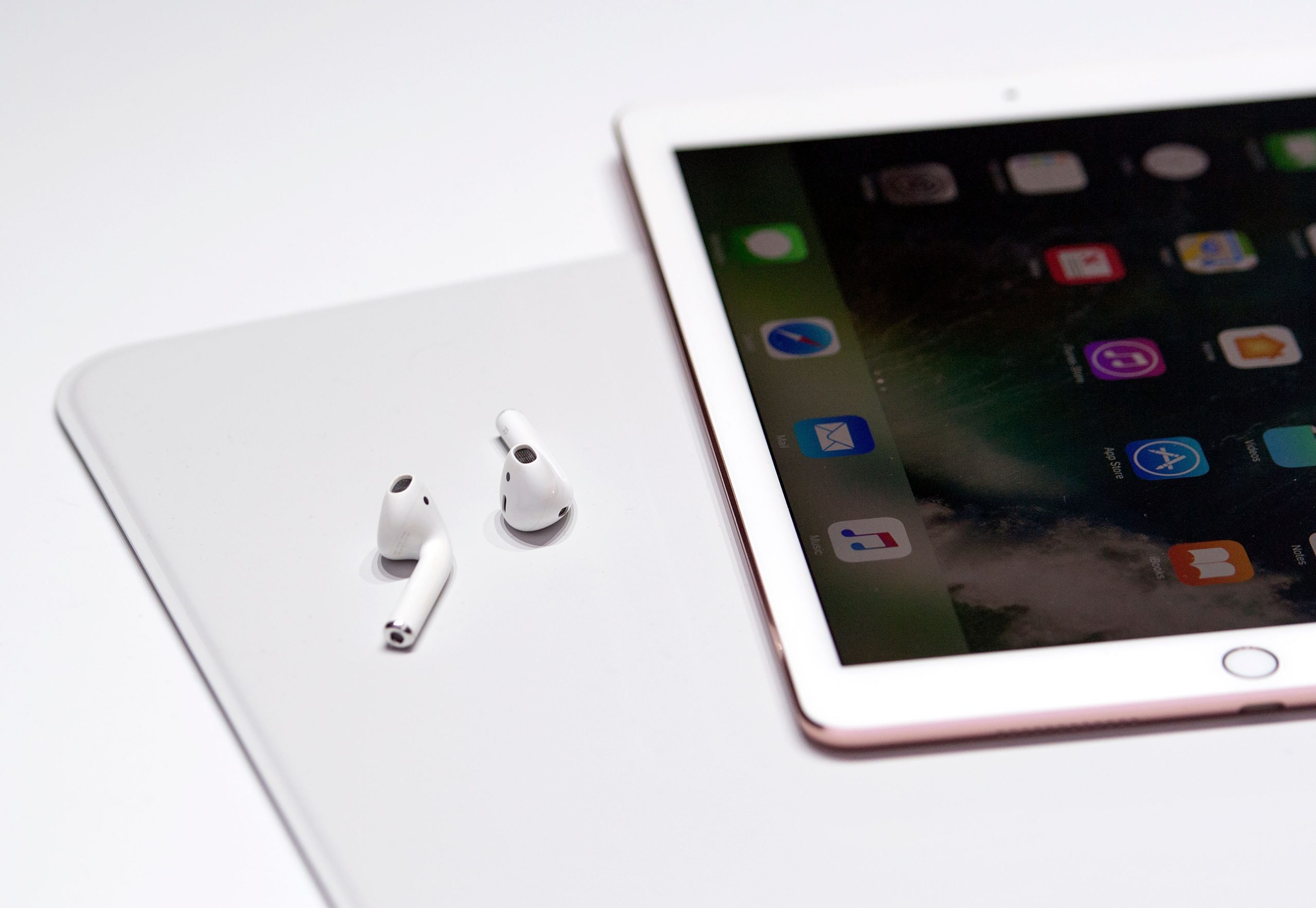 While the Coronavirus (COVID-19) continues to spread in the China, Apple is shifting manufacturing from some of its key devices to Taiwan. The information, from Taiwan News, (partially) meet those released last week, since they do not mention the iPhone.

More precisely, Apple would have started the process of transferring part of the production of AirPods, iPads and Apple Watches for Taiwanese factories, which still have access to manufacturing components.

Apple is trying to diversify its supply chain geographically due to the spread of the virus, which has seriously affected the production of its products in China. Apple intends to gradually increase the proportion of production in Taiwan, while still trying to maintain its cooperation with Chinese suppliers.

Still according to the TN, it is estimated that at least a third of Chinese production lines will remain “idle” this quarter, being “almost impossible” to return to normal production levels before the end of February / beginning of March.

In a statement released earlier this week, Apple said that its priority is the well-being of everyone involved in its supply chain, meaning the company will not force Chinese factories to resume production as long as it poses a risk to their customers. employees.

Moving part of the production from China to Taiwan will help, but, as we know, it will not be a complete solution as many components are manufactured in Chinese territory. Either way, Apple is doing the right thing by remedying bigger problems in China by investing in other production hubs.