According to the site DigiTimes, a Apple may have taken another step in developing his own augmented reality glasses through a new partnership with Valve, out of the blue Steam. Speculation about this possible Apple AR headset has been around for a long time, but it seems that things are getting more concrete now.

According to the portal, Apple decided on this partnership due to Valve's experience with games and virtual reality. The junction of companies is unusual, but not indicated. They have already worked on introducing the platform Steam VR for the operating system macOS High Sierra, but fell out last year when Apple denied the launch of the Steam link at the iOS.

"CEO Tim Cook believes that augmented reality can make digital content become part of the user's life and be as popular as smartphones to consumers." – DigiTimes publication.

In July, the DigiTimes He had reported that Apple had temporarily halted the development of AR / VR headsets and that the team had been disbanded in May and transferred to other product developments. However, the latest information explains that the Cupertino giant was actually in the process of moving from internal development to collaborative development with Valve.

Below you can check out the Apple Glasses concept created by MacRumors: 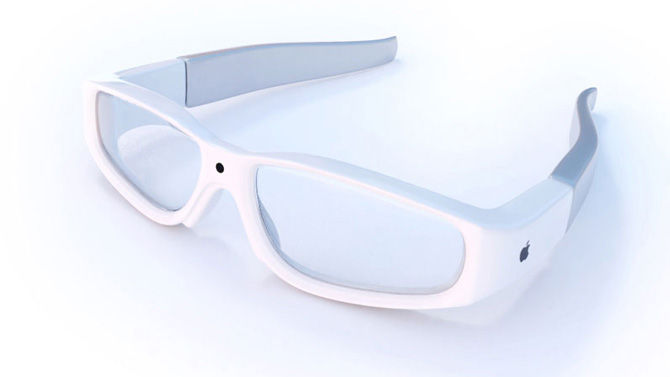 Apple's device is still in manufacturing, and part of the development chain must be moved from Asia to the United States to facilitate the partnership with Valve. There is no right date for these augmented reality glasses to officially appear, but we can receive new information by the second half of 2020 – when it can be released.

Other bets suggest that it may appear with next year's iPhones. Apple analyst Kuo Ming-Chi said the glasses would be marketed as accessories for smartphones.

So far, Apple and Valve have not commented on the matter officially.