Even after some improvements over the years, the native iPhone Maps app and other Apple products are far from being among the best in their category. The manufacturer itself recognizes the situation: in an interview with the website TechCrunch, vice president of software and services Eddie Cue said the company is working on a complete overhaul of the platform. Changes may come in iOS 12 Beta, a test edition that is available to users.

The service depends on data provided by OpenStreetMap and TomTom, among other specialized map companies. User complaints about locations with outdated or inaccurate information are common. We are working to create what we hope will be the best map application in the world, "said the vice president. 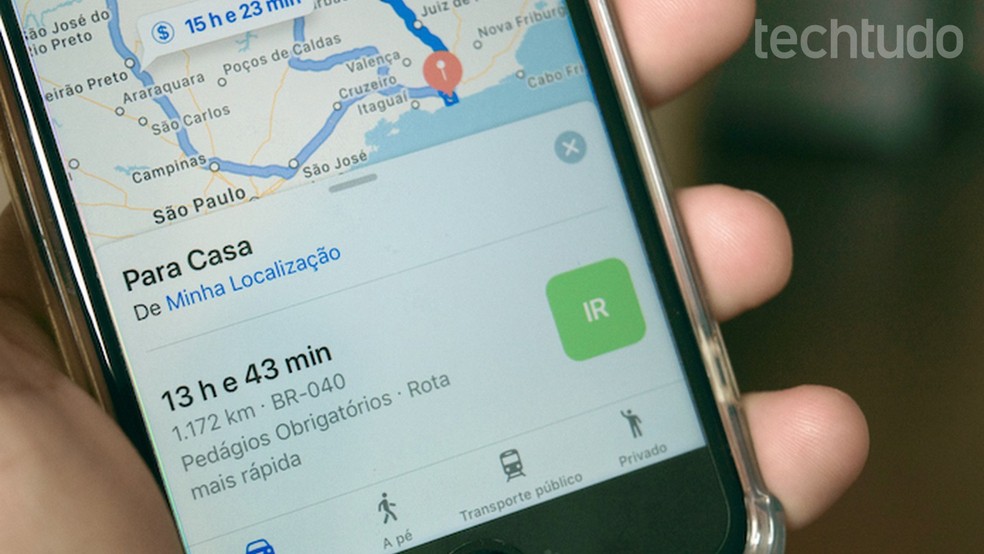 The idea is to follow in the footsteps of its main competitor, Google Maps, creating its own and solid database, which is updated more quickly. We decided to do this just over four years ago. We realized that, considering what we want to do and where we want to go, we needed to do it alone, Cue added.

One of the novelties is the advantage of updating and correcting data in real time in the new mapping system. The map infrastructure will allow Apple to add works and changes to routes faster, which is not the case in the current app. For the monitoring of streets and highways, the new version should use data collected by company vans over the past few years. 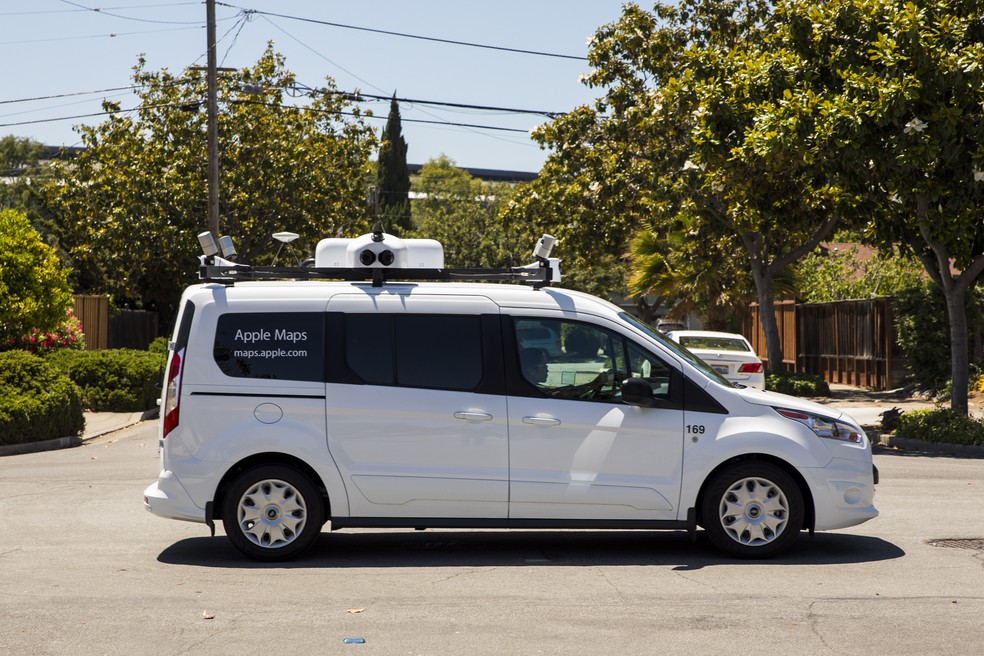 According to TechCrunch, the special vehicle equipped, among other things, with a Mac Pro, an iPad and high-resolution cameras. The promise is that the system will be able to identify green areas, pedestrian paths, buildings and the flow of personal cars – through the collection of vector data. Using software, Apple's data center will remove private information, such as faces and license plates, from images, just like rival Google Maps.

In terms of layout, major changes will not be observed, at least at this early stage. "You won't see any major design changes on the maps. We don't want to combine these two things at the same time, because that would cause a lot of confusion," said Cue.

Initially presenting only a few points in California, where vans have been circulating since 2015, the changes will soon be available in the beta version of iOS 12.

With information: TechCrunch and 9to5mac

What is the best competing app for Waze and Google Maps? Join the conversation on Frum dnetc 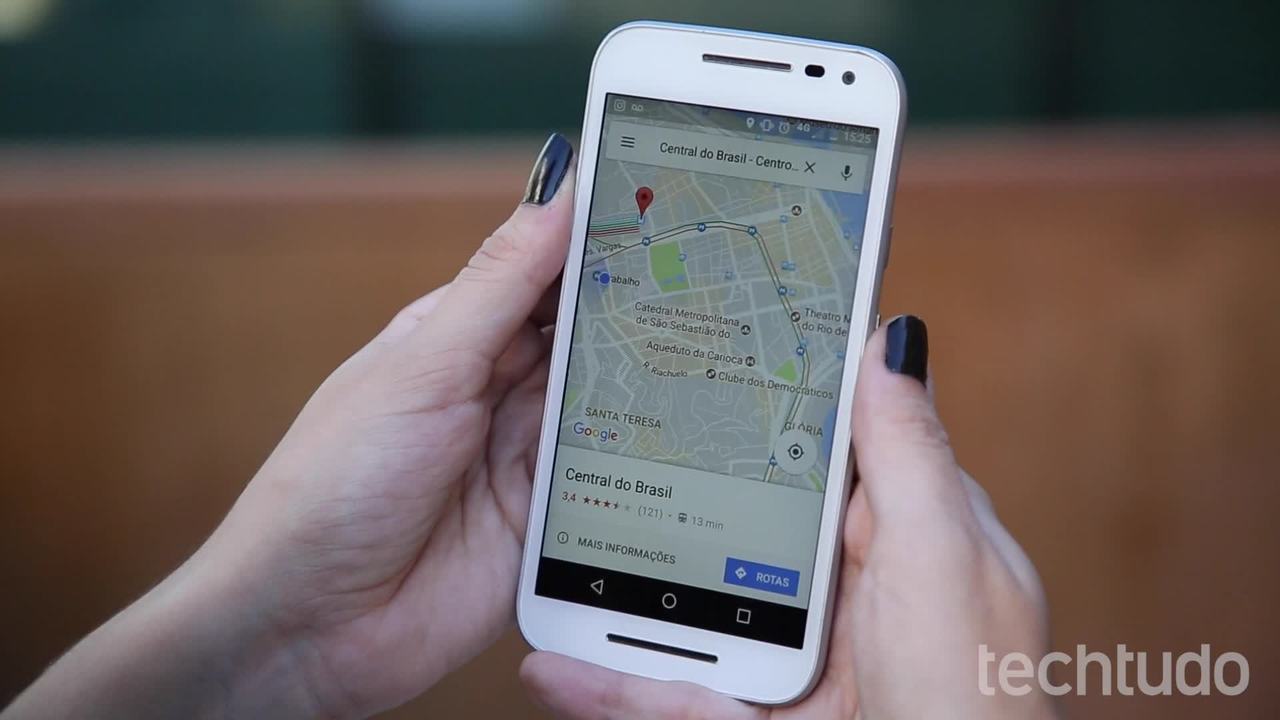