The speculations that anticipated today’s Apple event were right: Steve Jobs finally introduced the brand’s new tablet, aptly named iPad. At the press conference, which is still taking place, the new equipment guaranteed the attention of journalists and the company hopes that this concept will prove as appealing as that of the iPhone.

In fact the iPad has some similarities to the Apple smartphone, but Steve Jobs argues that the product is much more intimate than a laptop and that it exceeds the capacity of a smartphone. The images have already begun to invade the news sites, including Reuters, which we used in the featured image, but also those of the usual bloggers. 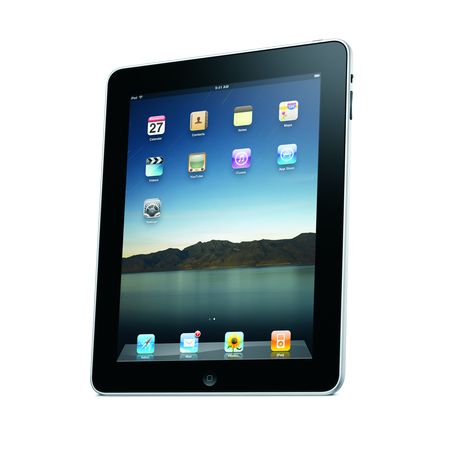 “The iPad is our most advanced technology in a magical and revolutionary device, at an incredible price,” said the CEO of Apple at the opening of the conference, ensuring that this tablet creates and defines an “entirely new category that will connect users to their applications and content in a more intimate, intuitive and fun way than ever before. “

With a 9.7-inch multitouch screen with backlit LED technology, the iPad is powered by Apple’s A4 processor, at 1 Ghz, which combines processing, graphics and memory controller capabilities on just one chip. The storage capacity differs depending on the user’s options, with flash memory of 16, 32 or 64 GBytes. 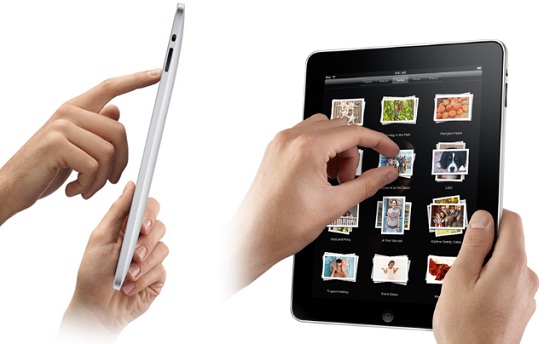 In terms of connectivity, the tablet has 802.11n Wi-Fi technology and Bluetooth, sharing with the iPhone the integration of an accelerometer and a compass. 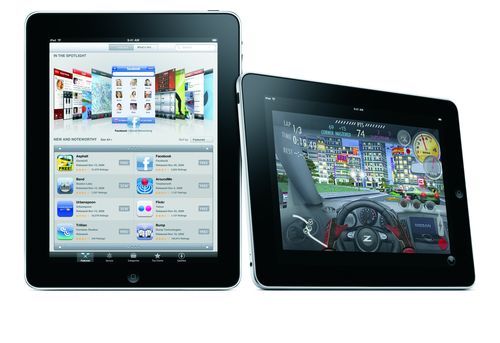 In terms of functionality, Web browsing is one of the most evident, with the Safari browser, of course, but access to email has not been forgotten, nor has the opening of any App Store application, designed for the iPhone and iPod Touch. 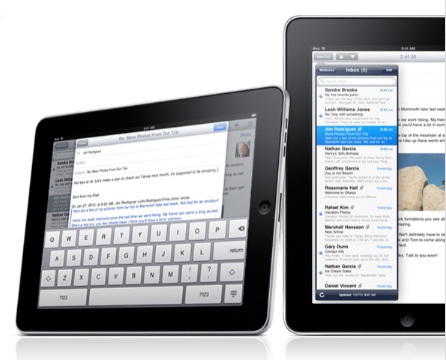 The competition with eBook readers is also evident and you can easily turn the iPad into a digital book that also reads PDFs. But to optimize this use, Apple launched a software tool that it calls an iBook to facilitate reading and changing pages, which is accompanied by the iBook Store, for which the agreement with five of the largest publishers, Penguin, was guaranteed. Harper Collins, Simon and Schuster, MacMillan and Hachette. 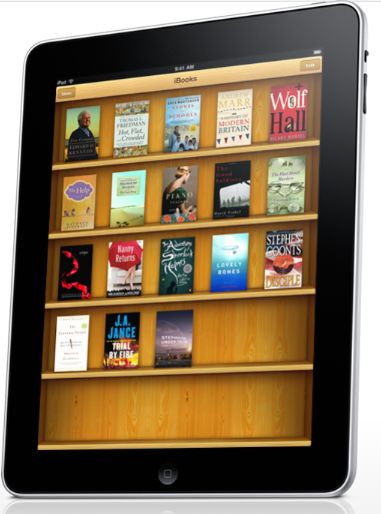 The iBook is one of 12 new applications specially designed to take advantage of the multi-touch screen, which does not forget productivity with a special version iWork iPad.

Among the fresh new features are the prices, from 499 dollars (about 355 euros) for the 16GBytes model, 599 dollars for the 32 GBytes model and 799 dollars at the top of the range of 64 GBytes. The models with Wi-Fi and 3G, for sale in the United States and in the international market, cost an additional 130 dollars.

The new iPads will go on sale in 60 days in the United States and worldwide, while the 3G models take another month and only reach some “selected countries”.

The party atmosphere that usually surrounds Apple events is not, however, shared by everyone. At the door of the conference, members of the anti-DRM group Defective by Design protested the protection systems that the brand introduces in its products.

Editor’s Note: The news has been updated with more information, including price and availability.

[19:51] Update with images and new information available on the Apple website. [28/01] The information related to data storage, which is done in flash memory and not in SSD, as previously mentioned, has been updated.