Last November, as a possible strategy to combat weak sales, Apple started a promotion on its sales program. trade-in Giveback, which gives a bonus on the purchase of a new iPhone with the delivery of its current Ma smartphone. The promotion, which increases the value of the bonus on the purchase of XR, XS or XS Max iPhones, was subsequently extended to several other countries (the Brazil, however, is not part of this program).

Initially, the “limited time” offer would be valid until the end of January; at some point it was extended until mid-February and now again Apple is extending its validity this time until March 25 (coincidentally or not, the speculated date for the next Ma event).

The change has been spotted in the famous "contract letters" on Apple sites around the world, but not in the US by then, companies are not required by law to vouch for the duration of promotions and special offers. Apparently, however, the bonus should be terminated at the same time in all countries if Ma does not decide to postpone this date again, of course.

The bonus varies by country and device; in England for example the iPhone XS can be purchased by from 749, while the iPhone XR in Canada can be priced at from CA $ 649. 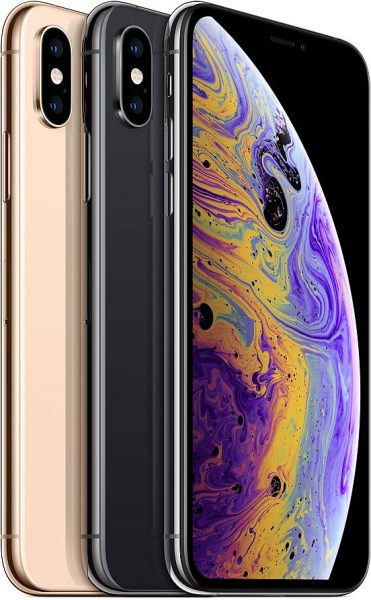