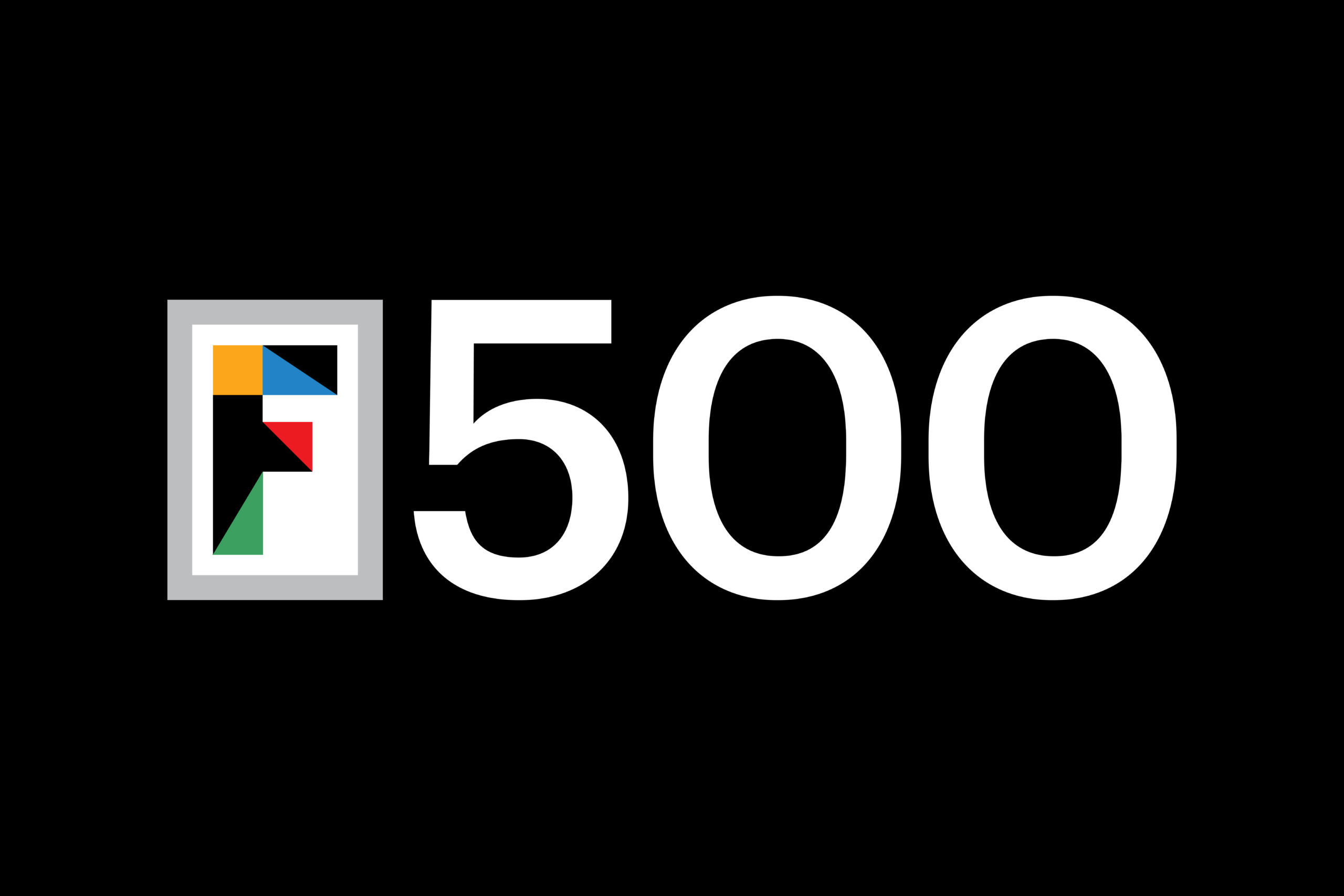 Ups and downs mark the presence of Apple on the list Fortune 500 – which elects the largest companies in the United States based on various metrics, such as sales, billing, etc.

In this sense, many must remember that, in 2019, the company rose from 4th to 3rd place in the overall ranking; this year, the Cupertino giant fell one place again after being overtaken by Amazon, which moved from 5th place on the past list to occupy 2nd place this year.

According to Fortune, Apple had a revenue of $ 260.1 billion in the last fiscal year, second only to the Walmart, a Amazon and the oil giant ExxonMobil, respectively.

Check out how it was Top 10 this year:

Although it fell one position, Apple remains the most profitable technology company ($ 55 billion) in the US, surpassing Microsoft ($ 39 billion). On the other hand, the Redmond giant has the largest capitalization (US $ 1.38 trillion), while Apple was worth US $ 1.33 trillion at the close of the ranking.

With respect to Apple sales, Fortune details that iPhones sales fell 14% – representing 55% of the company’s total revenue. In contrast, the Services category grew 16%, and now represents 18% of the total. Finally, sales of wearables increased (an incredible) 41%, representing only 9% of the total.