After being ordered to pay $ 1 billion to Apple, Samsung said the judges' misconduct was the reason for their defeat and revealed that it was already planning a new lawsuit against Apple. In response, Apple claimed that the attacks by Sammy they are "unfounded, and their hand of conduct is improper by the jury apparently fertile".

Samsung's arguments are based on the “misconduct” of the jury's president, Velvin Hogan, who did not say he participated in a 1993 trial against Seagate. The South Korean now wants Judge Lucy Koh to hold a hearing to determine whether or not this can be used to deny the verdict.

Samsung also wants the Galaxy Tab 10.1, banned by Judge Koh in another trial, to be released for sales in the United States. Apple, of course, contested it, formally presenting its opposition.

While all this war is going on in the courts, Shin Jong-kyun, head of Samsung's mobile division, meets with Eric Schimidt, a Google executive. Although we have no information on the subjects that will be covered, Apple will certainly be mentioned during this conversation.

Apple gives until April 1, 2018 for developers to update their apps created for watchOS 1 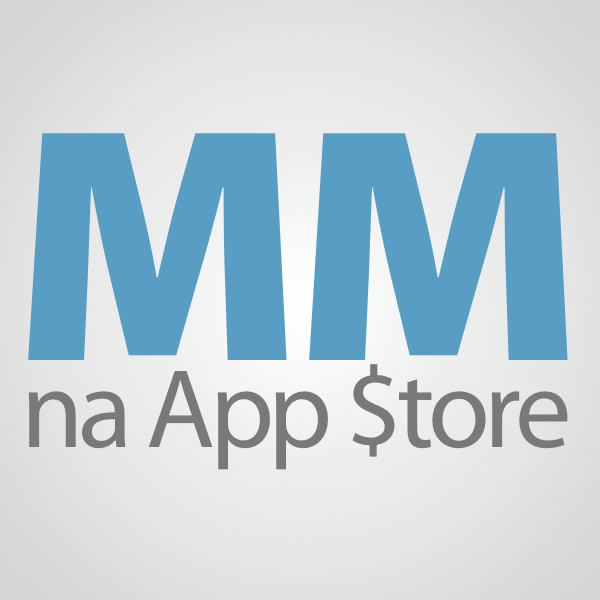 MM in the $ tore App: Instacast 4, My Measures & Dimensions, Litz, Specifics and more!

After ten years, Apple reveals a renewed look of the App Store on the iPhone

WWDC 2017 Keynote May Also Be Stage for MacBook Line Upgrades