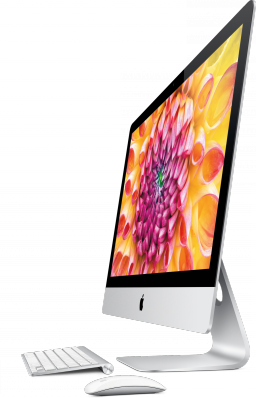 Contrary to what was speculated earlier, Apple has just confirmed through a press release that new 21.5-inch iMacs will hit the market this Friday, November 30th.

As predicted and previously announced, the larger models, 27 inches, will only be available in December with no specific date announced by Apple, but it is likely that this will not happen in the first half of the month.

For more details on the new generation of iMacs, check out the post we made on the day of launch. They can be configured, for example, with the brand new Fusion Drives.

What changes from Apple Watch Series 3 to Series 4? 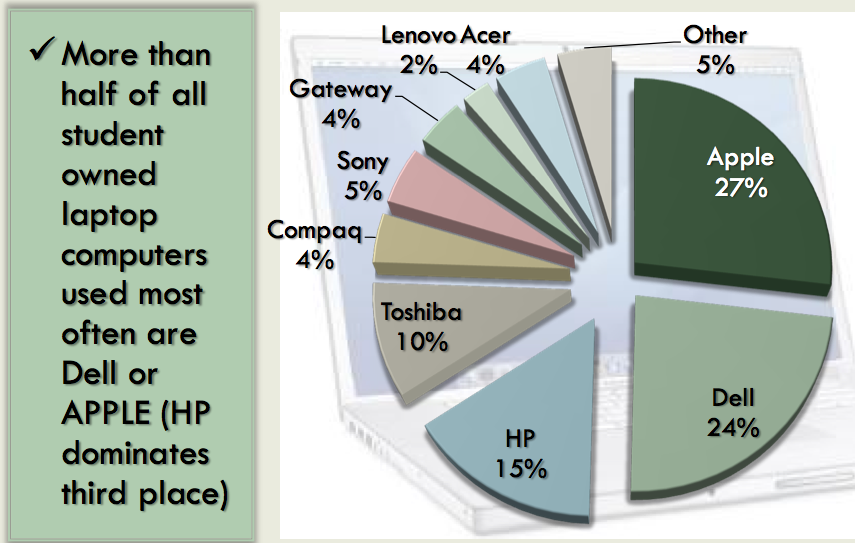 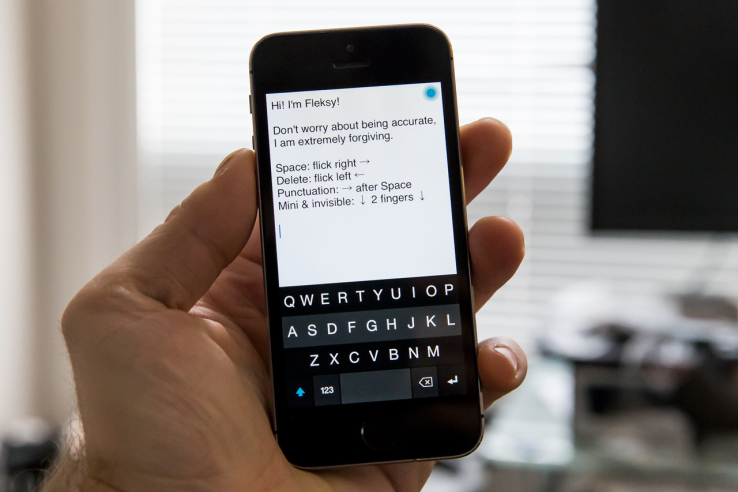 New iPhones would have bilateral recharge (disabled by software only) 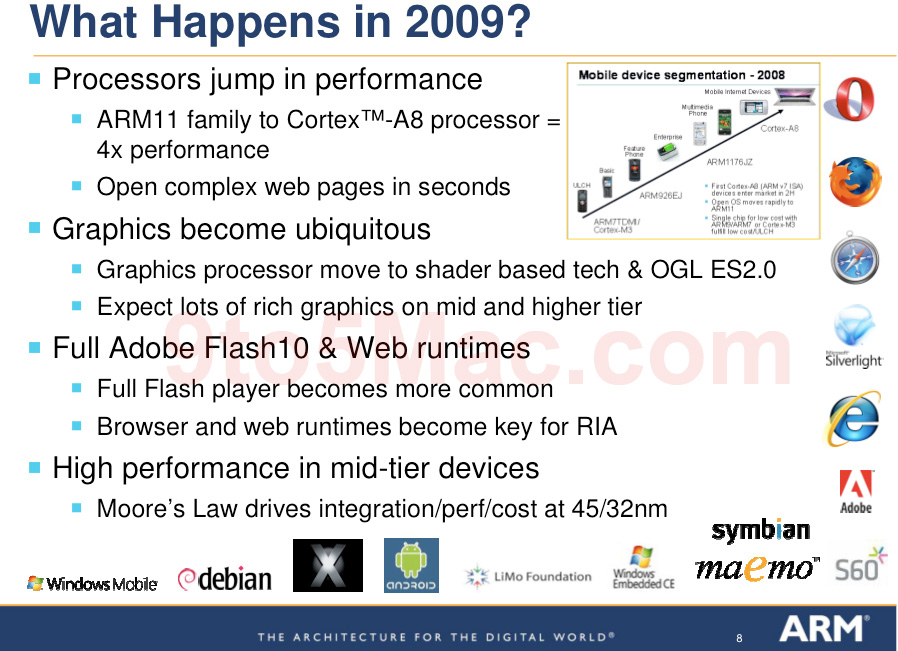