More than two years ago, in July 2011, Apple launched its Thunderbolt Display, which arrived to replace the old LED Cinema Display. At the time, the company killed the 24-inch model and left only the 27-inch model for sale.

Since then, prices have been US $ 1,000 in the United States and R $ 3,600 in Brazil. The national value was already absurd, but within the standards of iProducts that we are used to here. 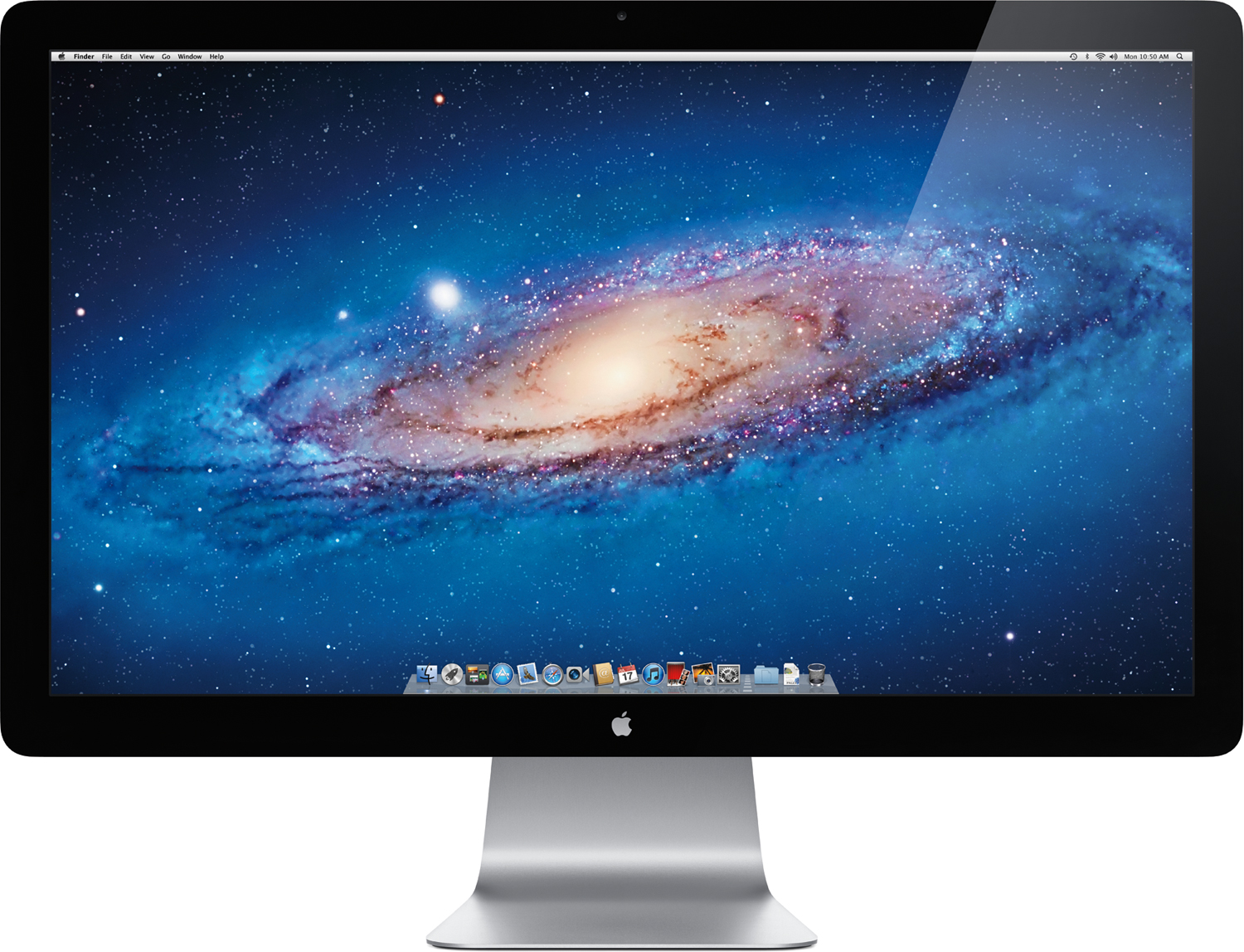 In recent days, however, Apple Brazil has done something totally unusual: out of nowhere, it has increased the price of the monitor to R $ 5,000, a difference of almost 40%. The change was notified to us by the reader Ronaldo Lacerda, who was looking for one and still managed to acquire it for R $ 3,600 at a resale (actually for R $ 3,350, as he got a discount at the time of purchase).

Ronaldo told us that he also visited an Apple Premium Reseller which already had an updated table and that a salesman had the audacity to inform him that the increase was a recent reference to the “new model” of the Thunderbolt Display.

Not long ago rumors about the launch of a new Thunderbolt Display surfaced, but so far this is pure speculation. The expectation that he will update his USB ports to version 3.0, get a better FaceTime camera and that those who know will get a Retina screen. Still, with all this, the price of the product is unlikely to change in the USA. And even considering that this new generation had already been launched, the price increase here would not be justified by at least 40%.

We would like to thank Apple Brazil for giving a tip to all of us, consumers, so that we no longer buy the Thunderbolt Display. Who knows, when the new model is finally launched, they get real and bring the value back to a “reasonable” level.

O contacted Apple to try to obtain a statement about the increase and update this article if it agrees to give one. What is impossible is very difficult to happen.