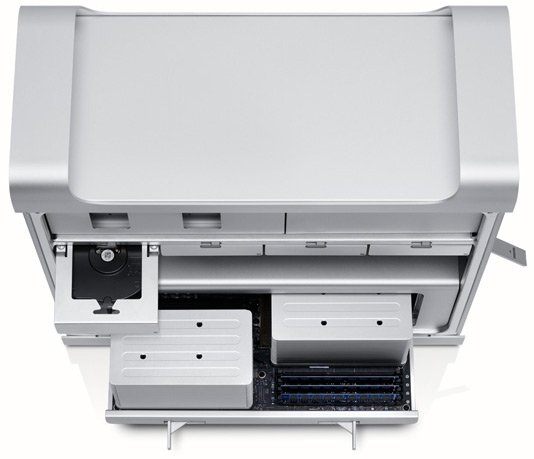 After a certain delay, Apple Brazil has just announced the availability of the new Macs Pro, the first computer in the world with Nehalem chips, from Intel in Tupiniquim lands. Some units have already arrived here and the official prices have finally been confirmed:

Be sure to check the benchmarks and photos of the interior of the new Mac Pro, as well as images of an “unboxing” recently sent by a MacMagazine reader.