The danger of false news (fake news) is one of the hottest topics of discussion in recent years and not least: the dissemination of misleading information is a political tool increasingly used by all sides, even as some experts in communication and political science influence the outcome of recent elections in several countries, such as the United States.

Therefore, there is nothing more fair than putting a hot potato in the hands of the companies that make the products where these false news are spread, that is, the technological companies.

As the New York Times, a Apple and several other giants in Silicon Valley (Amazon, Google, Facebook, Microsoft, Oath, Snap and Twitter, to be more precise) participated last Saturday, 23/6, in a meeting with representatives of the US intelligence community to discuss the preparations for the next American elections, the so-called midterm elections, which elect members of the US Congress and will take place in November.

The meeting, which took place at Facebook's headquarters in Menlo Park (California), had as its main technique the protection that companies will apply to their products to ward off possible external influences from their information and news networks. Among the meeting's participants were Christopher Krebs, secretary of the Department of Homeland Security, and an unnamed representative from the FBI's new “foreign influence” department.

Anonymous participants in the meeting who spoke to the report described the meeting as "tense", adding that companies tried to obtain concrete information about possible ways the American government could act in the next elections, without success. The companies, in turn, talked about the tools they are implementing on their platforms to curb the spread of fake news and, according to a source, they left the conversation with the impression that they would be "alone" in the fight against the phenomenon. 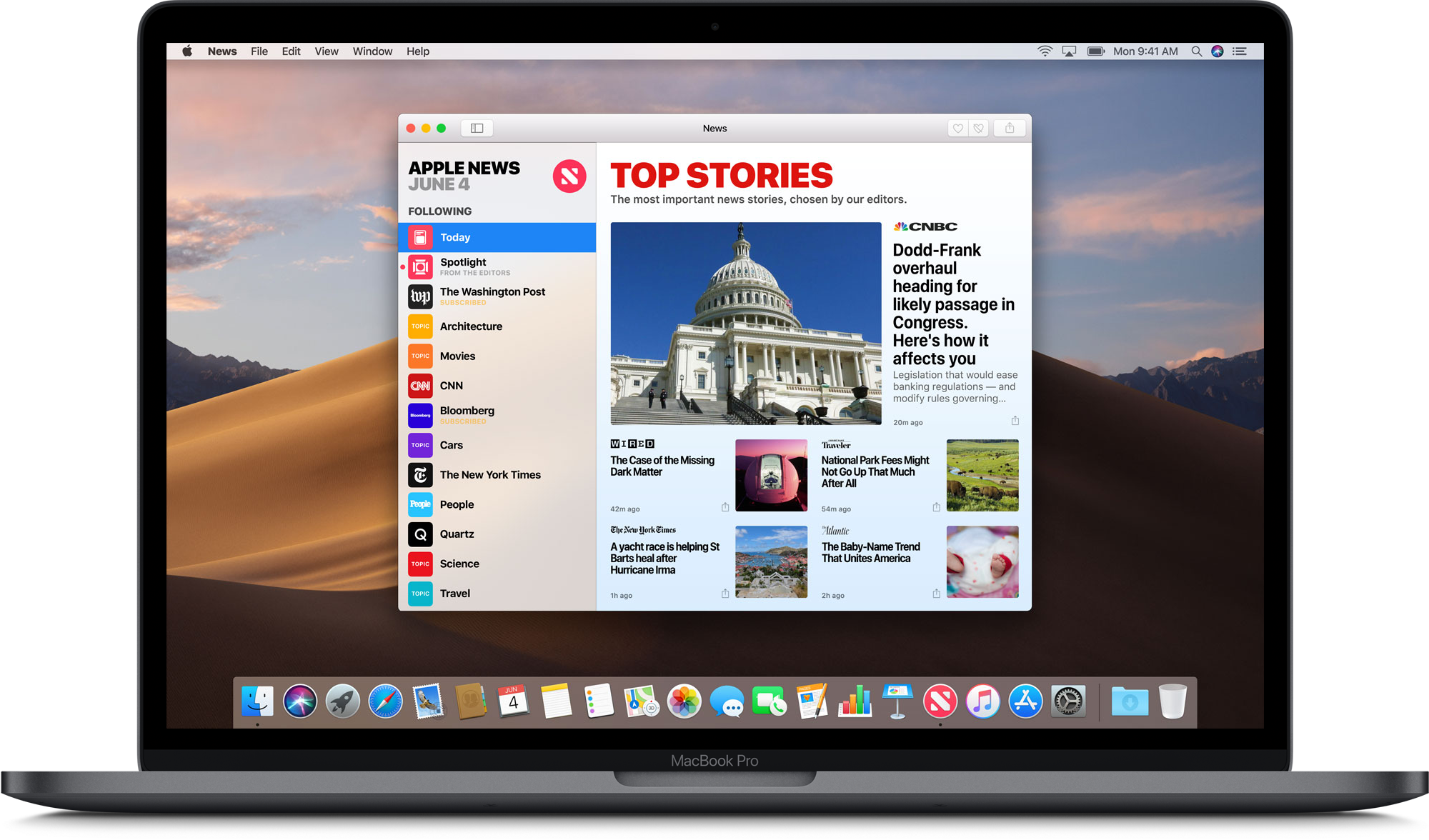 In the public sphere, Apple has already launched a special section in News (which is only available in Australia, the USA and the United Kingdom) only to cover the next American elections; Ma, as is well known, promotes its news platform with a special focus on curating the articles that enter it and on the company's care to keep false, malicious or harmful content out of the space, yet preserving the freedom of expression and the sources of various points of the political spectrum.

Obviously, news from the USA does not directly influence our concerns after all, no need to remember, our elections are also arriving. Here, the issue does not come as much from external threats as bots Russians and the like, but from national manipulation agents; the methods of attack are false national news, therefore, must be approached in another way.

In any case, it is good to know that companies are committed to addressing the problem, wherever it is.