Windows users are accustomed to using antivirus software, as a computer technician always communicates with people the importance of keeping their system up to date, safe and ready for work. There is a big debate on the real importance of using these types of programs, I will leave this subject for a next occasion, for now we will keep the focus on the use of antivirus on Linux. 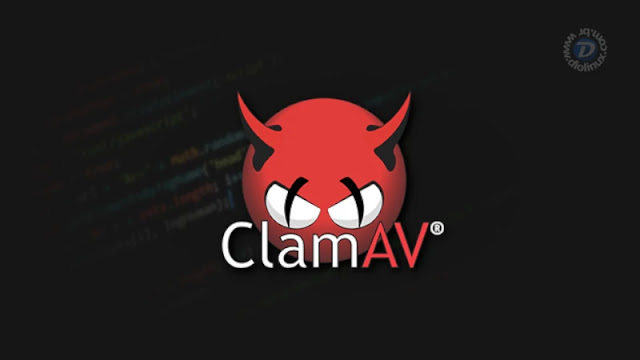 ClamAV is an open source antivirus developed by Cisco Systems, one of the largest companies in IT and networking solutions. Anyone who has had the opportunity to handle one of their equipment knows the quality and efficiency of this company's products. Not to mention their certifications, and importance in the technological scenario.

The solution is offered by Cisco multiplatform, featuring versions for various systems such as: Windows, Linux, BSD and macOS. As you can see in your official website.

ClamAV can be used entirely via command line or graphical interface.

Do I need antivirus on Linux?

Antivirus is a sensitive subject, there are technicians and users who are for and others against. Especially because of its way of working, it won't be hard to see anyone mentioning that they never used antivirus, either on Windows or whatever system. Just be aware and careful where you browse and which files open that the subject is closed. However, this control does not always depend only on the user of the machine itself, and in specific cases it may be interesting to use an antivirus on Linux.

Watch the video below and understand a little more about the theme: viruses for Linux, Windows and Android.

One of the scenarios where you might consider using antivirus in your district if you have dualboot with Windows. Another case is if you constantly work with files coming from other users or from the Internet itself and make it available to other Windows users, or usually do maintenance and scan on client machines. After all, virtual pest infection may be more difficult on Linux, however, sometimes your system may not be infected, but you may be opening doors to malicious people on someone you know. Never too safe, and even though it is not routine in the life of Linux users, the use of some program like ClamAV has its value.

How to install ClamAV on Ubuntu, Mint and derivatives

The interesting thing about ClamAV is its versatility, providing either its use via terminal or with a frontend called ClamTk. You can purchase ClamAV directly from the Ubuntu store, Mint and derivatives. Just search for: ClamTk and install antivrus. 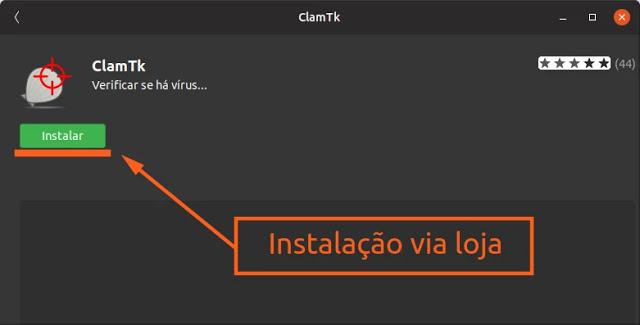 Another way to install the program via terminal with the command: 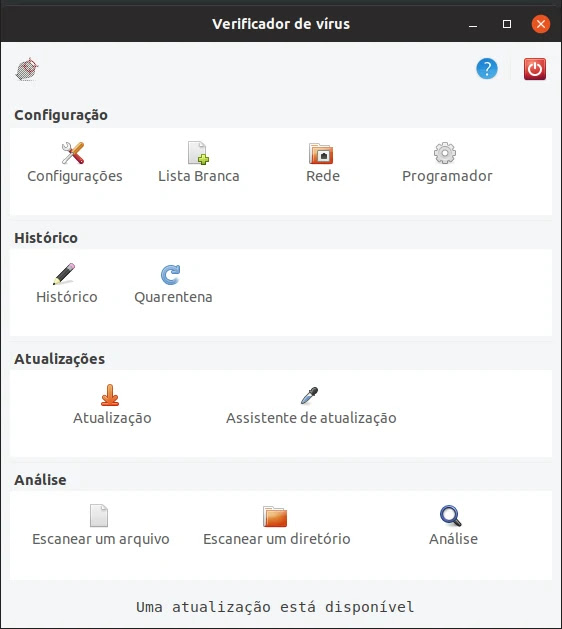 With this you can handle the application with an interface not so difficult to understand. But if you want to use it via command line, just install ClamAV plus the package clamav-daemon.

Another interesting package, if you use RAR compressed files, the library release. Currently on Ubuntu, it is in version 7. If you want this plus on your system, you can install it either from the command line or with the help of a software such as Synaptic, GNOME Software currently does not install some packages (in Mint, s search directly in the store).

For ClamAV users with a graphical interface, there is an option to always get the latest security updates, either automatically or manually. If for some reason you are unable to use the interface, you can proceed in the same way as terminal users (so we installed the clamav-daemon package along with the graphical interface).

First we will interrupt the clamav-freshclam process (just in case):

Then update the definition file from your database:

The use of ClamAV is very simple, to scan any directory looking for viruses, malware, Trojans and other threats. Use the command sudo clamscan -r with the way straight ahead. For example: 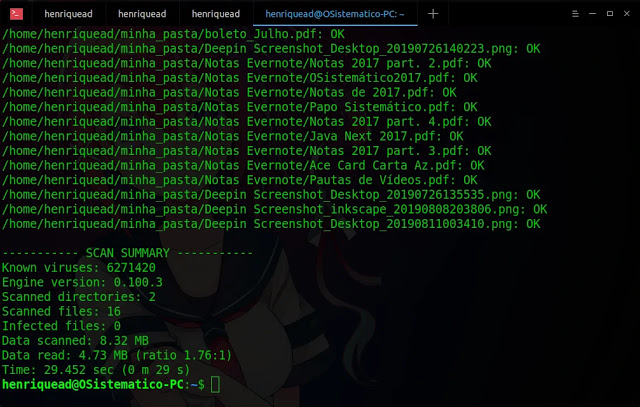 In the above case neither root used, rarely any file in home needs elevated privileges, however, I advise the use of sudo to avoid major problems. For the most attentive I will realize that I used the parameter -r, providing a recursive search in my directories. There are many more options, use clamscan –help and read all the possibilities. Quoting a very curious parameter -i, which emits a sound to each identified threat.

Users who have installed ClamTk, further explanation is unnecessary. With a few minutes browsing and reading each section (Settings, White List, Network, Programmer, History, Quarantine, Update, Update Wizard, Scan a File, Scan a Directory, and Analysis), you can identify and learn how the tool works.