The movement of employees arriving or leaving Cupertino continues all the time, and we are about to make a fresh look at the most relevant of these past few weeks. 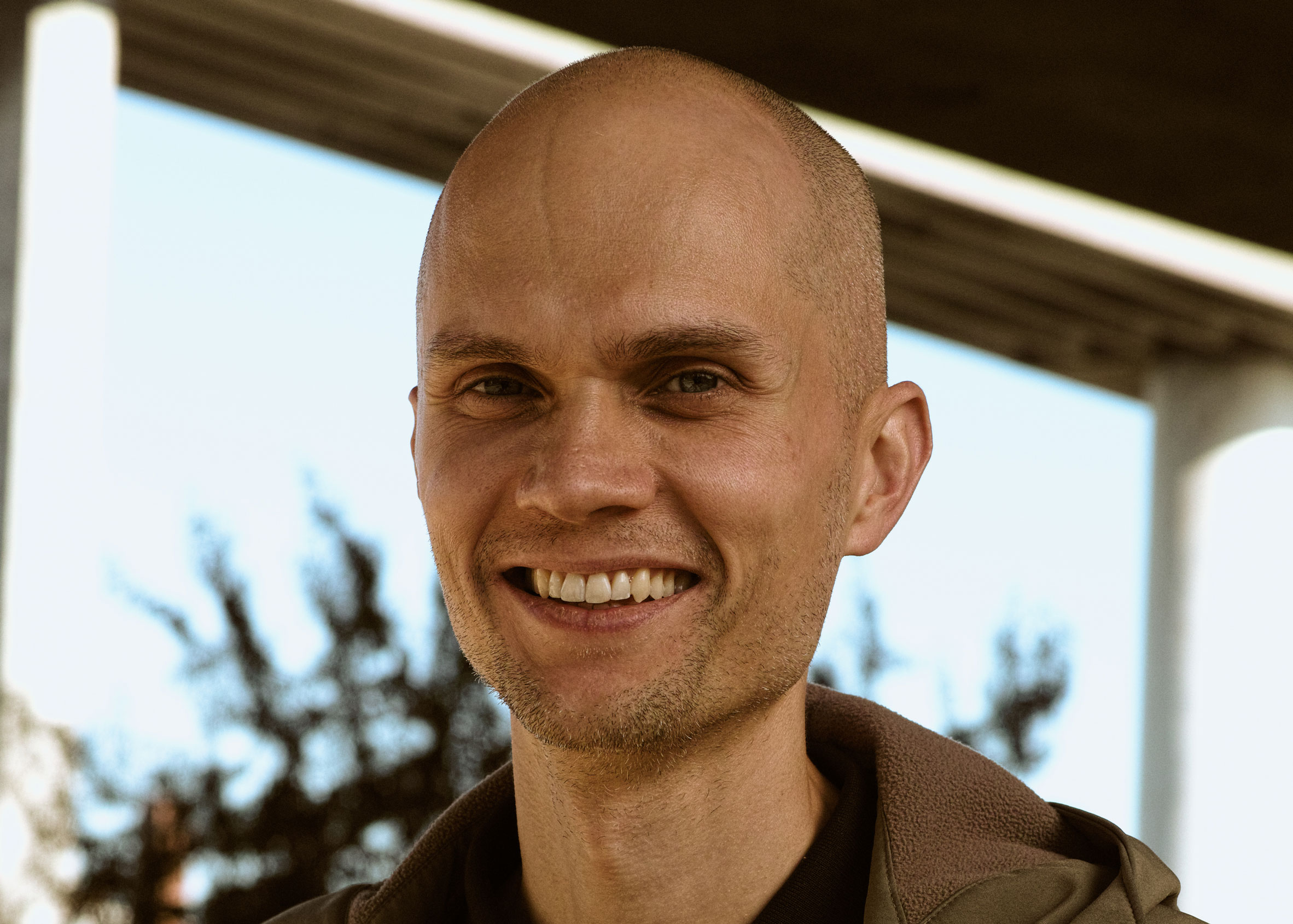 Jony Ive lost another member of his industrial design team after leaving three at the end of last month.

Miklu Silvanto was hired by Samara (more specifically for its internal initiative Backyard focused on creating new modern home styles), Airbnb's design studio, according to Dezeen. He was eight years at Apple.

A graduate of the Royal College of Art in London (United Kingdom), Silvanto is 38 and has worked with Ive's select group since leaving his design agency aivan! In September 2011.

While some go, others come: Lindsay rothschild has just been named head of creative services for publishing in North America for Apple Music as reported to Variety.

Rothschild comes from Google, where he worked with relations with composers and publishers for YouTube and also with the development of music publishing business on both YouTube and Google Play.

From 2013 to 2015, the executive managed product development for Disney Music Group & Disney Theater Group. She has also worked for a few years at Warner Music Group, meaning she has plenty of experience.

There is a new intern in the area: John Wu, creator of Magisk, spend at least four experimental months in Cupertino.

So yeah, it's official. I'll be working @Apple for the next 4 months as an intern. Heading straight to the dark side # MayThe4thBeWithYou pic.twitter/12trP3ZG6h

Wu's accomplishments must have caught Apple's eye, even at the age of 23. Hopefully he will contribute something cool there! 😉