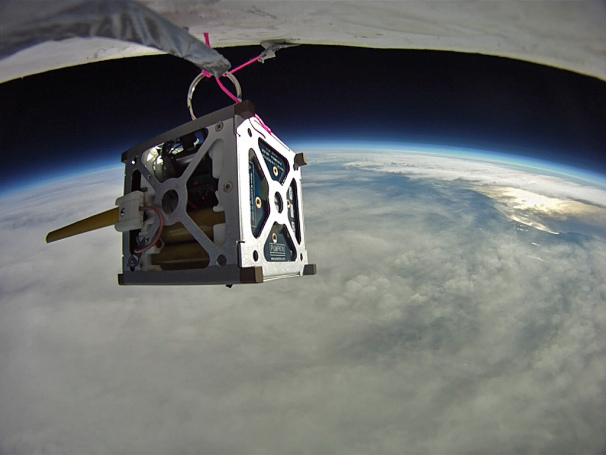 Aiming to fuel a new form of space exploration at extremely low costs, NASA plans to launch a fleet of mini satellites that will be controlled by old Nexus One devices.

Dubbed the PhoneSat, the new initiative comes from an experiment called the CubeSat Launch Initiative that incorporates consumer electronics into small nanosatlites.

For now, PhoneSat's launch has not yet been confirmed, but the US space agency plans to launch three units on a rocket by the end of 2012.

For enthusiasts on the subject, NASA has already launched a new Twitter account to spread the word and curiosities about the program.