Check out more details about the brand new version of Android that started shipping.

After the release of Google now only depends on the handset manufacturers arrived from the new Android 5 to devices. 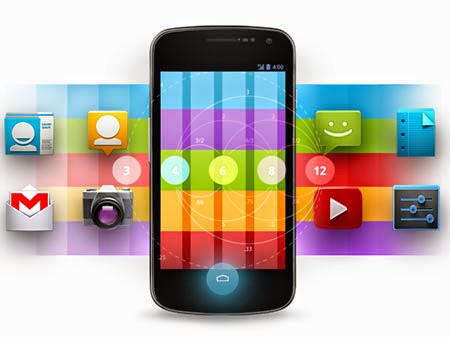 New Android is starting to be distributed

Well guys, it was a while since I spoke of Android here, but I came back (now to stay …) to give my pitacos about the new release.

For the happy users of Nexus devices will be the first to receive the new version of Android but soon it should reach other devices, for Motorola, Moto X, G and E, the update should arrive in December. 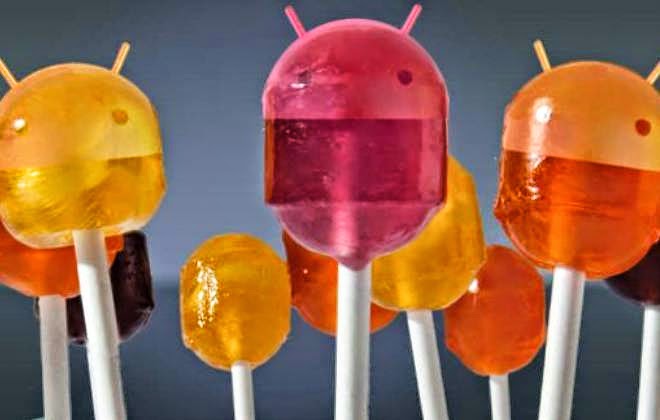 The new "cramped" version of Android comes with the brand new layout that Google has developed over the last few months called "Material Design" by the way is beautiful.

Check out the video below for a sample on the new Android running on a Nexus 5:

This is the biggest system update since Android 4 Ice Cream Sandwich, I am particularly looking forward to the new version, being a Moto G owner I should get the update soon, if you have a Samsung Galaxy Smartphone you will probably have to wait a little longer to get the new Android as the South Korean company did not inform you when your devices will receive the new system.