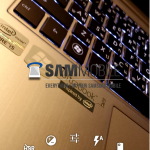 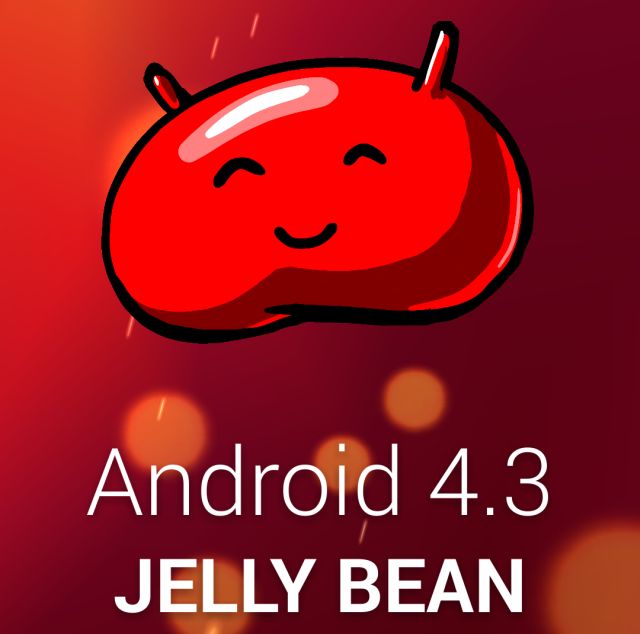 According to the SamMobile folks, Android 4.3 is really on the way and would have appeared on a Galaxy S4 Google Edition device – the version of the Galaxy S4 with pure Android that started to be sold online through Google Play (in the USA).

As it is a version of bug fixes and improvements, few new features should be noted in Android 4.3. However, the publication reveals that the camera interface has been modified again and presents a new way of displaying the controls.

Both the Galaxy S4 and the HTC One Google Play Edition are scheduled to receive updates directly from Google, but according to a search engine spokesman, this availability requires “close work” with Samsung and HTC, which may have caused the leak of the new version.