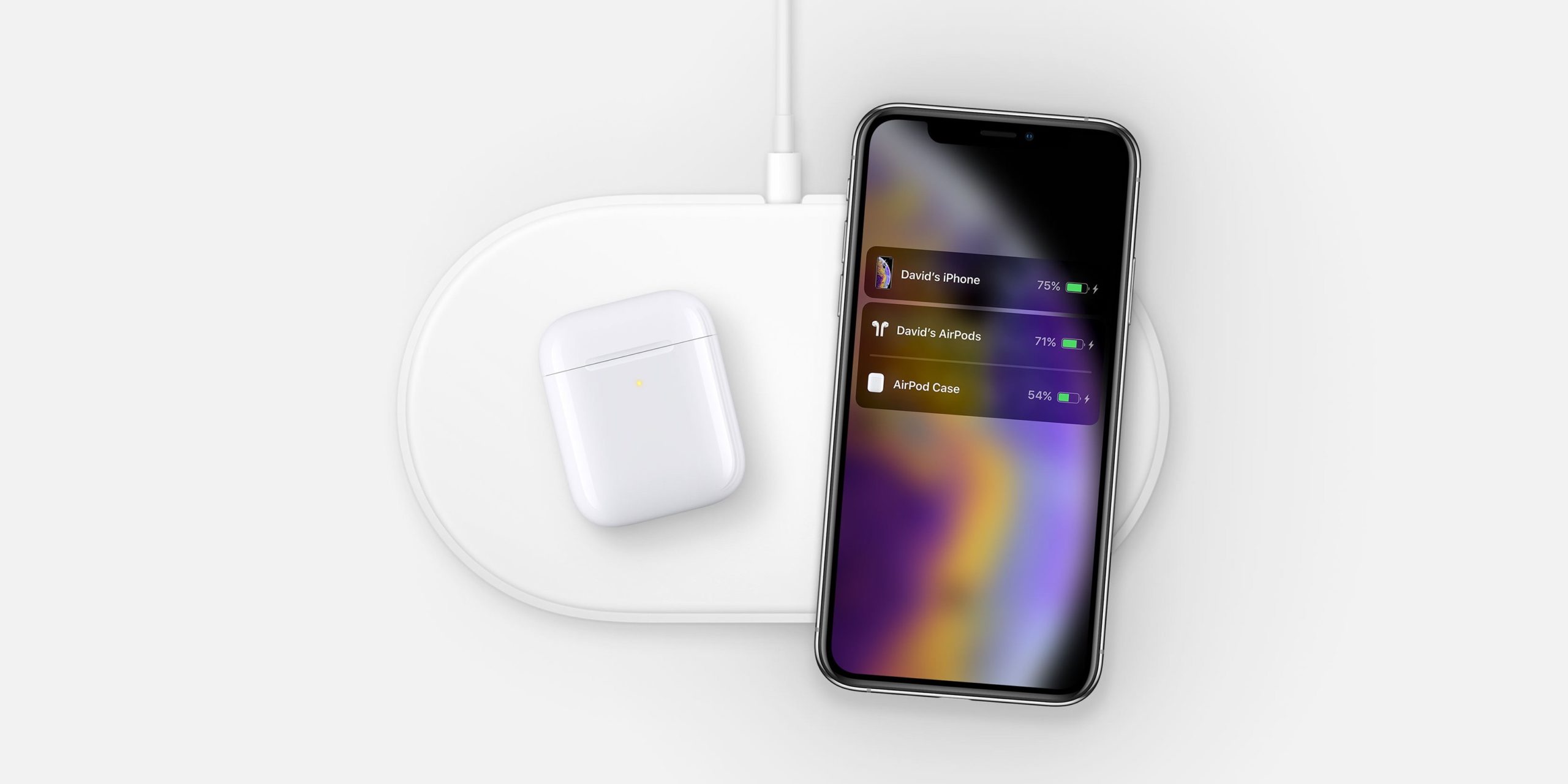 As we said yesterday, the land is prepared for the arrival of the AirPower, Apple wireless charging base.

When it was introduced by the company, several pages on its website showed the charging base being used with iPhones, Apple Watches and AirPods. With the delay, these images disappeared, leaving only one on the AirPods page. Yesterday, with the launch of the second generation of AirPods, that image also faded. Officially, therefore, there is no image of the accessory on Apple.com. Or not.

There is a new official AirPower image, never seen before, hidden in the source code that should be on the AirPods page. It shows the new charging case of the AirPods and an iPhone XS “by David” – in the known images, the iPhones used (8 and X) were from one Sam. ?

The discovery was made by Michael Bateman: when analyzing the source code of the AirPods page on Apple’s Australian website, he found the code