Google has already revealed its annual list of the most searched terms, by countries and areas. With regard to Portugal, the word that most motivated the use of Google for search was Facebook, the most used social network in the world. YouTube, Portugal, Hi5 and Games are also the TOP5 of most searched terms, according to Zeitgeist 2010.

When Portuguese searches focused on personalities, the most searched names on the search engine were Carlos Cruz, Justin Bieber, Alicia Keys, Shakira and Lady Gaga, in the order described here. The same list also includes Cristiano Ronaldo (in 7th position) or Tony Carreira (in 9th position).

The list of the most searched terms in the Google service also records the areas where the most significant growth in the level of searches is noted. In this domain, the theme Casa dos Segredos leads, followed by the name Chatroulette, which designates a video chat service with random interlocutors. In the news, the most searched topic was Portugal.

It is the TOP 10 of Google for the different areas registered in Zeitgeist 2010. 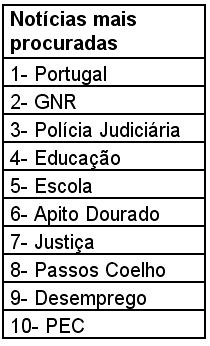 Top Sales TeK: Top sellers in the second half of November 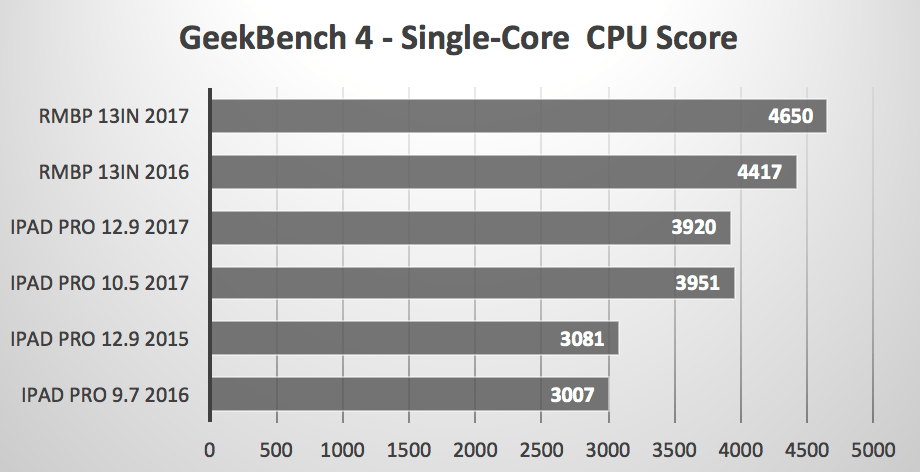 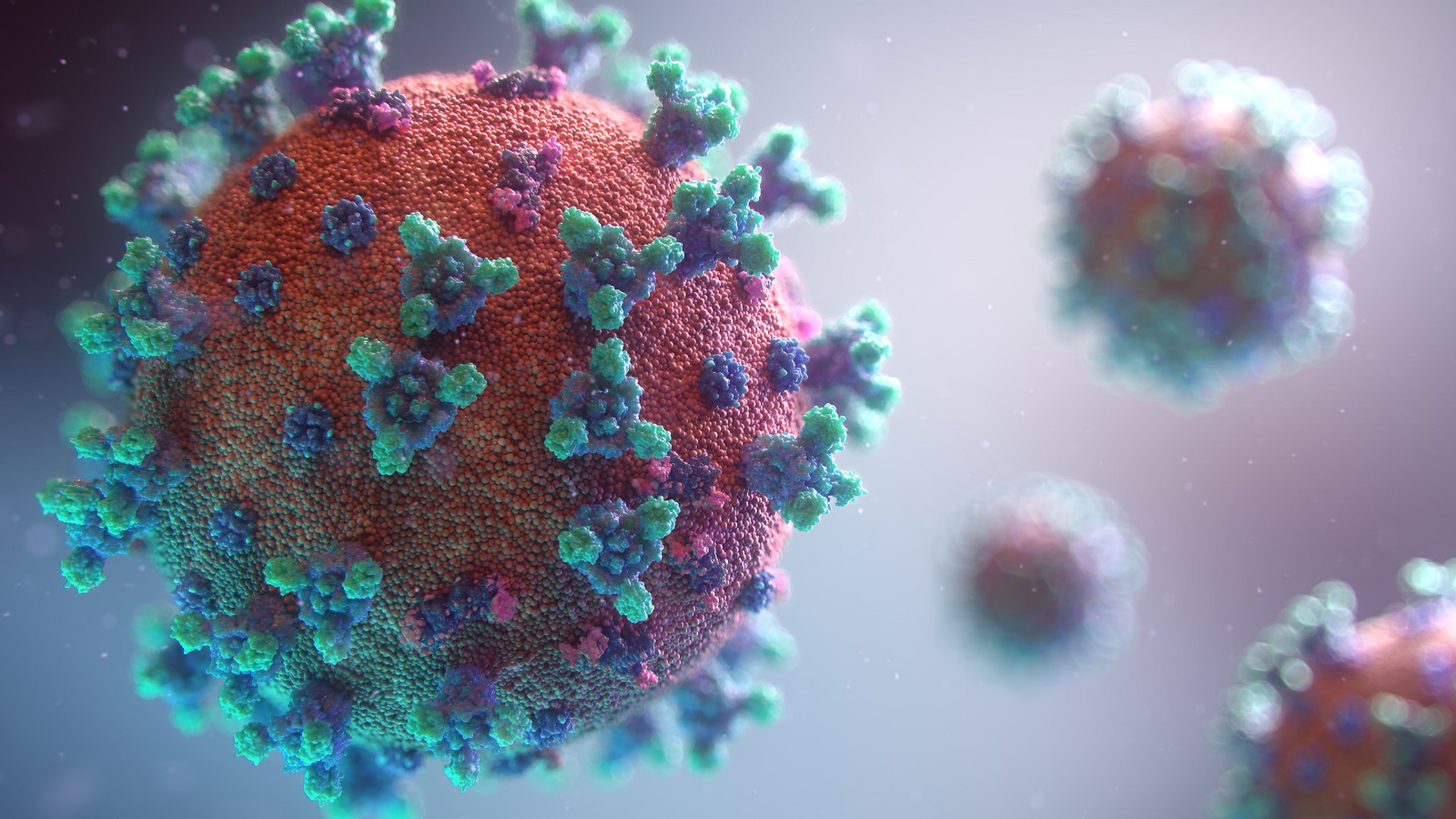 Windows wins app for you to monitor new coronavirus pandemic 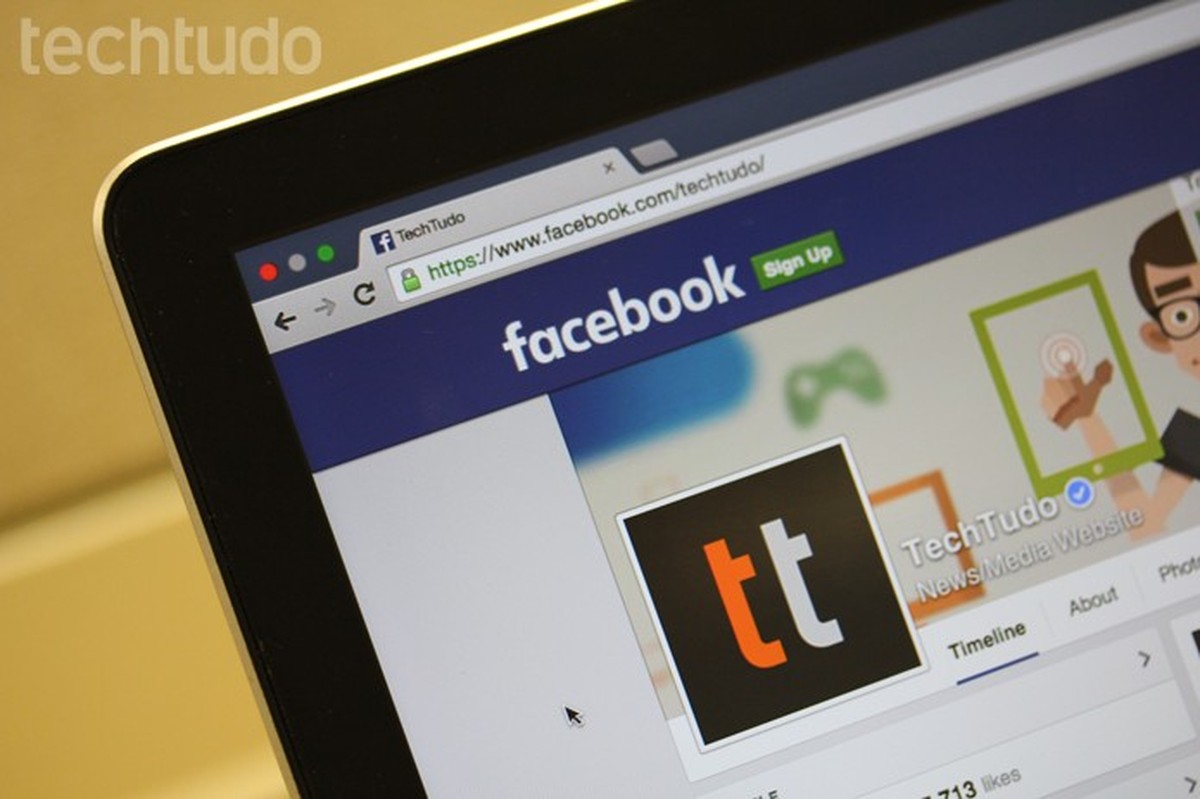