As always when Apple launches a new product, the new 13-inch MacBook Pro – announced a few days ago – has now been approved by the National Telecommunications Agency.

Here are the Technical Compliance Certificates of the machine – there are two models (the A2289, with two Thunderbolt 3 ports, and the A2251, with four ports):

The new 13 ″ MacBook Pro, as expected, comes with a redesigned keyboard (baptized by Apple as Magic Keyboard), twice as much storage in all standard configurations (starting at 256GB instead of 128GB), in addition to Intel’s 10th generation processors and 16GB faster RAM, at 3,733MHz – on the two most expensive models.

As always, with the approval of Anatel, the 13 ″ MacBook Pro is now released to be sold in Brazil – so it only depends on Apple for sales to begin.

Along with the new MacBook Pro 13 ″, Apple also approved the “new” Powerbeats Pro. I say new ones because, as we explained, it is very likely that this is just some internal adjustment made by Apple, since the company lists the A2047 / A2048 models ( and A2453 / A2454 (new) as from the same generation.

Here are the two certificates published by Anatel:

Able to, from time to time, consumers who buy the headphones start receiving the «new» without any fanfare by Apple / Beats. 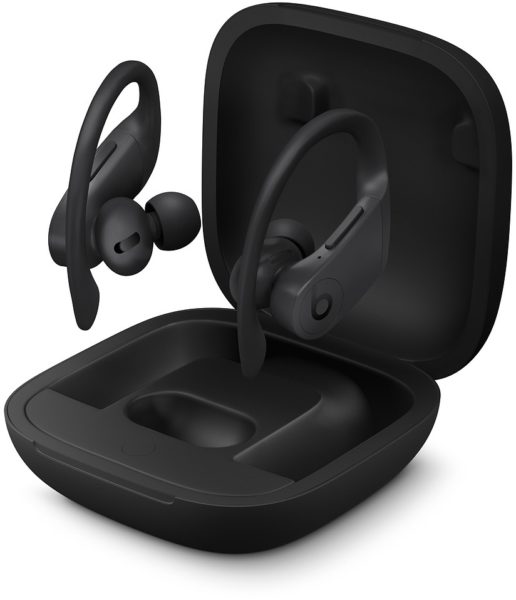