As always, after WWDC’s inaugural presentation, analysts give their impressions of the news announced [1, 2, 3] by Apple’s executive team. Here are some of them: 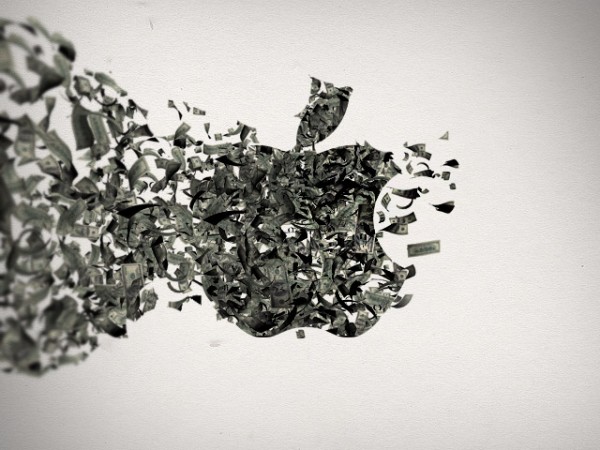 Daryanani was very impressed with the new MacBook Pro with Retina display, the new capabilities of Siri and the new Maps app. But the highlight is the Apple ecosystem (OS X Mountain Lion and iOS), which together gained more than 400 new features, most likely maintaining the growth and retention of the user base.

He believes that the new iPhone will arrive in September / October, and that a possible “iTV” will appear in early 2013.

For Munster, WWDC was a heavy blow to Google. That’s because Apple is less and less dependent on the search giant in its ecosystem, closing partnerships with other companies like Facebook, OpenTablet, etc. In addition, the news on Siri (heavily linked to searches) and the Maps app show that Apple really wants to marginalize Google from its device.

Although no one could replace Steve Jobs, Apple’s executive team, led by Tim Cook (the company’s CEO) did a good job. Marshall said that many may have been disappointed by the lack of an SDK (Software Development Kit) for Apple TV, however, he thinks Apple wanted to focus the event on Apple’s desktop platform, which is poised to win more and more market share. The highlight, in the analyst’s opinion, was the next generation of MacBooks Pro with Retina display.

The App Store’s 78% (year-on-year) growth, reaching 400 million registered accounts ready for purchase, is incredible. Today it is the store with the largest number of customers in the world – Amazon.com, for example, has just over 170 million accounts. The investment in China also shows that Apple is ready to head into the Asian market, where it still has a lot to gain.

The ads went according to expectations, and no big surprises came. Software improvements (OS X and iOS) and Siri’s changes are expected to draw even more developers and users to Apple platforms. In Whitmore’s opinion, the convergence between systems is the company’s strong point, since, with this, it manages to retain more and more users.

Misek believes that Tim Cook performed well. For him, the news related to a TV was many and, therefore, the company left to talk about the product in another opportunity – probably in a new event in 3-6 months.

Software news was even greater than expected, but Reitzes missed the SDK for Apple TV. The hardware-related ads were also good, however, he missed the Retina display on other Macs – it only came with a single MacBook Pro model – as well as new features for the new iMacs.

He expects a new event for September, in which the company will launch not only the new iPhone, but also other important hardware.

This, it is better to quote in full:

Sensitive integration with Facebook and Twitter. Is this the best we can expect from Apple after Steve Jobs?

Sorry, Chowdhry, you may not even have liked the news, which is perfectly understandable, but summing up the event to an integration with Facebook – Twitter has been around on iOS 5 for a long time – is pushing the bar too much, no?

In a related note, Garmin, a company specializing in GPSs, talked about the arrival of Apple in this market, with its new Maps app and point-to-point navigation. Despite being a little early to comment (according to the company), the company that has 20 years of experience in this market believes that there is space for navigation on smartphones, PNDs (Personal Navigation Devices, or Personal Navigation Devices) and GPS installed in car panels – each of the three solutions has its advantages and disadvantages. Garmin plans to continue working on all three fronts, at least for now.

Now, your opinion: what was the best news of WWDC 2012, the worst, and what was missing from the event? It is not worth saying «Steve Jobs». ?

Before time! Check out the first Nintendo Switch unboxing 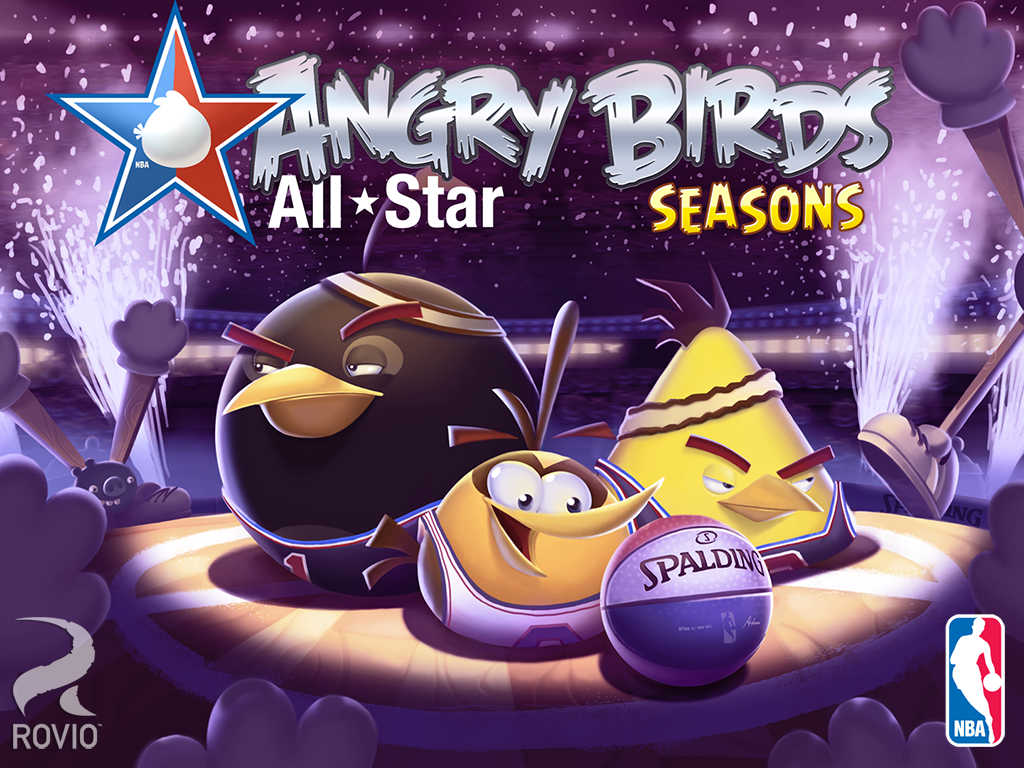 Angry Birds Seasons is the free app of the week offered by Apple, download now!

Deals of the day on the App Store: TextGrabber + Translator, Themes for Keynote, Drylands and more! 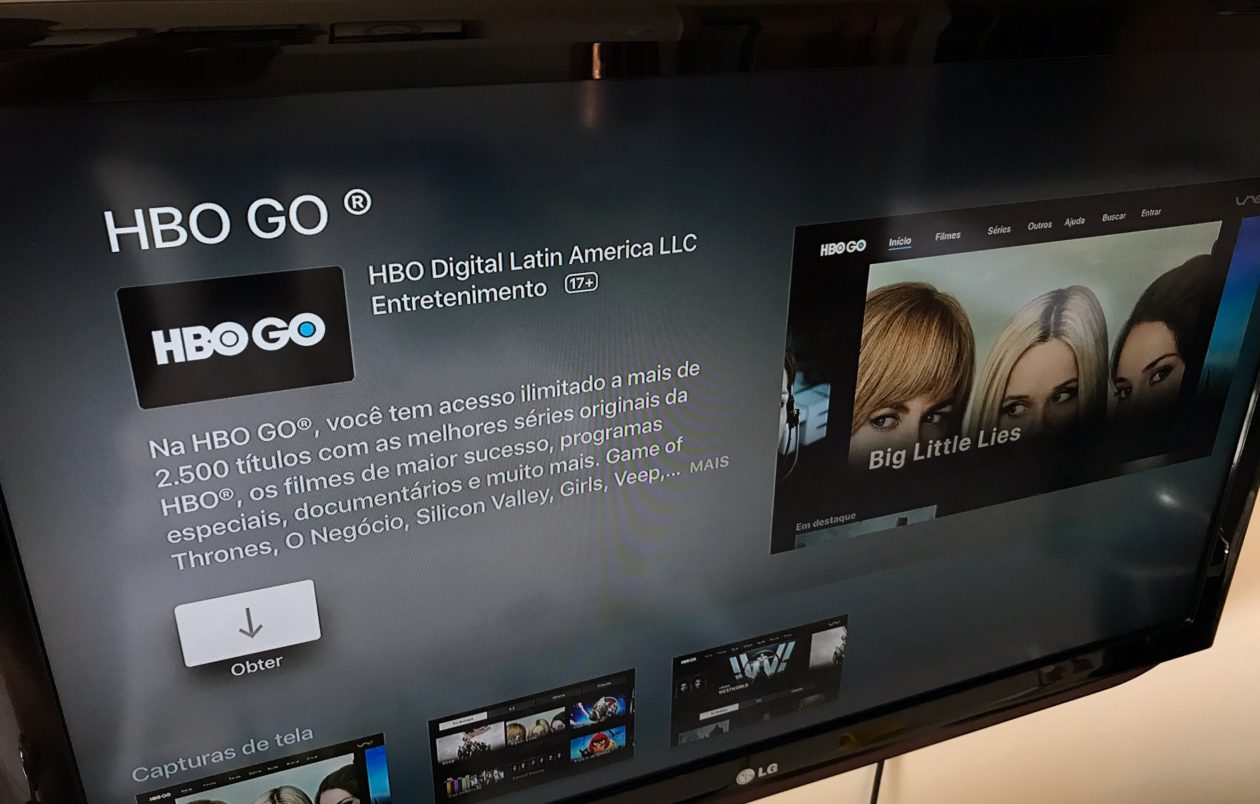 HBO GO app is finally available to Brazilians on Apple TV, but…