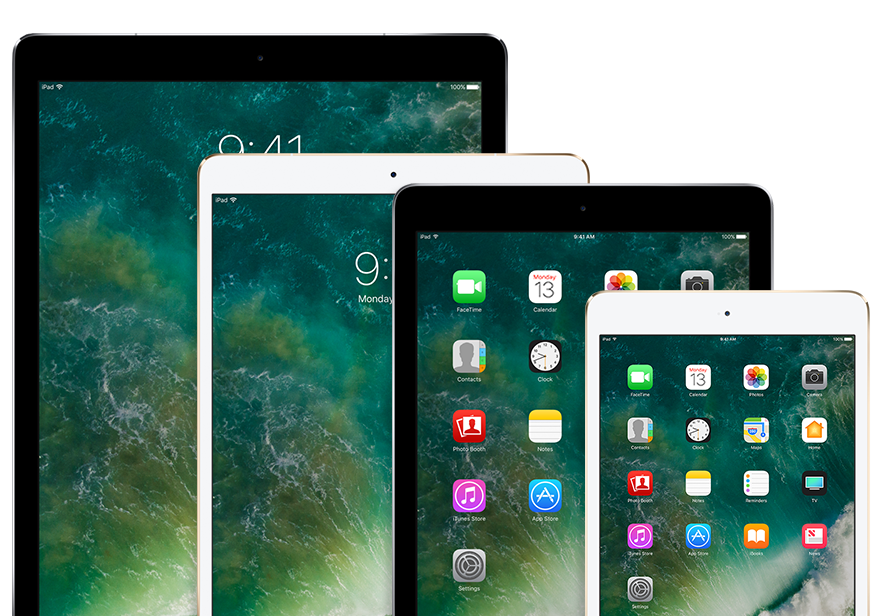 And here we are back for another prediction by the most accurate analyst in the west (or rather, the east). Ming-Chi Kuo, gives KGI Securities, decided to focus its attention today on iPad Pro and, more specifically, in a feature introduced in the iPhone X that, according to him, will find its way to Apple tablets in the not too distant future.

More specifically, the analyst believes that the next generations of iPads, to be presented next year, will incorporate the so-called front camera with technology TrueDepth, which will first arrive on the iPhone X. With it – and its 3D detection capabilities – Apple tablets will also incorporate the technology Face ID to unlock by face reading.

According to Kuo, only iPad Pro would receive the novelty; the traditional model and the mini (which, by the way, nobody knows if it will continue to exist) will remain in lower price ranges and will retain Touch ID as the main unlocking method.

In addition, considering that the analyst’s prediction is accurate, you have to think about what will happen with the digital reading technology on iPad Pro: will it be fully filed, as it was on the iPhone X, or both security features will they live together in peace? Because nothing indicates that tablets will follow the same path as the smartphone in order to abolish the edges almost completely (which would even be a usability nightmare).

The inclusion of the TrueDepth camera on iPads would, as Kuo said, be an important step towards expanding the adoption of technology by developers – along with the likely adoption of technology on all iPhones in 2018, as the analyst predicted, we would be looking at a near future in which your face will be scanned almost perpetually by all Apple devices – which can be convenient or disturbing, depending on how you look at the whole thing.