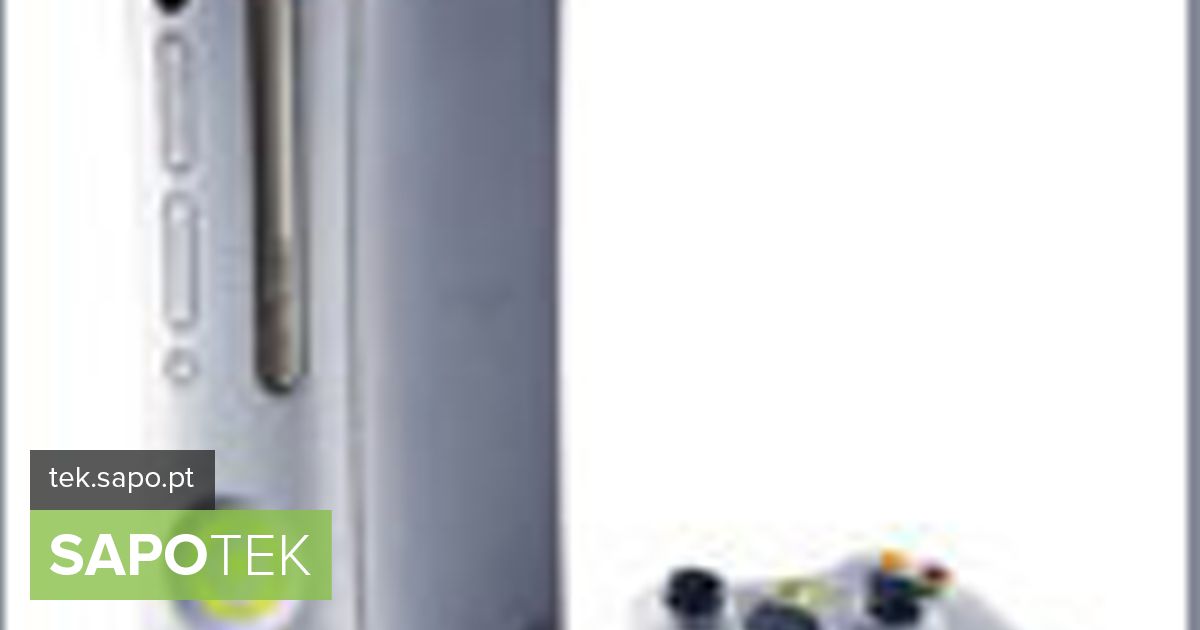 When compared to Sony’s PlaySation 3 and Nintendo’s Wii, Microsoft’s home entertainment console is the least reliable, according to SquareTrade – a company that provides warranty for this type of products in the USA.

According to this source, who analyzed the defect rate of 16,000 devices covered by the warranty, Wii is nine times more reliable than Xbox 360 and four times more than PS3.

The SquareTrade study reveals that only 2.7 percent of customers who choose Wii reported problems with their equipment during the first two years of use. The percentage rises to 10 percent among PS3 users and reaches 23.7 percent for Xbox 360 owners.

The flaws that most compromised the performance of the Microsoft console were the so-called «red rings of death» (RROD), however SquareTrade has seen a decrease in the number of problems of this type recorded in the last year.

Another conclusion to be drawn from the analysis is the predominance of Xbox 360 in terms of hours of actual use. The Microsoft console proved to be the most used: those with an Xbox play an average of 19.85 hours per month.

PS3 comes in second on the list, with an average monthly usage of 17.55 hours. Wii owners seem more restrained and, on average, do not go beyond 8.6 hours of play per month.

Editorial Note: A rook has been fixed.