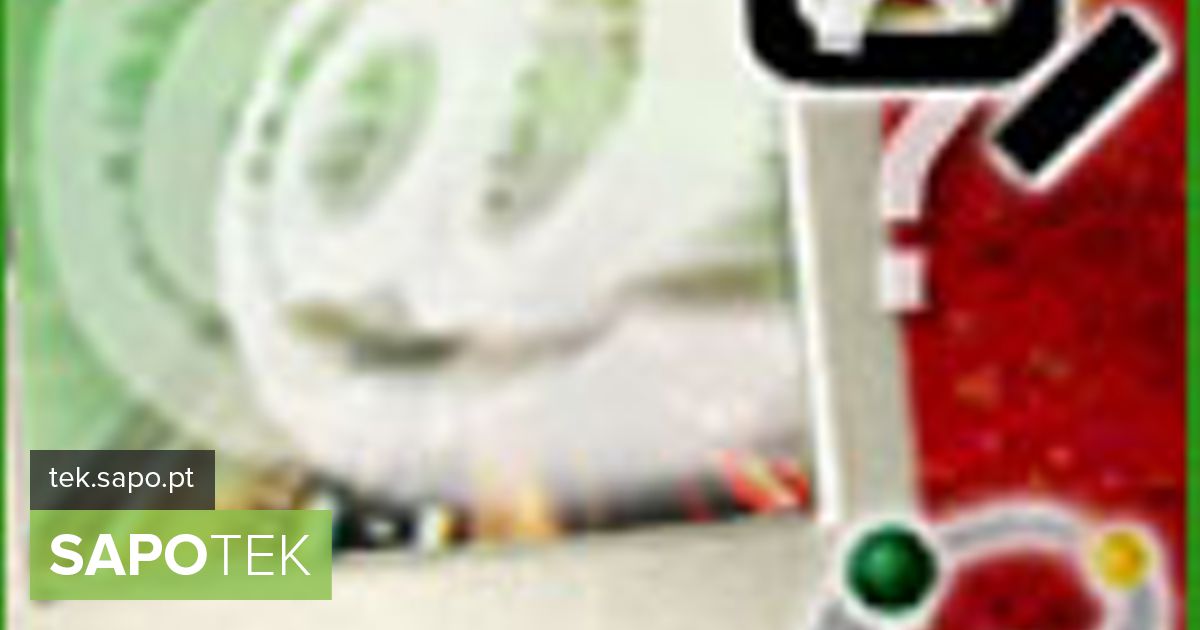 The financing model of the communications regulator is not to the liking of some operators and as a result there is already a complaint in Brussels. The information is advanced by the Jornal de Negócios, which attributed the complaint submitted to the European Commission to Sonaecom, although it is also stated that the company will have had the support of other operators who joined the action. The names cited as associated with the complaint process are Cabovisão and Zon, but the companies do not confirm.

It is recalled that the new financing model of Anacom, defined in the scope of an ordinance published in December 2008, replaces the previous model of taxation by customers. It has been progressively implemented.

Operators started to be taxed for the volume of spectrum they have at their disposal, in an attempt to encourage the return of unused spectrum or the efficient use of that which is actually on the basis of services offered by companies. The criterion replaces calculation formulas more based on the number of customers of each operator. There were also new administrative fees for the entire sector that were not widely agreed on in the sector.

At the date of entry into force of the new model, the Government guaranteed that the new rules allowed operators to save millions of euros in fees per year.