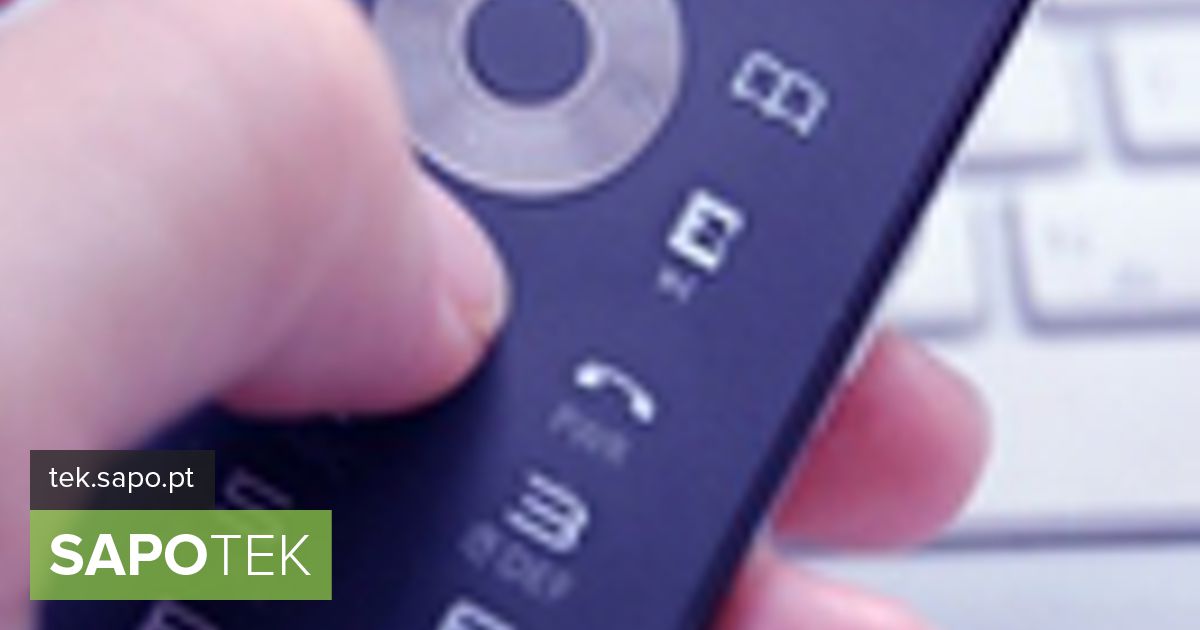 Anacom’s final decision regarding the reduction of mobile termination rates, the rates that operators pay to forward calls between them, is not yet known.

The topic, which has generated controversy between regulator and operators, would be one of the subjects under discussion during the meeting of the board of the National Communications Authority scheduled for this Friday.

With different views, TMN, Vodafone and Optimus are looking forward to Anacom’s final decision on the 46 percent drop in termination rates, one of the main sources of revenue for mobile operators.

TMN and Vodafone are against the decline, while Optimus, the operator with the smallest size on the market, is in favor.

Speaking to Diário Económico, the chief executive of Optimus, Miguel Almeida, said that «the issue of mobile terminations for 12 years has been dealt with with the feet and with serious losses, so we believe it is time to make a decision» . And he continued: «In termination fees, Optimus has already paid over 110 million euros to TMN and Vodafone. Anacom said it was going to reduce the fees, that is what is in the January determination, and that it should have come into force in February, we are in May and still nothing. «

Miguel Almeida also argues that «the non-reduction in termination rates is penalizing the market, is a barrier to competition and penalizes a company like Sonae, which is the most aggressive operator in the market». He concluded: «Optimus had well-founded expectations that the price decrease would be more pronounced and faster.»

Portugal Telecom’s chief executive, Zeinal Bava, recently asked for «common sense» in the adjustment of mobile terminations announced by Anacom in January. «It is essential that there is common sense in regulation,» he stated during TMN’s Mobile Innovation Day. The decision will have an impact of 30 million euros on Portugal Telecom’s revenues in 2010.

Anacom announced earlier this year that it intended to reduce mobile termination rates by 46 percent, a measure that, according to the regulator, will allow consumers to gain € 53 million.

The regulator forecasts a phased decrease in mobile termination rates from the current 6 cents per minute to 3.5 cents until April 2011.