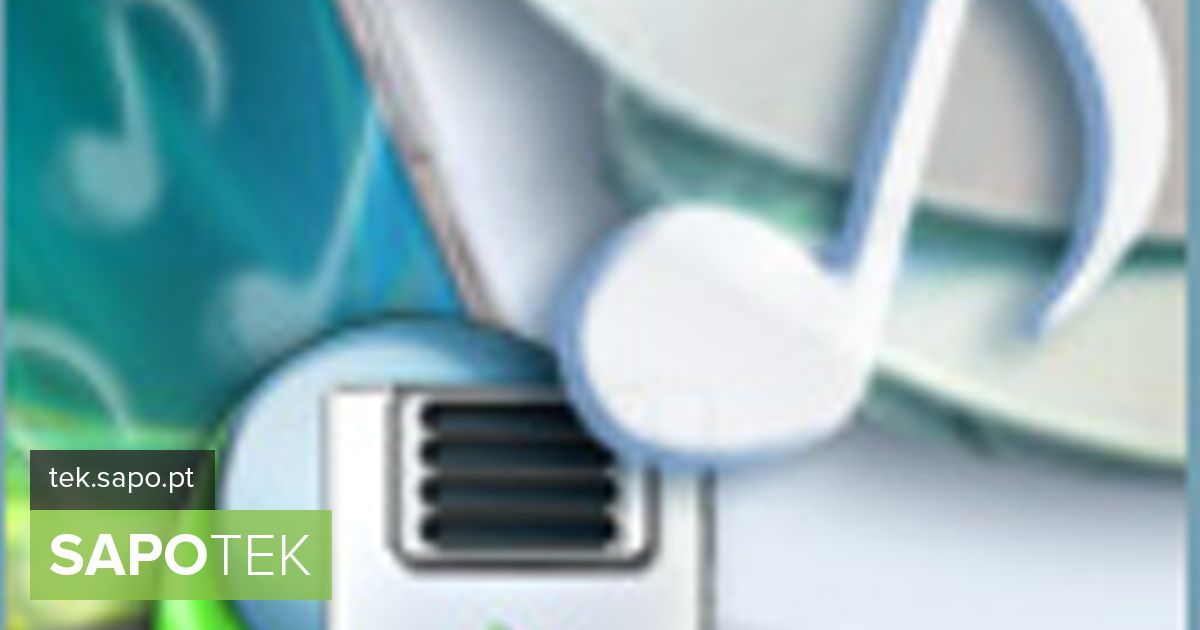 Jammie Thomas-Rasset was yesterday ordered to pay a € 1.4 million fine for deliberate copyright infringement with the illegal sharing of 24 songs. About 57 thousand euros for each theme, were the accounts of the federal court of Minneapolis, USA. The lawyer has already announced that he will appeal the decision, advances the newspaper El Mundo.

The lawsuit was filed in 2007, when the RIAA – Recording Industry Association of America accused Jammie of illegal sharing of 1,700 themes, according to CNet information. The number will then have been reduced to a representative sample of 24 tracks.

In October 2007, Jammie had already been convicted but the decision was considered invalid due to judicial errors. The trial was repeated this Thursday, June 18. According to the new sentence, the 32-year-old American will pay 57 thousand euros (80 thousand dollars) for each song, which would cost 99 cents if it had been legally purchased online.