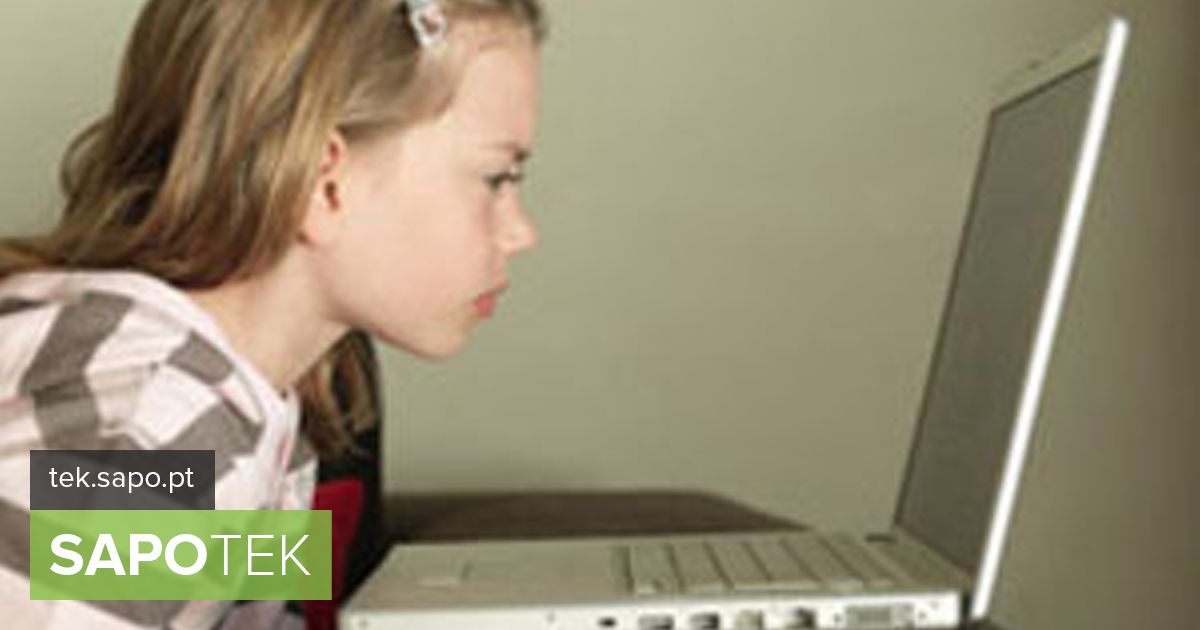 The North American Federal Communications Commission, the regulator of the communications market, approved new mandatory rules for schools in the country that benefit from state support to guarantee Internet services.

The schools in question, which according to the organization are the majority, will have to integrate training programs to make their students aware of the correct way to use the Internet and its services, preventing violence that can be exercised through these new channels. digital.

According to official data from the Crime Prevention Council, about half of American teenagers are victims of psychological assaults on the Internet inflicted by schoolmates on the digital media they use.

This type of violence (called cyberbullying) is still the third leading cause of death among young people between the ages of 10 and 24 in the country. Just last month, the suicide of an 18-year-old university student was reported after colleagues posted a video of him in sexual activities online.

Schools that will have to provide training programs, raising awareness of the appropriate use of social networks and other online services, have joined the e-rate program. This program allocates an investment of $ 2.25 billion in federal subsidies to support schools in securing access to the Internet, taking advantage of unused installed fiber optic capacity in their regions.