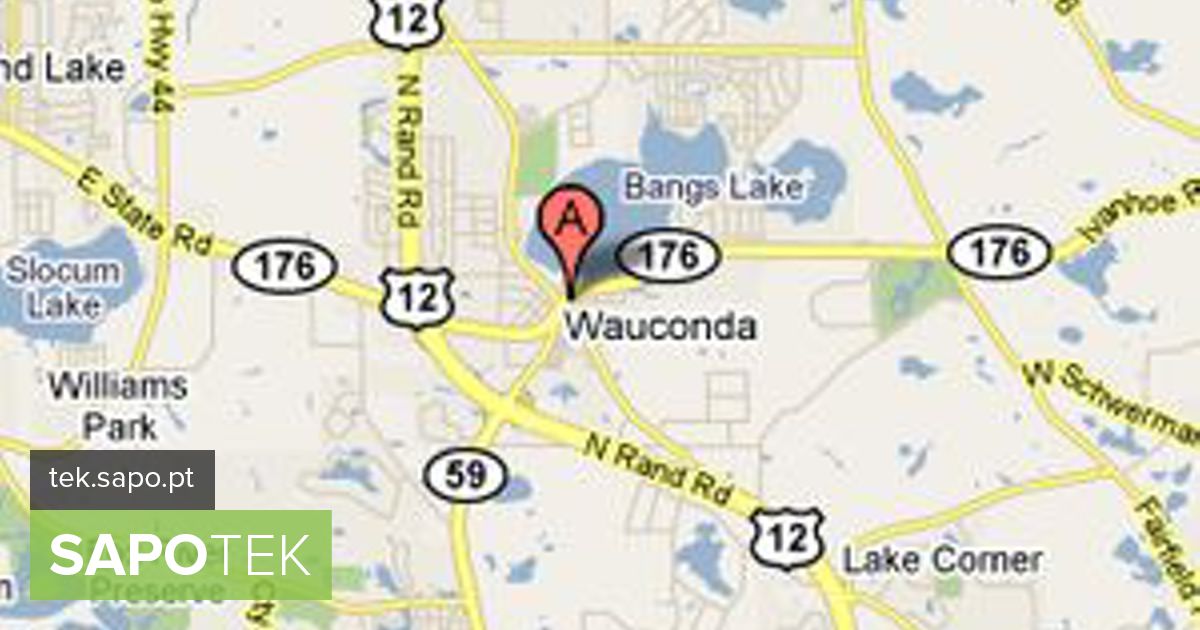 It is not a common story, even for the auction site eBay where everything is sold and bought, but until the beginning of the month an enthusiastic – at least for those who followed – dispute for the purchase of a small city in the State of Washington .

Formed at the beginning of the last century Wauconda, owner of its own postal code, a restaurant, a ranch with a four-bedroom house, a service station and a post office, has passed from hand to hand over time.

According to American media reports, the last owner, and author of the offer on eBay, was Daphne Fletcher, who in 2007 gave $ 180,000 (134,000 euros) around the city. At 42, the American is now looking for a different life and has decided to get rid of the city, which she says is not selling due to the lack of profitability of the businesses. The motorway that crosses the city ensures movement and profitability of commercial spaces, something that about 100 families living in the surroundings could hardly do.

The saleswoman found Maddie and Neal Love, 48 and 50, to pass the job on. The new owners are both unemployed and to pay the $ 360,000 (close to 269,000 euros) that secured the deal, they are selling all assets, reports the Seattle Times.

The electronic business was open to receive offers until the 2nd of April and until then received 112 offers. The highest bid was $ 370,601. It started from an Australian, but it did not materialize – with a transfer of 5% of the value until the date established by the seller – and the city passed into the hands of Love.