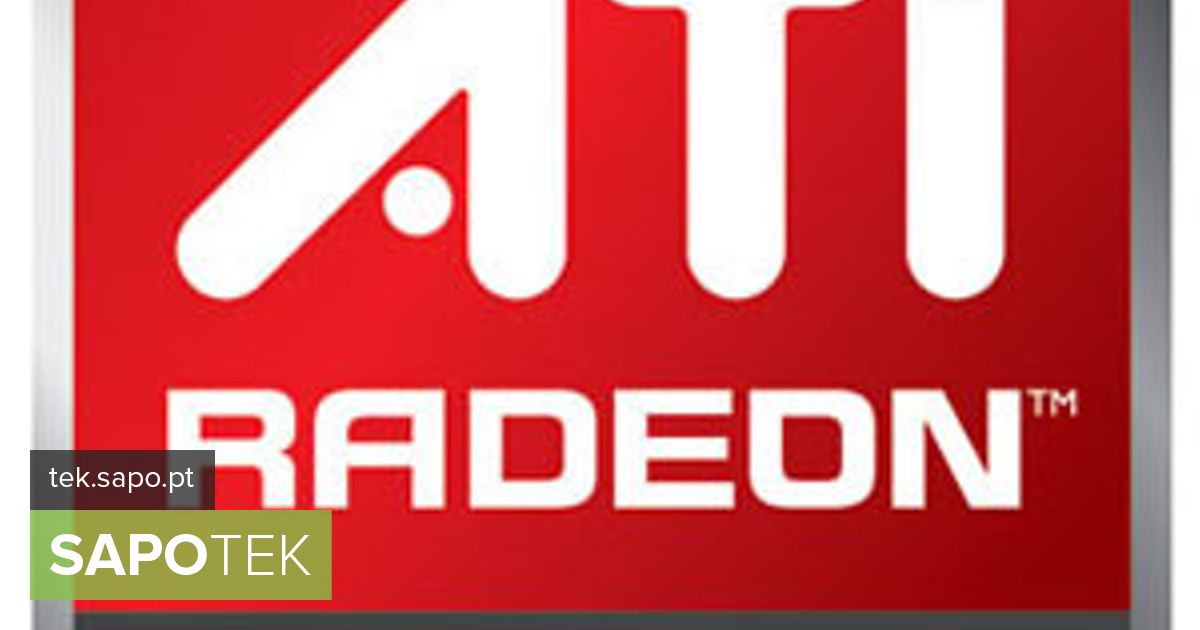 Chip maker AMD has announced that it will discontinue the ATI brand, while retaining the names of its most popular ranges, Radeon and Firepro. These lines of chips for graphics processing, for now, only rely on the AMD brand, but even this should be abandoned in the future, in an effort to «simplify the shopping experience».

A consumer survey commissioned by the manufacturer showed that a «large majority» is aware of AMD’s acquisition of ATI (which happened in 2006), which gives the company the confidence to gradually abandon the brand.

The process should start in the last quarter of this year and be completed in September 2011, said the officials mentioned by Vnu-net, in a transition period that will last about a year, and which they consider to be «much longer than would be necessary «.

In addition to the ATI brand, the names of chips such as Athlon, Phenom, Sempron and Turion, which will be replaced by the generic brand Vision. Designation that will also be assigned to products in the line currently called Fusion.

Despite the «simplification» effort, the company opted to maintain the Opteron server processor brand.